Restaurant To Another World, episode 2.6

Elf girls just want to have fun… and vegan burgers. Boys just want to have pizza… and a touch of gay subtext. The art quality is definitely inversely proportional to the number of characters on-screen, but they kept it fairly well-controlled this time, and, as usual, the food looked great.

Both stories feature returning characters, with the traveling elf chef picking up a stray kitten, and the merchant heir dragging along a chef friend to try to figure out the recipes. So far they’ve done a pretty good job of mixing the mostly-independent stories from the novels; I haven’t bothered working out the adaptation order, because there are really only a few significant plot threads, and the rest can be rearranged pretty freely.

The only downer this week is that the Crunchyroll app is basically useless on the FireTV box. On a good day, it randomly drops from HD to SD a few times an episode, but on a Friday night, it’s clear they’re bandwidth-constrained, and the app doesn’t buffer nearly enough to keep streaming at all. I ended up sitting in front of my 55-inch TV watching it on an iPad Mini. 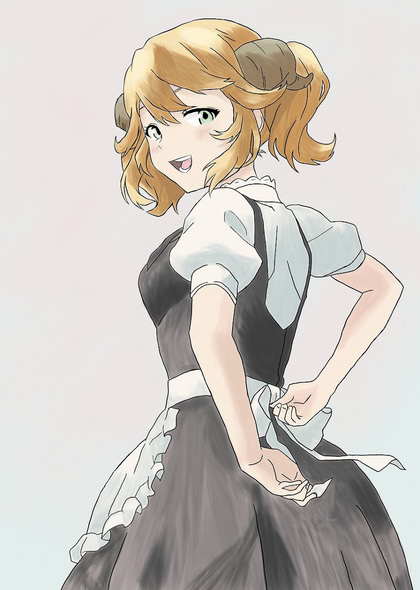 (I could have brought over my Win11 laptop with its full-sized HDMI port, but I didn’t want to get up; it was a long day. Crunchyroll does allow downloading shows, but not with the standard paid account; you need to pay extra for it)

For many years, there existed a sharp, funny publication with the title Journal of Irreproducible Results, now available only via The Internet Archive.

It is no longer necessary, because in recent years it has become clear that all journals are filled with irreproducible results. 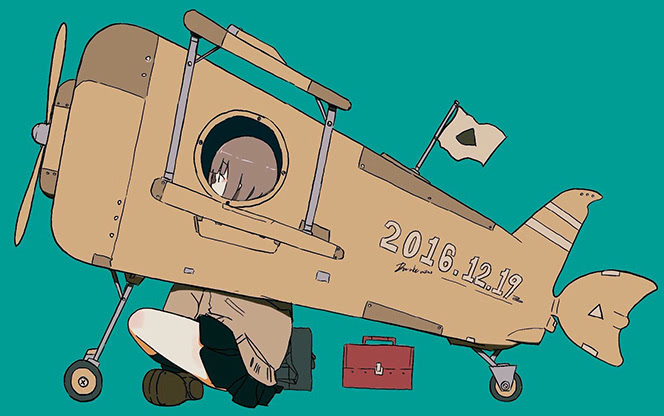 People are busy arguing if the massive “infrastructure” bill is truly “bipartisan”, which just exposes their bigotry and badthink. Get with the times, sheeple! It’s transpartisan, identifying as revenue-neutral infrastructure-building inflation-reversing job-creation, and its pronoun is “suck it taxpayer!”. 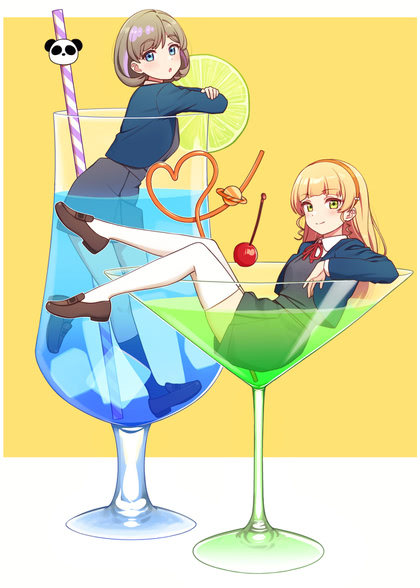 Pig in a poke…

After looking at a lot of houses on Zillow, I’ve reached the point that my nose twitches at certain listings, and I immediately start looking for the catch. Like the words “sold as-is to settle an estate”, or the careful framing of the pictures to hide the fact that the neighbor’s basketball court is ten feet from the master bedroom windows, or even just the eight feet of kitchen counter space that doesn’t have a single power outlet on it.

But this one is special. Only a four-minute drive from my mom’s house, with 4 bedrooms, 2.5 baths, 2,800 square feet, central heat and air, fireplace, natural gas furnace/water heater/range, 2-car attached garage, finished basement, large deck, etc, all on just over half a wooded acre. There are no interior pictures, and the description does say “needs some TLC”, so you might think that’s why it’s only $325,000: a classic fixer-upper.

Google Maps shows that it’s next door to a church parking lot.

A seven-acre parking lot (that’s 28,000+ square meters, for y’all furriners), for a mega-church with a large concert hall. 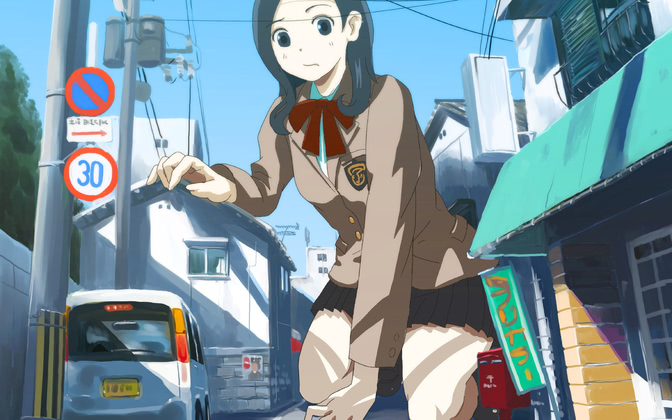