I Speak Klingon To My Python

Exposition goes down a lot better when it’s delivered by a naked elf hottie to a naked human hottie. Just sayin’.

I don’t know how I feel about the hair-based censorship, though; if they’d used steam, you could at least expect them to remove it on the Blurays, but using long hair suggests they don’t plan to upgrade to nudity.

Related, don’t hit on the emotionally-fragile Hero. Sage advice, yo. 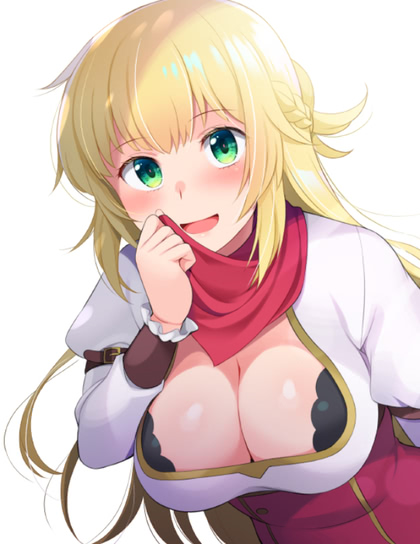 (was I the only one who missed the assistoroid-based censorship in the AsoIku sauna scenes? It was adorable and in character, with just a hint of fourth-wall-break) 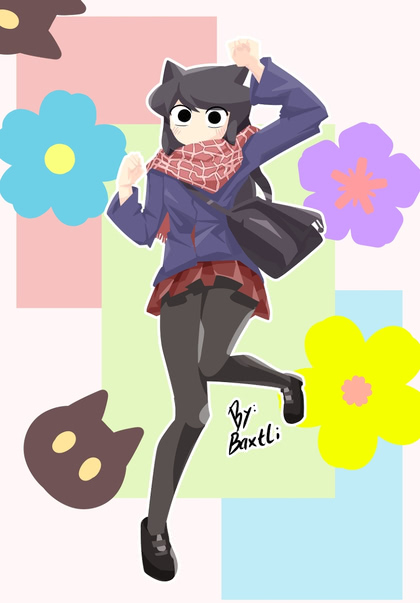 So I’ve done a lot of reading about the Unicode security vulnerability I mentioned earlier. As part of explaining it to my team, I came up with what I think is a helpful visual:

That is, you embed the direction-switching markers in string literals or comments, follow them with enough characters to effectively “backspace” over the malicious code, and then cover them up with innocuous-looking code. Most common layout engines only test for the common case of rendering sensible right-to-left strings like Hebrew or Arabic names in the middle of a paragraph, and don’t try to solve the general problem of text that can go back and forth multiple times.

Fun fact: while Unicode is not (yet) Turing-complete, the BIDI codes are not just on/off switches; they’re stack-based push/pop operators that get auto-popped at the end of each paragraph. For whatever definition of “paragraph” your software implements.

Spin the cylinder, not the facts

Lawyers for the armorer involved in Alec Baldwin’s fatal shooting of Halyna Hutchins are claiming sabotage! 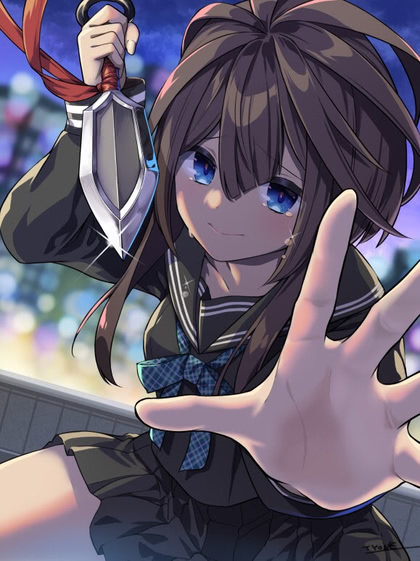 Every single claim quoted in this article is bullshit. The only thing that’s relevant, but not a valid excuse, is claiming that the armorer was being forced to also work as assistant props manager, “which took her away from her duties as armorer”. That provides support for other claims that the shoot was poorly-funded, short on manpower, and mismanaged, but doesn’t get her off the hook. This is a case where the phrase you had one job applies, and that job was “maintaining control over lethal weapons”.

They’re admitting it simply in the hopes of shifting the blame up the chain to people with deeper pockets, all the way back to… executive producer Alec Baldwin.