I used to think that the world-building of Fallout 4 was the least-believable thing about the game, with people failing at even the basics of creating a pre-modern society after a full 200 years, and still living in rubble-filled open-air unheated shacks in Boston. They’re not even keeping out the rain, much less the snow, and are wearing filthy clothes scavenged from the ruins. Twenty years, sure; fifty years, maybe, but two hundred years of taping together rotting lumber and pulling clothes off of mannequins?

Then I saw how people responded to Covid-19. China didn’t need nukes to destroy American society… 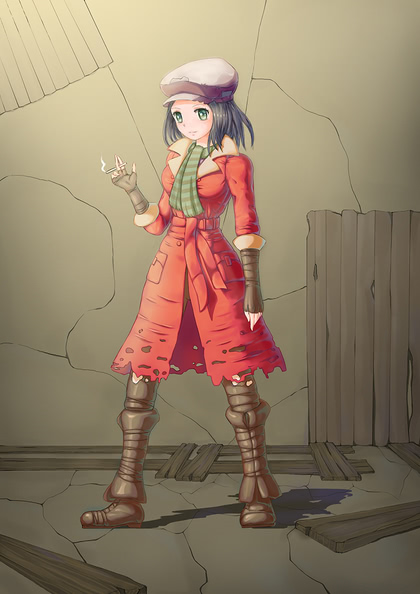 Komi-san: Our long national nightmare is over

“Hey, Netflix, after delaying it for two weeks, this had better be good.”

Episode 1 did not suck. 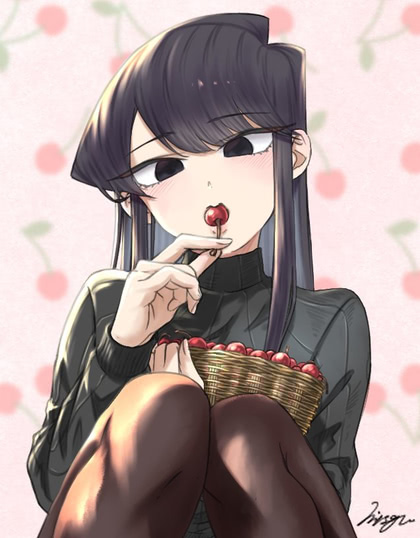 I find it interesting that male lead Gakuto Kajiwara sounds remarkably familiar, despite the fact that I’ve never seen any show he’s had a significant role in. I can’t say the same about female lead Aoi Koga, because I’ve seen Kaguya-sama, but then again, Komi isn’t really much of a speaking role.

Komi’s mom, on the other hand, is a major player. 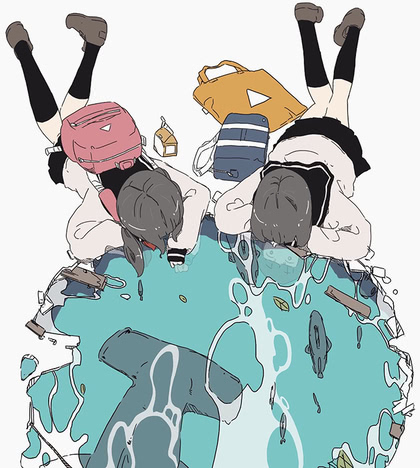 Restaurant to another world, #2.4

The character art was significantly improved this week, apparently by the simple expedient of letting the Diners Of The Week have the place to themselves. First, not-Hansel and not-Gretel find out that not all witches are wicked, and then a pair of enterprising halflings clean up both in the market and in the restaurant. 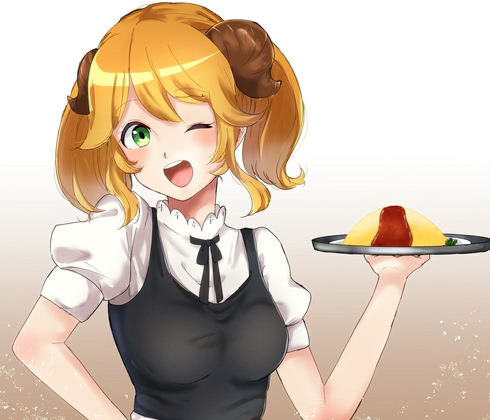 So, the Mandarake “banned publications” store was shut down for being within 200 meters of a medical clinic; yeah, I don’t get it, either. The initial complaint was that it was right across the aisle from a store for teenage girls (one-stop shopping!), but the criminal charge they managed to come up with was based on a doctor’s office and two dentists being in the same building. 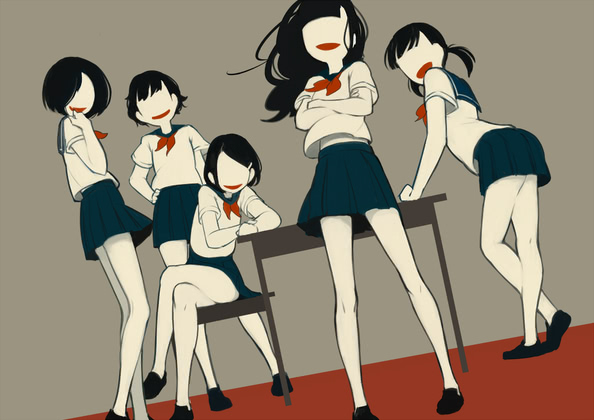 Momona Kasahara (笠原桃奈) was only 12 when Hello!Project promoted her into the group ANGERME, with pictures that made her look a lot older than 12. I decided to set an alarm for her 18th birthday to see if they’d toss her like kleenex once her sexy-loli appeal was used up. That would be today, and it seems she’s still with the group… for another month. 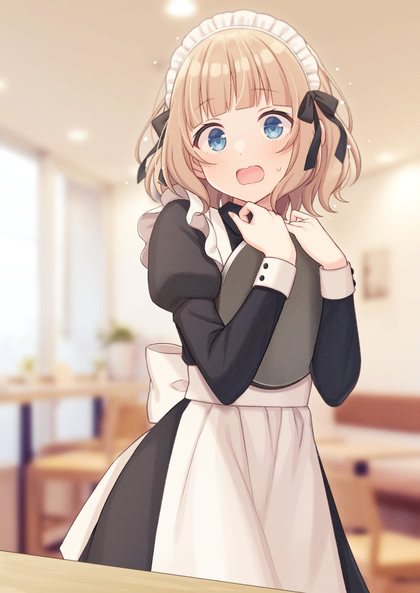 (this is the first time I’ve actually looked at the current H!P stable for several years; I’ve been playing a lot of Melon Kinenbi music recently, but the glory days of H!P are long, long gone)