Girl in a box

I was kidding, honest!

After my laptop left Shanghai, its next stop was Incheon, South Korea. Fortunately, it just had a two-hour layover and then got back in the air, headed to Anchorage, where it’s sitting now. So, it didn’t stop for snacks in Japan, but then again, it probably couldn’t. Still. 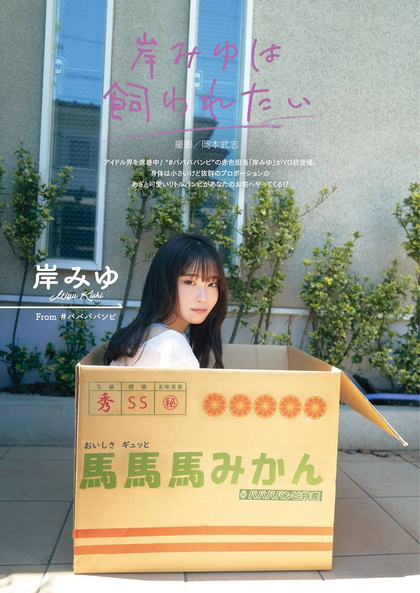 Do it again, stupid!

I went back to my original Breath of the Wild save, which I ragequit after my Nth attempt to do the Rohta Chigah shrine. I didn’t have any problem solving the puzzles, it was the fact that it’s the only shrine in the game where you have to solve the final step in a limited amount of time, and you’re forced to redo all the previous steps if you fail. This takes several minutes each time, and there’s no real challenge once you’ve done them once, just tedium.

This time, I got it on the second try, so now I can finally experience the DLC content that was locked away behind it. I cheesed my way through Vah Ruta first, just to read Mipha’s diary. 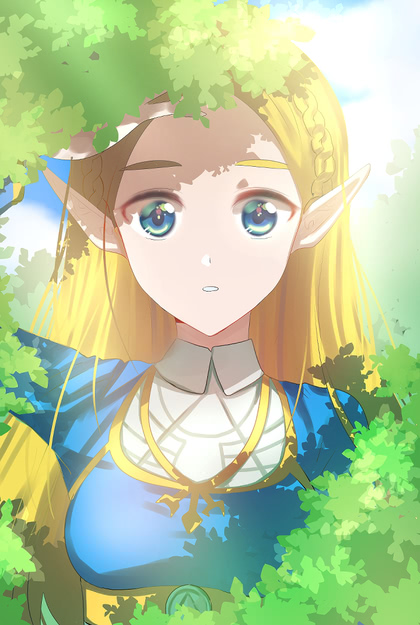 Which reminded me that the final scene after defeating Ganon doesn’t make much sense:

Zelda, cleaned up and in her pre-calamity traveling-princess outfit, has reclaimed the Sheikah Slate from Link, and after staring at the ruins of the castle and talking about rebuilding the kingdom, says that Ruta has apparently stopped working, and they should head there and take a look, stopping off to talk to Mipha’s father about her.

Where did she get the clothes? Sure, Link could heat up a pond, let her take a bath, and then loan her something from his extensive traveling wardrobe, but she’s wearing her clothes, which don’t resemble anything you’ll find at a village or stable. And Link’s been in her bedroom, so we know it was completely trashed a hundred years ago. (my headcanon is that she wears the Nintendo t-shirt until they get to a stable, riding double with Link and showing off her creamy thighs)

Also, how does she know what’s happening anywhere? The only means of communication faster than a horse or a Rito is teleporting with the Slate. The towers are still lit up in the background, so presumably the network still works, but unless she’s unlocked new functionality that would have been really nice to have when we were saving the world, it would take days for any information to reach her from Zora. And her words imply that they haven’t met with anyone yet; it’s just A Girl And Her Knight, On The Road Again.

I think I’m going to try out Card Kingdom with some of the lesser (under-$100) cards, and if I like the results, send them the big ones a few at a time. If that goes well, I’ll do a bulk sale with them for the rest of the near-minty Legends and Dark cards, which are the only ones that seem to be worth anything (Fallen Empires was the first set where WotC actually printed enough that people weren’t camping the stores waiting for UPS trucks to arrive; coincidentally, it was pretty much the last set I bought any of).

I’m keeping the unopened starters and boosters of XXXenophile, though. And the three full sets, one of which has a lot of signed cards. 😁 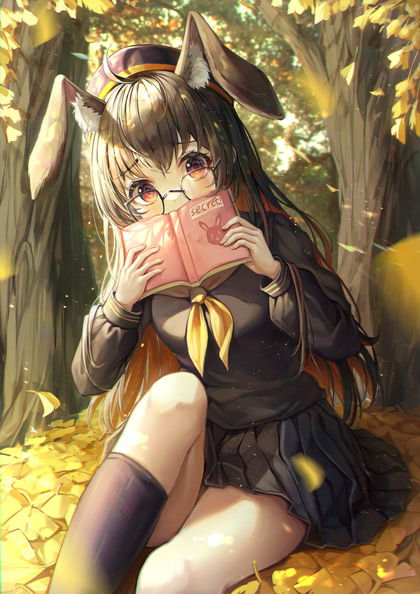