“Alexa, give me a unicorn chaser, stat!”

TIL that Amazon Music includes the Tim Curry solo album that features I do the rock, a song I associate with the classic Rocky Horror midnight-movie experience. I couldn’t make it all the way through, and had to request Zappa’s Be in my video to clear my head.

(we’ve secretly replaced the ‘related pictures’ with Komi-san; let’s see if anyone notices)

The World’s End Harem show, set to premiere today, has rather abruptly been moved to a January release. Either the animators did a terrible job, or they did a really good job… 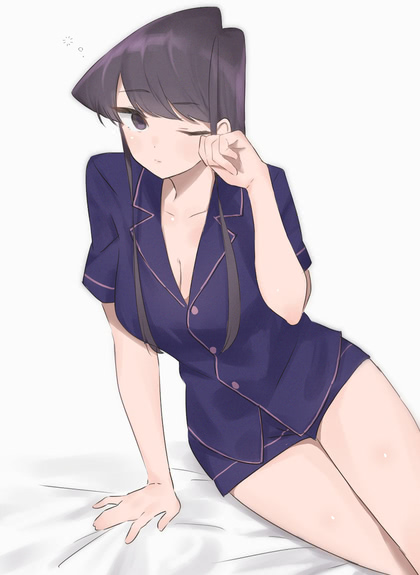 (episode 1 aired in Japan, but was not streamed with English subs, so someone may have to actually create a fansub rather than simply copying it)

One of the many manga series that got jerked around by Amazon (who also licensed the anime and suddenly dumped it when they belatedly realized it was about men fucking whores), I bought this on Kobo. Like the anime, this is light-hearted sexy fun. 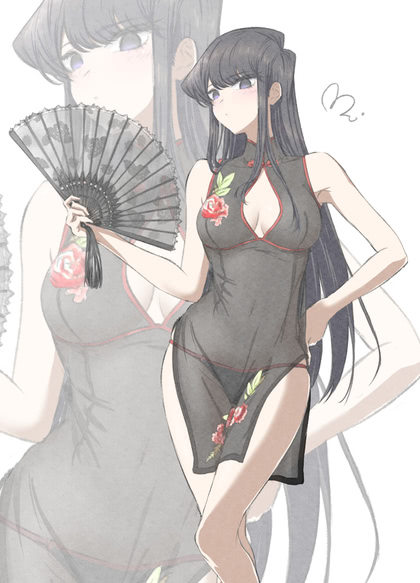 I applied the recent Catalina security update this week, which involved a reboot. Surprisingly, the connection to the docking station did not reset this time, so it didn’t end up putting itself to sleep before the battery ran dry.

It did, however, slow down backups. Not because of the unnecessary garbage it’s (still) backing up, but because at boot it reverted to the “run backups really slowly in the background” setting, which can be fixed with:

I like the fact that the name of this kernel variable contains no hint that it’s related to the performance of backupd. 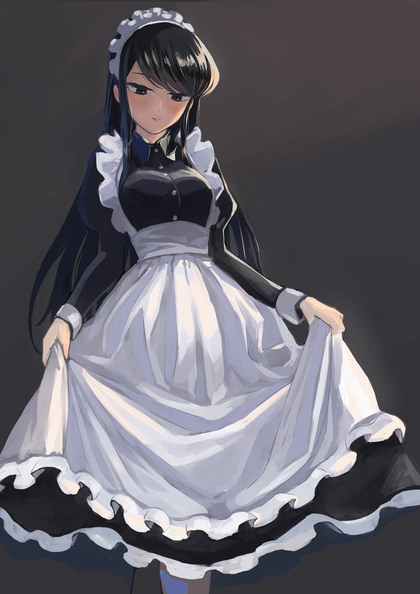 Post-reorg, my never-used business cards are functionally obsolete, and the title on them was hopelessly generic anyway (“member of technical staff”). Should a post-Covid normal come to pass, I think I should get a new set printed, and see if I can get approval to use a title that better reflects my role and expertise. 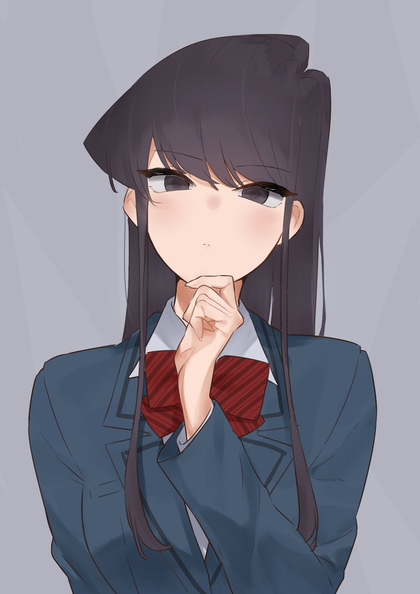 I did not expect the new Sony lens to arrive with its own soft-sided carrying case, complete with handle, shoulder strap, and belt loop. Nice for storage, but a bit bulky for air travel, since I always keep computer and camera gear in my carry-on bags. Hypothetically speaking, I mean; it’s not like I have any travel plans right now… 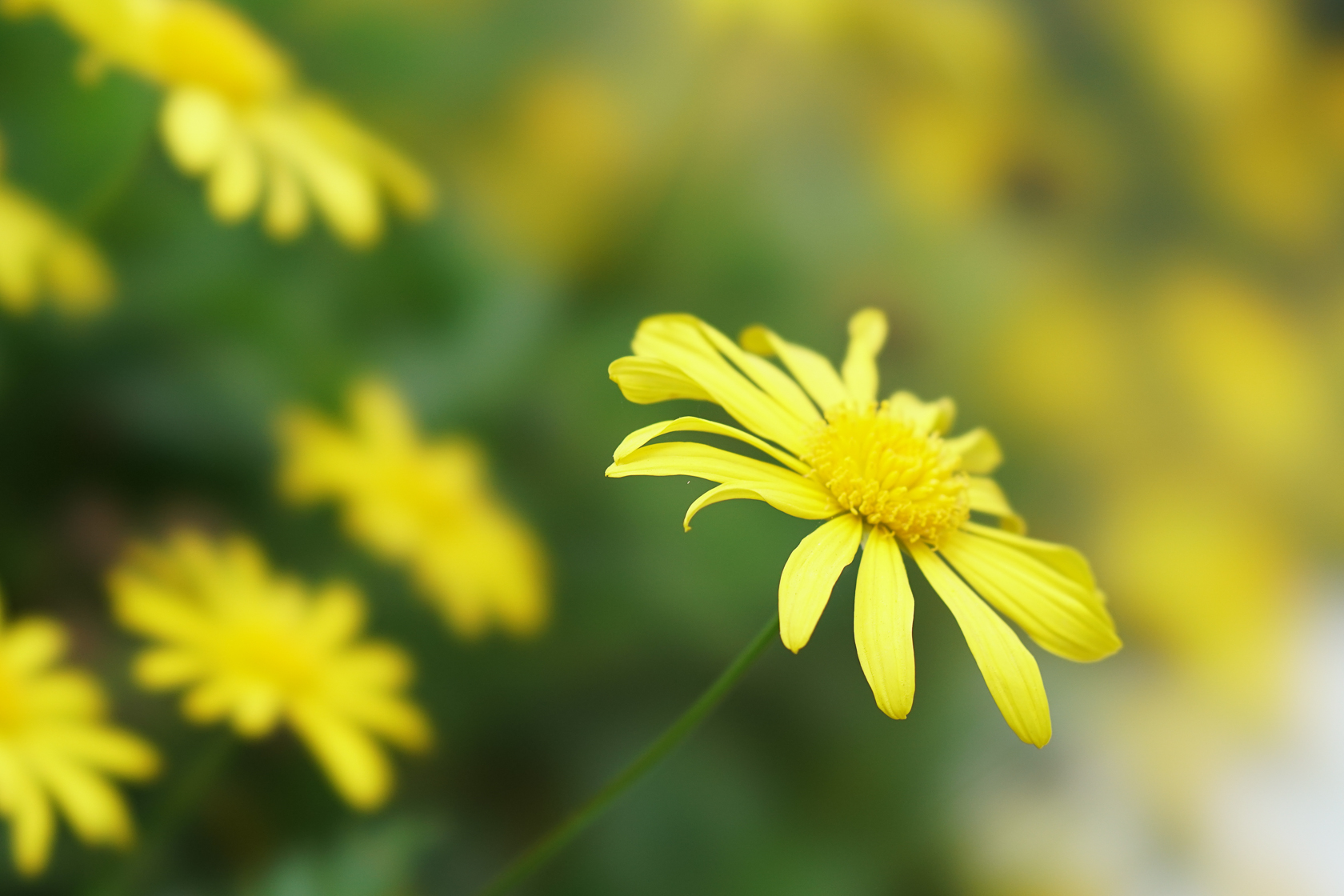 Since it arrived after sundown Wednesday night, I didn’t get a chance to try it outdoors until after my first meeting of the morning, so I snapped a few quick shots of the backyard bloomers. As expected, working with an effective 150mm focal length made the framing a bit tight, and the depth of field at f/2.8 is extremely shallow, but the apodization filter really delivers on the “creamy out-of-focus area” feature.

Early this morning, it officially “left the facility” in Chongqing. Maybe by Monday it will finally show up somewhere else! 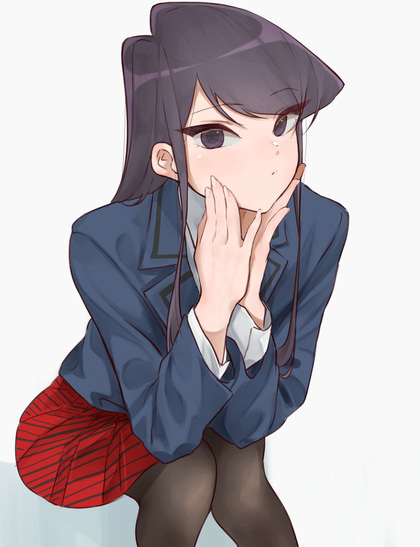 At the beginning of each photo shoot, every glamour model should ask herself, “what can I do better than a plastic doll?”. This shoot (NSFW! Javascript off!) featuring Korean model Zenny (신재은) is a classic example of not asking that question. 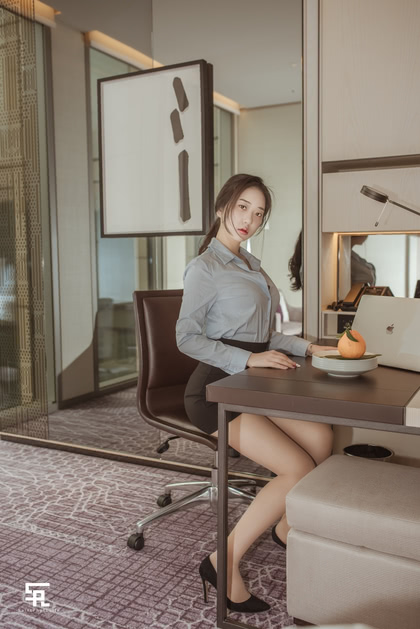 To my surprise, I just acquired a KitchenAid 5-cup food chopper. Surprised, because I didn’t order it, and it’s apparently an early seasonal gift from a family member who’s been in my kitchen, and should know that I own an electric food processor, a manual one, and a quite large array of sharp knives. Also that I haven’t been cooking much for a while now with nobody coming over.

It took me five minutes to figure out how to get the lid off without breaking the damn thing.

The catch is that even slight downward pressure on the lid locks it into place, because the part that extends over the handle is also the power/pulse switch. And there are no convenient arrows showing the direction to turn either the lid or the base, and the procedure in the documentation actually starts after you get the lid off. Even the video on the product page only shows you how to put the lid on.

Sure enough, there are a number of reviews on various sites from other people who were baffled by the opaque user interface. 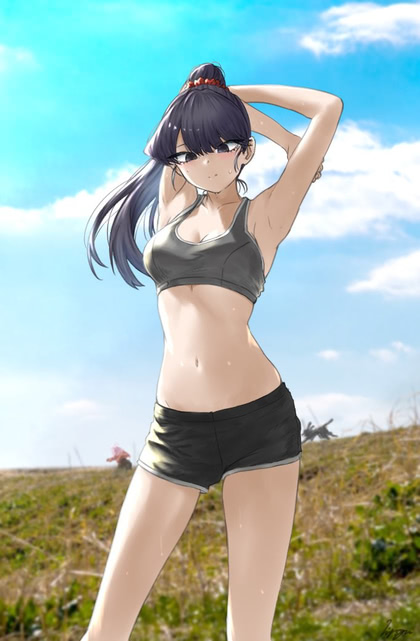