Let's do the Time Machine again!

It’s just a jump to the left

I downloaded the free trial of BackupLoupe to find out what the hundreds of megabytes of changes Apple was backing up every few hours actually contained. It took hours to fully analyze the 91 snapshots going back to November 2020, but it was worth it.

Number one with a bullet in its head: /private/var/db/diagnostics. The Persist and Special sub-directories are full of trace files. This is Apple just dropping turd files and never cleaning them up or recognizing that they are turds, and shouldn’t be backed up.

Number two would be ~/Library/Containers/com.docker.docker/Data/vms/0/data/Docker.raw, if I used Docker more often; it’s up to 3.5 GB, and I hadn’t manually excluded it from TM. I only have a handful of utility containers on this machine, though, and I rarely update them, so it was only getting picked up maybe once a month.

Number three with a giant sigh is ~/.config/joplin-desktop/log.txt. The app never rotates the log, which logs every sync operation quite verbosely, so it goes back to when I first installed Joplin. Six months worth is about 96 MB, and because it’s a (fucking) log file, it changes any time the application is open, setting the minimum size for every backup. Bug filed.

(and promptly converted to an “enhancement request”, with a suggested solution that doesn’t accomplish jack shit…) 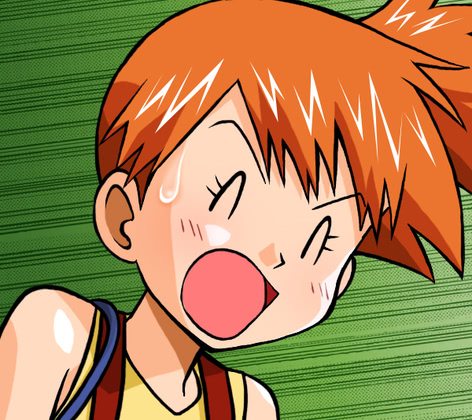 There are a number of manga series no longer available as Kindle ebooks, mostly because they contain naughty things. Some of them are still available in paperback, but even then there are some gaps. Yen Press sells on a number of platforms, though, and the one that doesn’t completely suck is Kobo, a piece of the Rakuten empire.

And by “doesn’t suck”, I mean that there are tools to strip the DRM from their books, back them up, and read them on the epub application of your choice, something that’s not true for the competing BookWalker service.

Kobo has their own line of dedicated ebook readers, including one that allows stylus markup of PDF files, but I haven’t used a dedicated reader for a few years now.

Sadly, the series I most want seems to be in licensing hell. Yuuna and the Haunted Hot Springs isn’t consistently available on any platform I’ve found. Kobo currently has books 6, 13, and 15, for instance, while Amazon has 11-15 in paperback only. 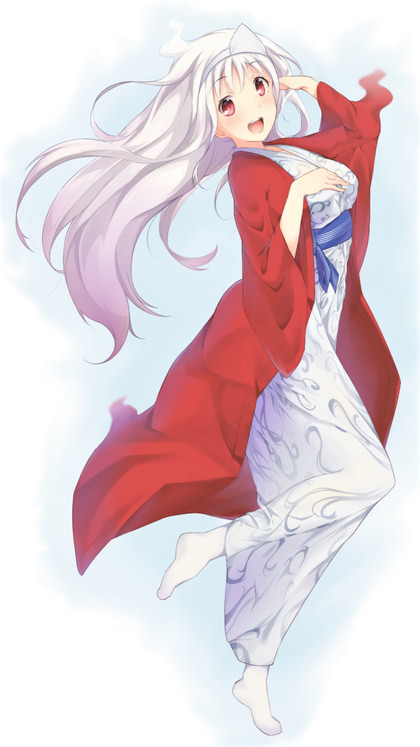 Former child actress Alyssa Milano, vaguely remembered for some TV shows and a movie or two, has declared, from inside her secure compound, that Now is the most dangerous time to be a woman in America.

Ya misspelled “Afghanistan”, honey-muffin. And whose fault was that? 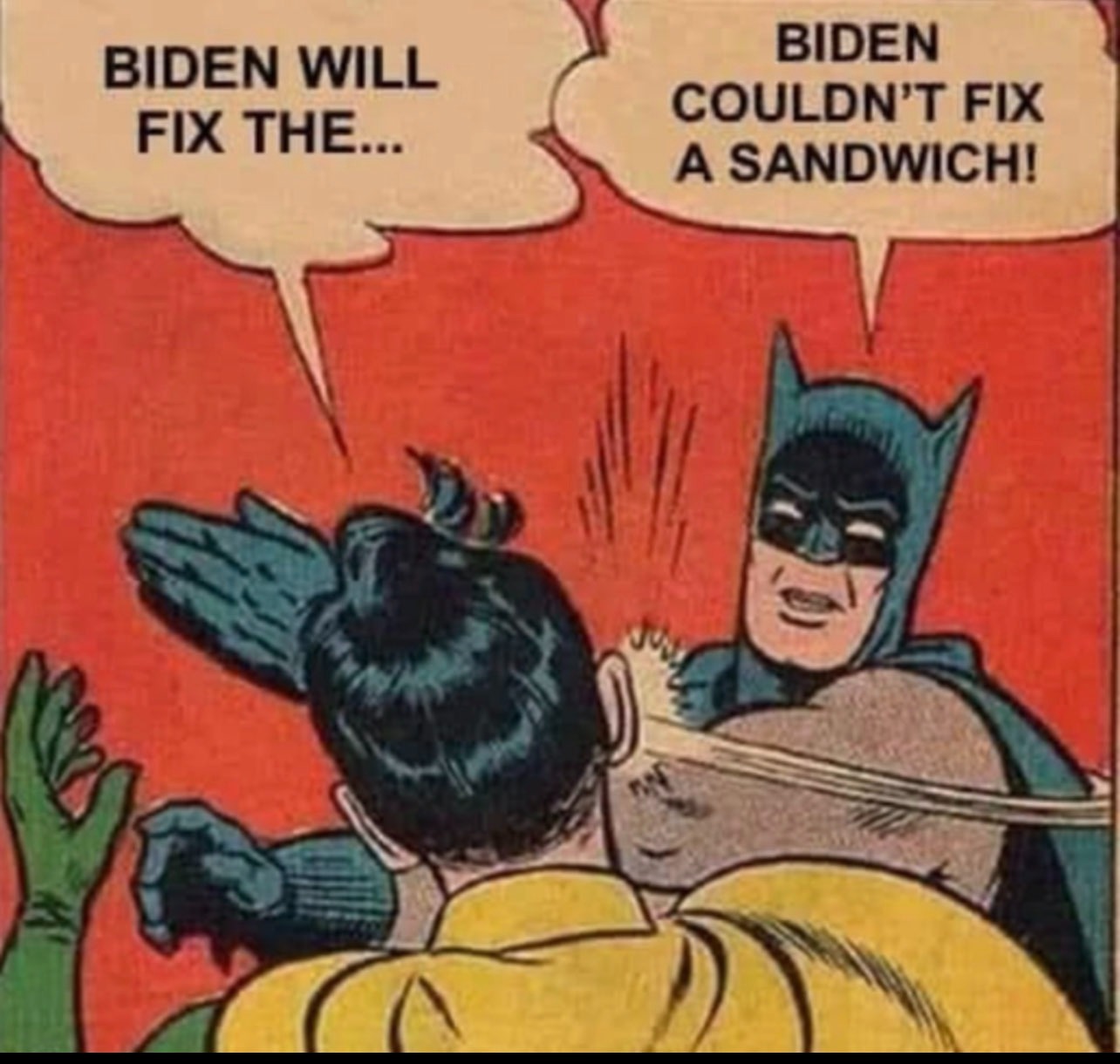 Gosh, I’d love to open the windows, but…

…someone is power-washing a neighbor’s roof for the second day in a row. It’s tile, and the wrong side to install solar panels on, so I’m not sure why.

Whatever the reason, since it’s a two-story, I can’t open any of my first-floor windows without getting some unpleasant-smelling damp air coming in, and I have to turn up the music to mask the noise. 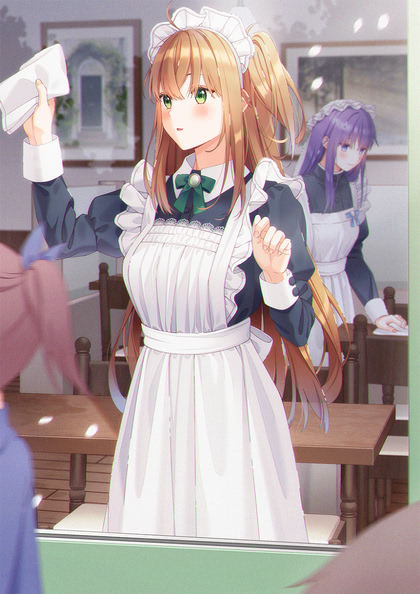 “Reincarnated in my own past as the girl next door, I try to fix me so that I don’t grow up to become such a loser that I end up being hit by a truck and reincarnated.” 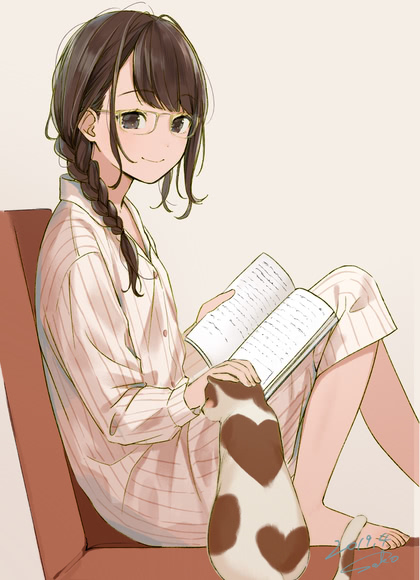 Laptop and lens are in the air!