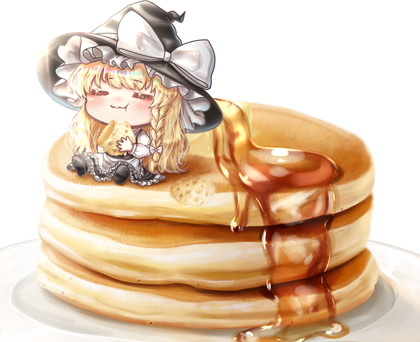 “I know that terabyte’s around here somewhere.”

I eventually found it under a post-it note.

4 Cheesecakes and a Catgirl

The first season wasn’t noteworthy for its animation, but the new studio leans pretty heavily on 3D CGI and panned stills, with some camera moves that are just there to save them the effort of doing more character animation. Not bad, but they’re definitely not in it to impress. The new character designs are close enough to the old ones that you probably wouldn’t notice if it hadn’t been advertised.

It follows the established formula sufficiently well to reassure fans of the first season that it won’t suck. 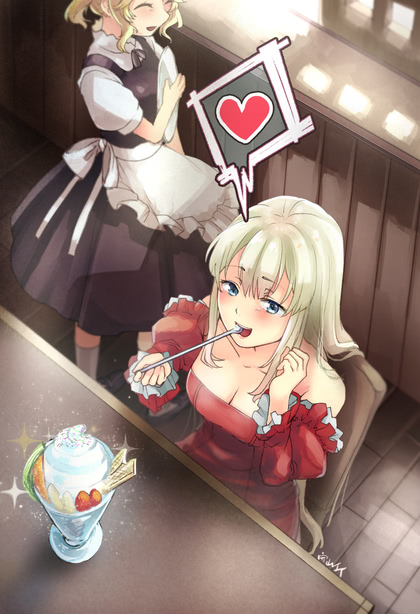 Oh, and that’s not my rating for this episode. The new character is a catgirl, and she eats four helpings of cheesecake. “Spoilers”, I know. 😁

The only accessory makers Apple can never put out of business are the ones who make their mobile products less slippery. I thought the iphones were ridiculous until I tried to pull an AirPod Pro out of its equally-slippery case. Then had it fall out of my ear within a minute.

I was reminded of this in a reddit discussion of Nespresso’s Origin line of cups, where people were complaining that they had a “chalkboard” texture.

I thought this was a baffling way to describe matte-finished ceramics, especially since I find both the Origin and Lume lines very pleasant to look at and hold, precisely because they’re not shiny and smooth and slippery and cheap-looking. And I’ve cleaned plenty of chalkboards in my time, so I’m pretty confident in saying that there’s no real resemblance.

A bit pricy, perhaps, but they go on sale fairly often. 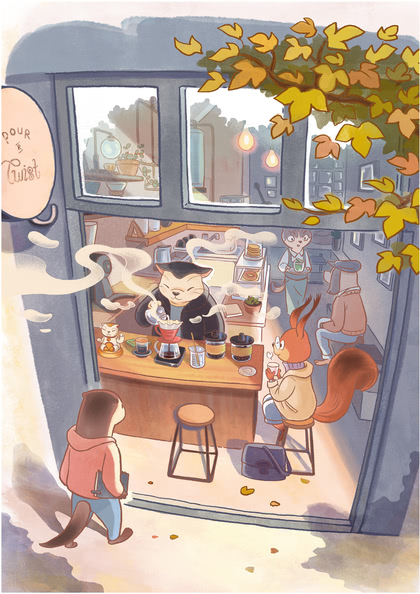 I do not understand how Time Machine manages to find hundreds of megabytes of changes on my MacBook Air multiple times per day, especially since the single largest deltas (virtual machines and the output of rebuilding my blog) are explicitly excluded from its coverage. As are all source-control repos pulled down from servers.

…and, no, it’s not that my disk is being slowly encrypted by ransomware (I checked, and compared to my regular SuperDuper backups). I think TM is simply doing it wrong, and the net effect is that a portable computer can’t just be picked up and taken somewhere, because interrupting a Time Machine backup can leave it in a state that the OS insists (usually incorrectly) is unfixable, and the only solution it offers is to completely wipe your backup history and start over, leaving you with no backups until the first one completes. 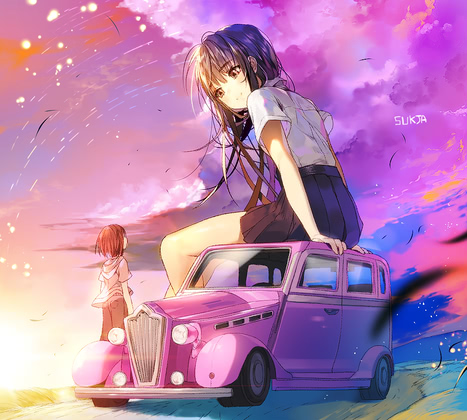 I know someone has been trying to get the rights to his novels sorted out so they’re all available in relatively consistent editions (including rebranding an abandoned draft as a “parallel novel”), but it ain’t there yet. The Cat Who Walks Through Walls and To Sail Beyond The Sunset are still not available as ebooks, although you can get audiobooks (something I’ve never felt any urge to try out; I simply can’t “read” that way, and the most distracting background noise you can make around me is human speech in a language I understand). 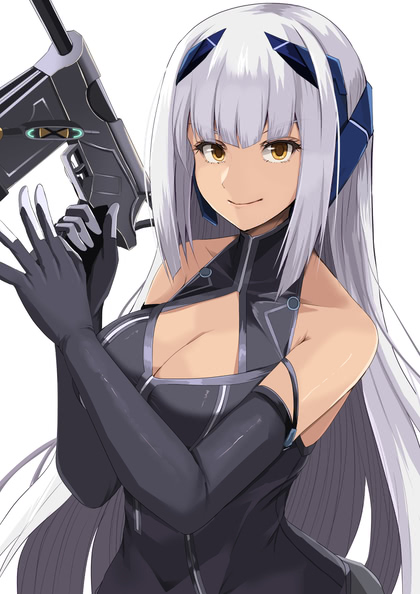 Back on the supply-chain gang

My local Toyota dealership’s web site shows only two new cars on the lot this week, and 46 used ones (only 21 of which are Toyotas). The regional inventory has one that exactly matches what I want if I were to buy/lease a car right now, but I am definitely not in the market; it’d just sit in the driveway gathering dust for at least three months. Maybe more, if Benito Newsom ups his game.

On that note, if I don’t have to go into an office in January, I’ll likely never have to do so again, at which point I might as well go live near my parents while they’re still around. Between my RSUs and the equity in my current place, why, I could even live in Oakwood! 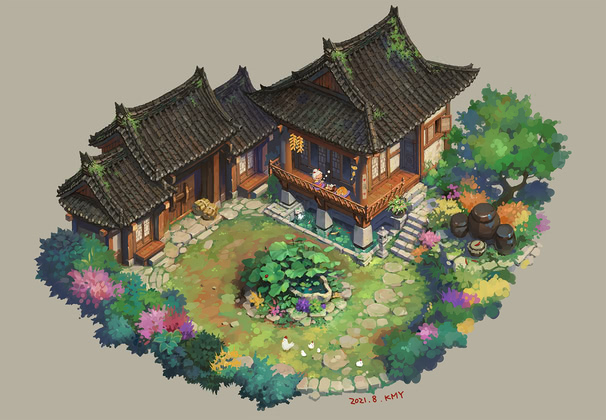 Although, honestly, the most promising house on the market right now in that town is a three-story built in 1937, which my knees wouldn’t thank me for; and it would be downright weird to live in a brick home again after nearly 30 years in earthquake country. The only house I actually liked (within about 15 minutes of my folks) costs about the same as my current place in California is worth, except it has twice the square footage plus a full basement, a three-car garage, and is set on a full acre of wooded land, while still being about five minutes away from a Kroger, a Costco, and a Cabelas. Definitely not Oakwood. 😁

It’s one of the very few I saw where I wouldn’t feel a compulsion to strangle the kitchen designer. Pro tip: you’re not a pro, and you’re not hosting a show, so don’t have your kitchen renovated to look like a Food Network set.

Aero in the air

My new laptop is officially on its way via UPS, and:

The package is at the clearing agency awaiting final release.

I believe this parses as “Customs agent awaiting customary donation”. Still more-or-less on track to arrive Wednesday. I did like the email update this afternoon that excitedly warned me I’d be getting Windows 11; intended for all the models that had previously shipped with 10, no doubt, which this one never was. 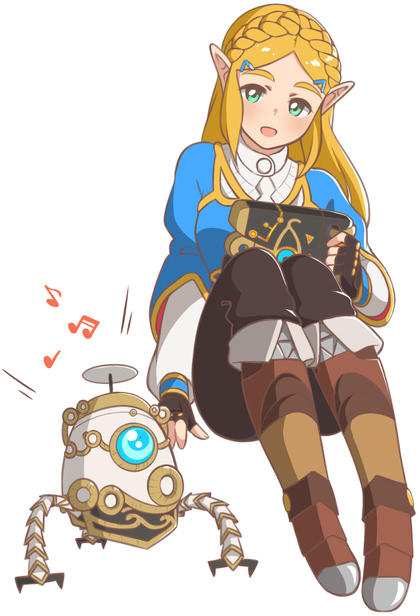