Fake it ’til you make it

How a realist hero plans for a second cour

“Just keep throwing balls in the air and promise that you’ll catch them later, and you can end the season with lots of talking and limited animation.” 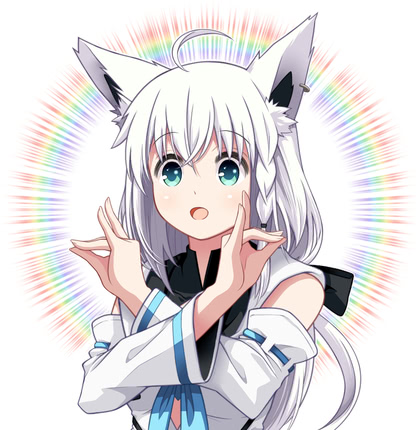 (…but still no real fan-art, so Fubuki’s resemblance to the loli mystic wolf will have to do)

Next stop, January, in which the princess of freshly-conquered Amadonia will finally show her true power and resolve.

Yeah, she’s joining the harem, and as a princess, she gets to be senior wife #2, with Juna and Aisha joining the second tier. #5 should be the last, though, if they make it all the way to the coronation and mass wedding.

The new Doctor Who showrunner, to replace Chibnall after he painted the series into a very tiny woke corner, is… Russell T. Davies.

The buried lede is that the BBC is ceding at least partial control to a new production partner, Bad Wolf, owned by two of Davies’ allies during his first run of the show. 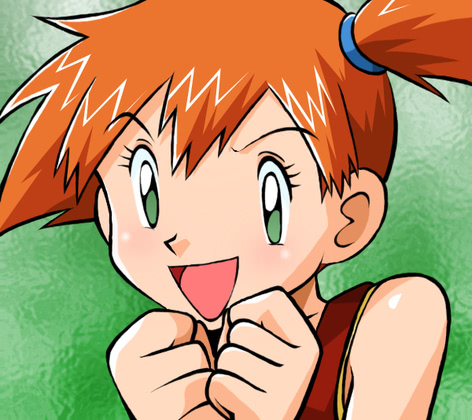 Fingers crossed for a Bobby-Ewing-steps-out-of-the-shower retcon of the Mary-Sue Who “revelations”. 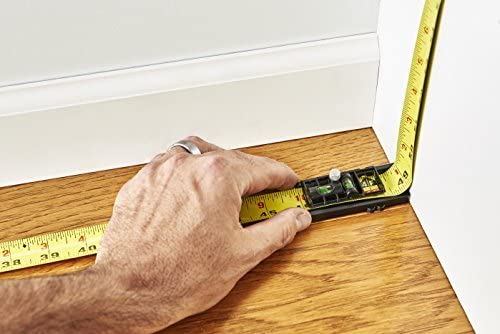 Pretty much the last thing they managed to do was release a CDROM slideshow/screensaver app for Windows, containing 846 of their catalog pictures at a whopping resolution of 420x280 (uncompressed BMP). 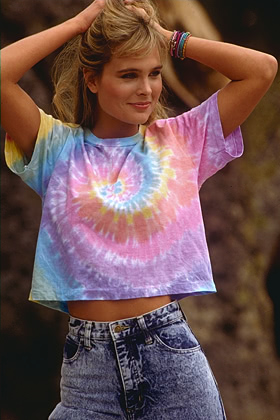 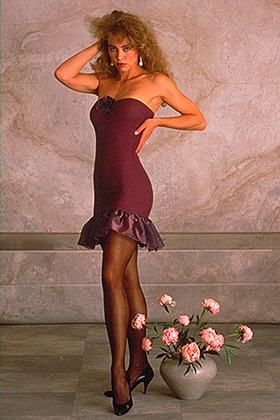 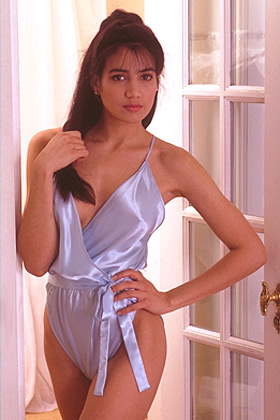 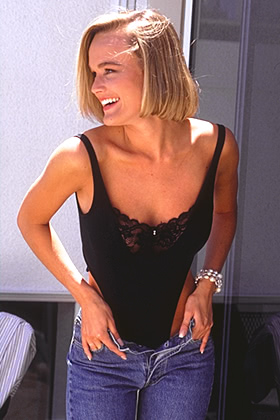 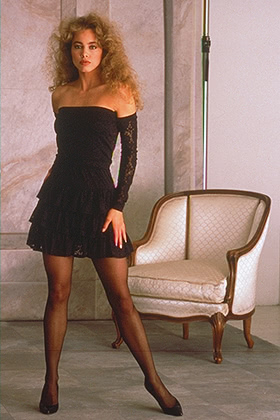 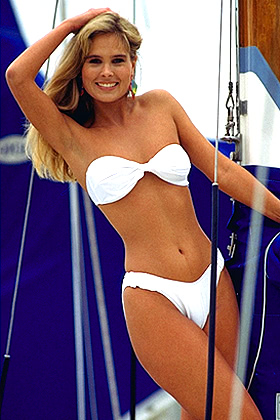