What are they teaching kids today?!?

Everyone who tried to identify the character in this animated GIF of Lili from DanMachi thought she was Raphtalia from Shield Hero. 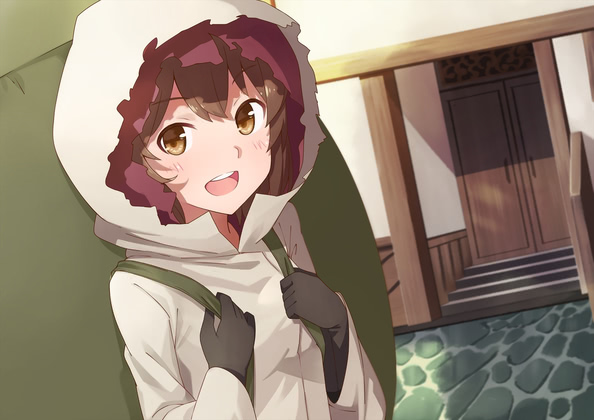 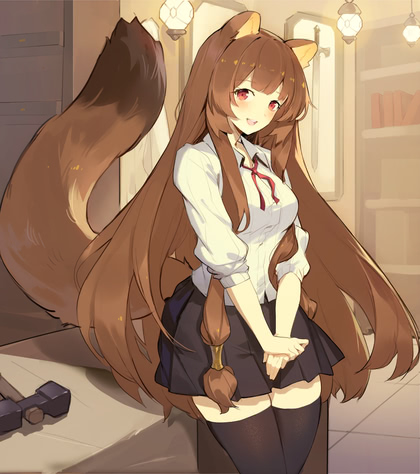 (technically Lili only transforms herself into a beastgirl to hide from the enemies acquired when she was a bad girl, but since her power allows her to assume anyone’s appearance as long as they’re the right size, she could transform into pre-growth-spurt Raphtalia, which would appeal to a certain class of doujin artist…)

When you offer someone the opportunity to create an account as the last step after placing an online order, it would be useful to link that order to the new account. Especially since you also ask them to join a “club” that gives points for how much they’ve spent online…

Cross your fingers, I bought the new Pavilion Aero 13, fully tricked out, which will supposedly ship next Friday with Windows 11. I think I’m going to name it Beelzebub: 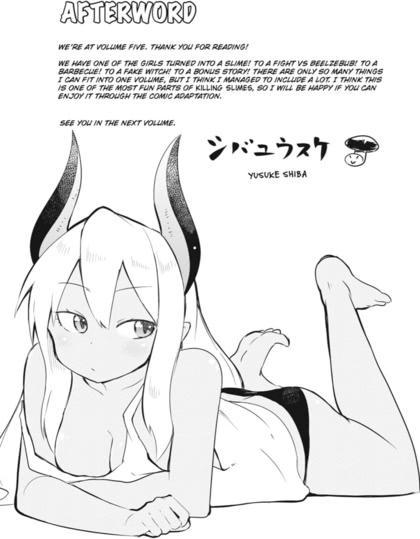 Another note to HP: unlike pretty much every other online computer store in the world, you do not provide links with more detail about the customization options when creating an order. Seriously, if I want to know which warranty option to buy, I have to google each one and hope I end up at the right page (spoiler: it took several tries, and I’m still not entirely sure, because it looks like the most comprehensive option is also the cheapest). Ditto for all the accessories.

…and one more for your copy editors: when promoting as a feature that your laptop has a “flicker-free display” (whose doesn’t?), this sentence doesn’t mean what you think it does:

“Enjoy a more comfortable and clearer view, without flickering and reduced eye strain” 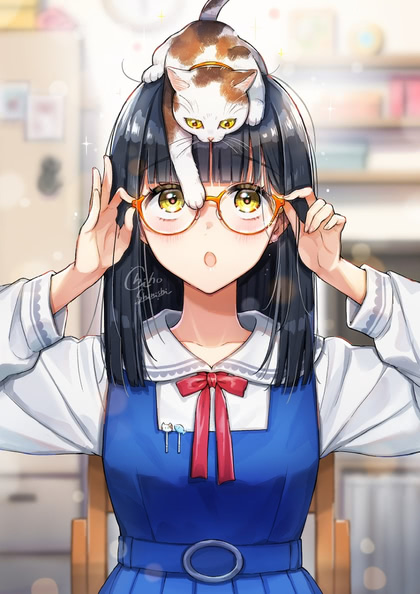 You might think that the past few months of pre-releases were the beta, but you’d be wrong, unpaid QA person. 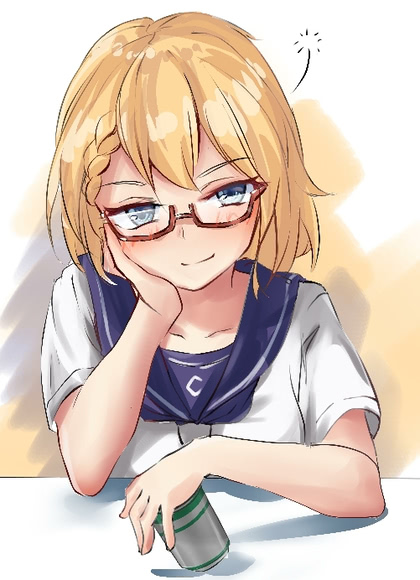 Slime Wars, “soon to be a major motion picture!”

Clayman insisted that they’d only end this season over his dead body, so, y’know, that happened. In the first few minutes, then pad pad pad pad (continuity) pad pad happy-crowd-shot. 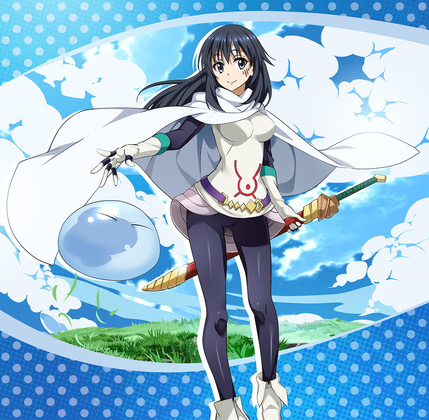 When you start putting ads in heavy rotation on Reddit featuring your new “Detroit-style” pizza, you should probably geotarget it to places that still have a Pizza Hut. Covid killed the one in my town about a year ago. 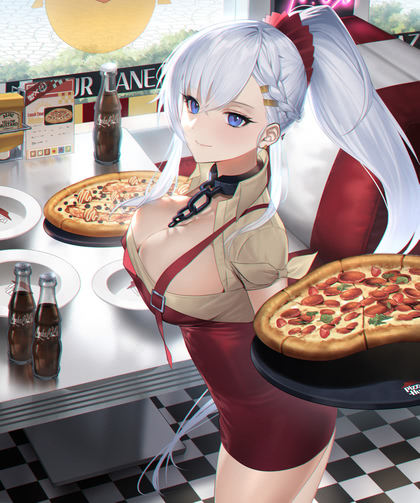 The “religion & spirituality” tile on my recommendations page currently consists of:

The self-help tile continues to promote Everyday Life with Monster Girls. Which is actually starting to sound like a good idea, after a year and a half of Covid-induced isolation. 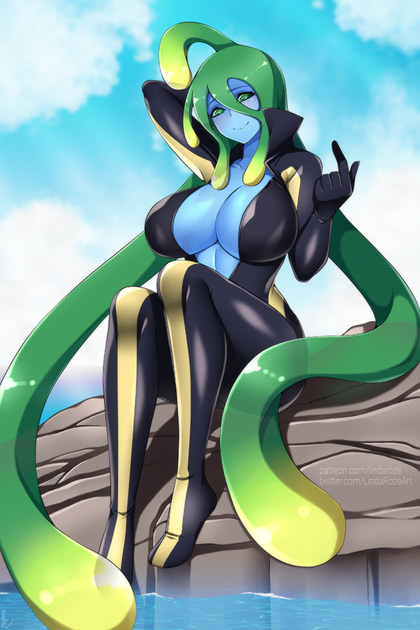 A pitcher has one (1) job: pour liquids without dripping. Given that you know how to make glass measuring cups that don’t drip, why can’t you transfer this knowledge to your restaurant-style mini pitchers.

In fairness, nobody else seems to know how to do this, either. Pity we couldn’t find the really good ones we used in Kyoto at the restaurant supply store they sent us to. I found something pretty close online, but the shipping costs were murderous.

(and, yes, I refuse to try out brands on Amazon with names like “NCnnwovf” and “BCnmviku”, which have somehow escaped the recent purge of pumped-with-obviously-fake-reviews Chinese Marketplace dealers) 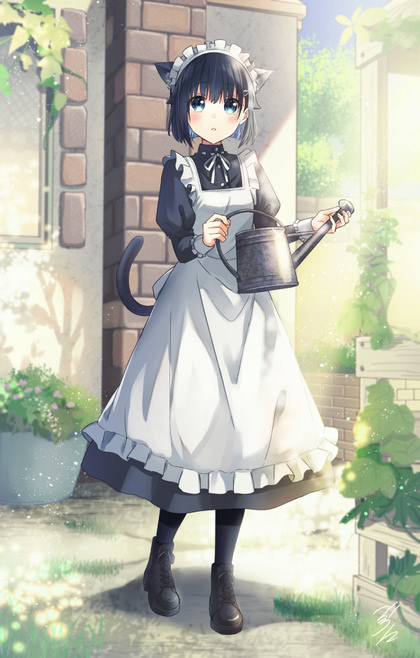