Kicked Out Of A Restaurant To Another Komi

In a bit over two weeks, the new season of anime begins. I expect to watch Restaurant To Another World 2 and Komi Can’t Communicate, and idly attempt to watch Overpowered Pharmacist And His Busty Girlfriend. 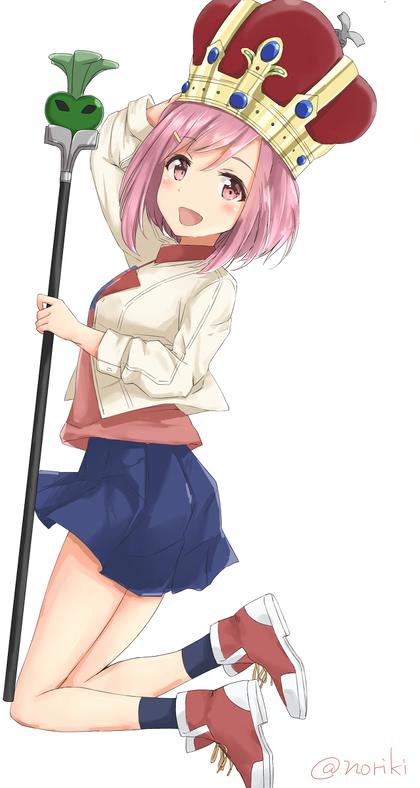 (the Queen of Chupacabra is unrelated)

Or maybe all these “Aria” series that Funi picked up… 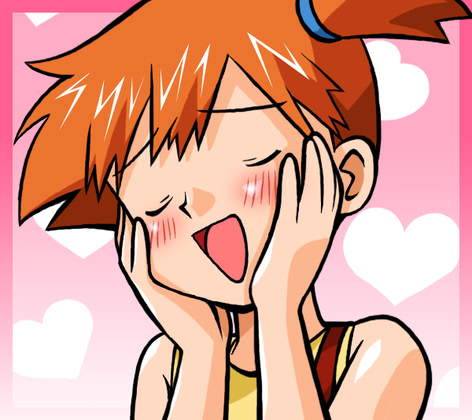 Everyone effortlessly wins their part of the battle, leaving plenty of time for random exposition and the most-telegraphed plot twists of the season. Next episode: finally effortlessly killing Clayman. Unless they try to drag it out again. 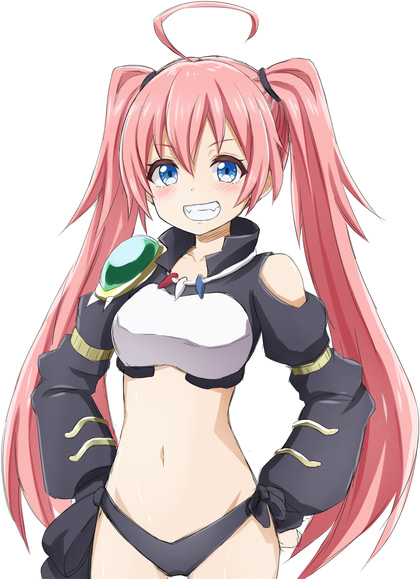 I voted, in person

Sadly, almost no one else is doing so, so they have no way to find out if someone already voted in their name before they mailed in their ballot. Assuming they even lived at the address the ballot was mailed to, were planning to vote, made sure it actually arrived, and dropped it off at a secure location.

If the recall seems to be succeeding, expect them to suddenly “find” a few overlooked boxes of mail-in ballots a few days from now. 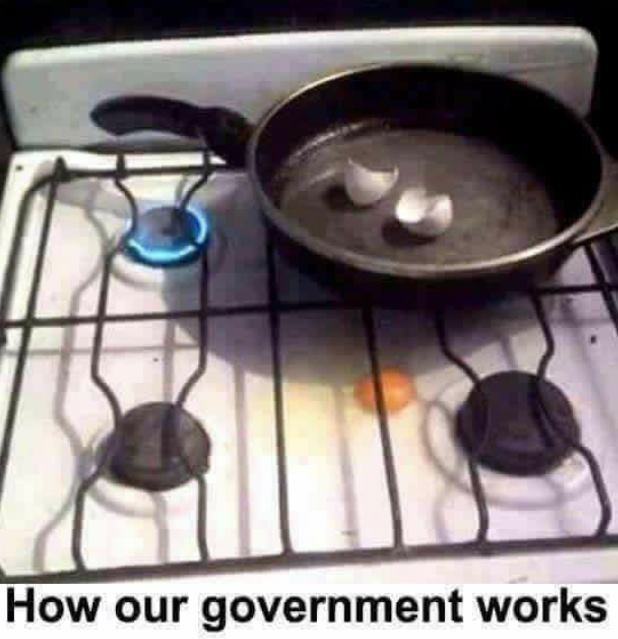 Interesting note: I received three completely different sets of text-message spam (some more than once) telling me I should vote “yes” on the recall. Two of them asked me to vote for specific candidates to replace him, but the other just wanted him gone. Nobody texted asking me to save the little shit. Nevertheless, the media is predicting he’ll survive. 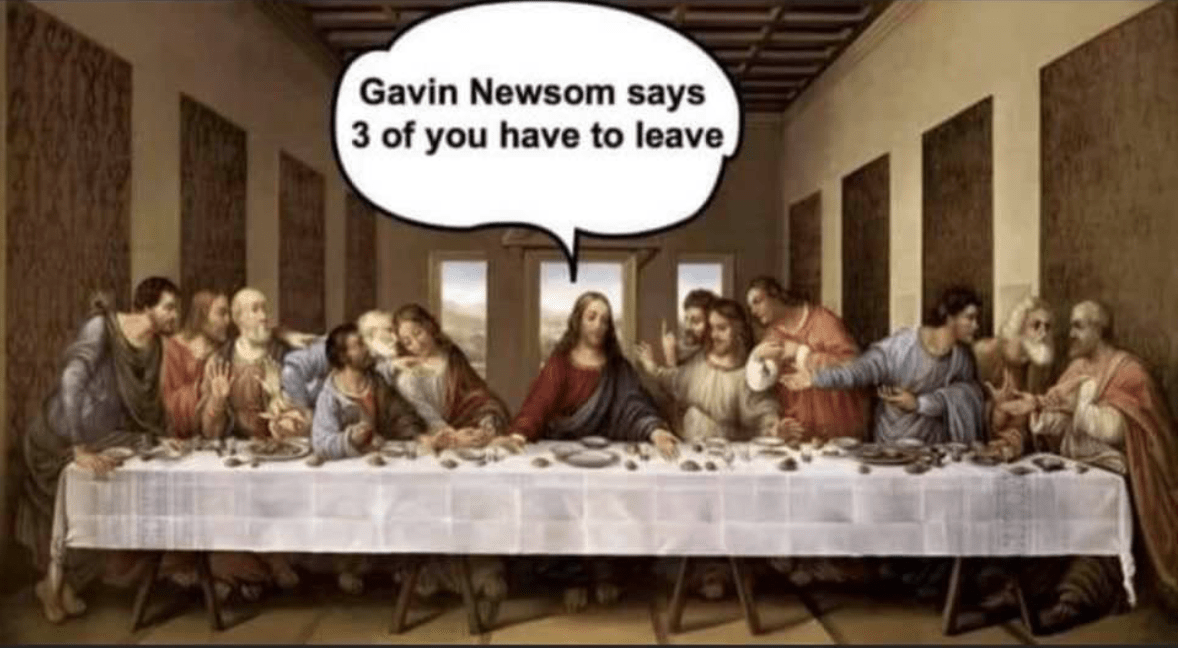 Update all the iThings!

Bonus: because Apple recently locked my iCloud account again and I hadn’t bothered to fix it yet, it was unable to try to change my account settings after the updates. It sounded a bit butthurt about that. 😁 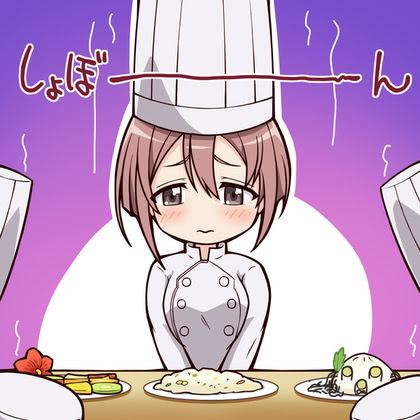 Not all good, though; post-upgrade, it failed to notice that it was plugged in, and when I left it running overnight to do a post-upgrade backup, it got halfway through and then hibernated. And the way Time Machine works, it takes a lot longer to run a backup after one fails (especially on a network volume where it’s stored as a file system image that needs to be fsck’d).

(this seems to be a Thunderbolt power-negotiation issue between the MacBook Air and my Anker dock; I think during boot, the firmware security refuses to trust the dock, preventing it from successfully negotiating power delivery, so you have to either power-cycle the dock or unplug it from the Mac briefly)

…that you can use Stasis on those korok acorn-archery puzzles in BotW.

Also that you can do the diving puzzles by jumping off an ice block. 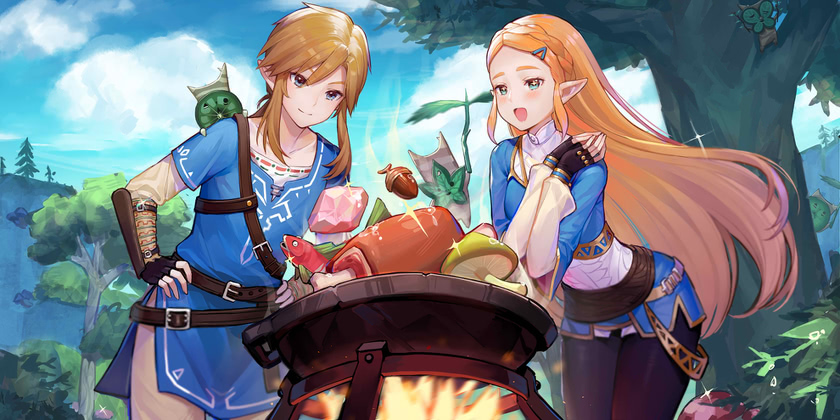 And, yes, switching my muscle memory back from Fenyx’s controls was painful, but I wanted to try the ice-block trick after seeing it mentioned somewhere; those puzzles can be tricky to do “as intended”. BotW rewards creative problem-solving, and rarely drops you into bottomless pits.

Should have done BRIAN BLESSED!

The voice acting for Typhon in Fenyx really sounds like the actor was instructed to mimic Andre The Giant in the castle assault scene from The Princess Bride. 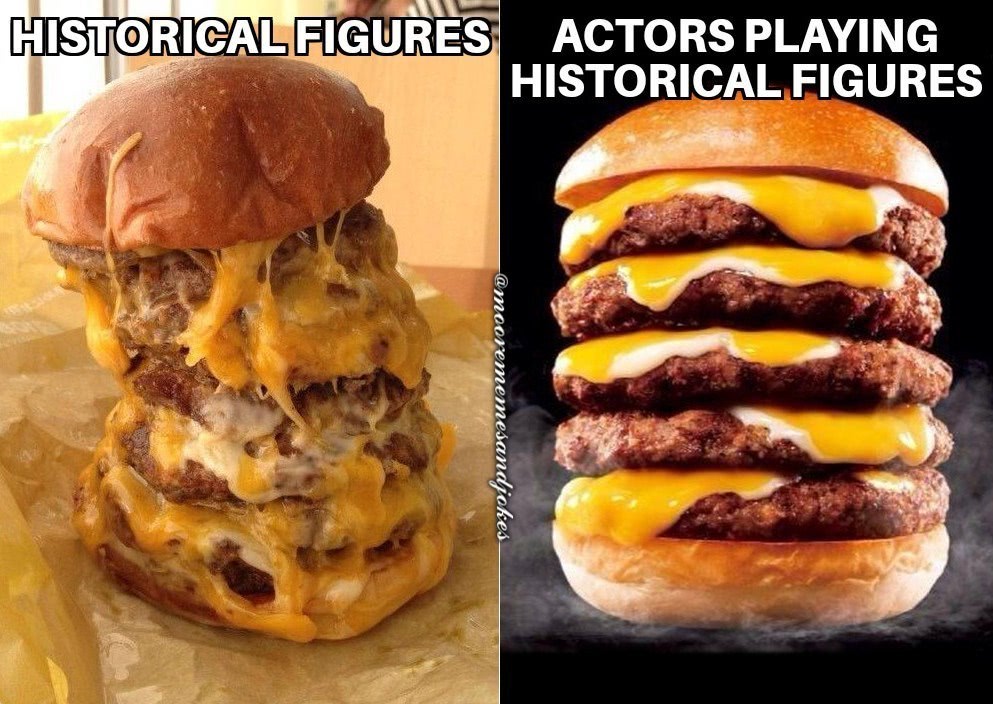 I’ve had a semi-annual bonus burning a hole in my pocket for two weeks now, and… nothing I really want to spend it on. That is, I want a Sony A7S III and one or three premium lenses, but it’s out of stock everywhere due to the chip shortages, and it’s not like I’m going anywhere interesting to take pictures of. Ditto for a new Windows laptop (to kiss Apple goodbye, and not on the mouth), for both reasons. And I want a new car, but it’s not like I’m going anywhere, period. And, yes, chip shortages hitting that market hard, too.

And I want a new range and hood, and a new oven/microwave/convection combo, but everything I’ve liked is out of stock until at least November, for a variety of reasons.

I’ve even thought about upgrading my nearly-20-year-old elliptical crosstrainer, but the Precor model that looks most interesting isn’t coming out until the end of September. Unless there are, say, ongoing chip shortages or something.

At least I can thank James Hoffmann’s youtube channel for convincing me that the one thing I don’t want to do is buy a real espresso machine and matching grinder. Even if I had the spare counter space, it’s just too fussy of a hobby for me, and a lot of what the modern “third wave” enthusiasts seek out are “coffee that doesn’t taste like coffee”. 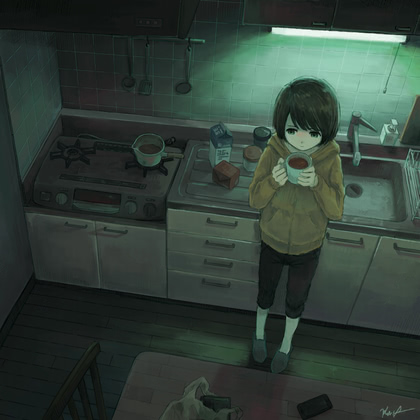 Gawr Gura Edition (NSFW! Disable Javascript!). Just to, y’know, cleanse the palate after that last one. 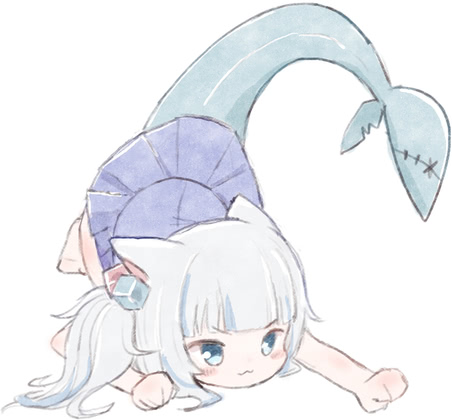 I think the model is really cute, and I’d like to see her without the cosplay. In both the “as herself” and “just take it off” meanings of those words. 😁