How A Realist Hero Handwaves Major Battles, episode #whatever

“We outsmarted them and won. On to the next one!” 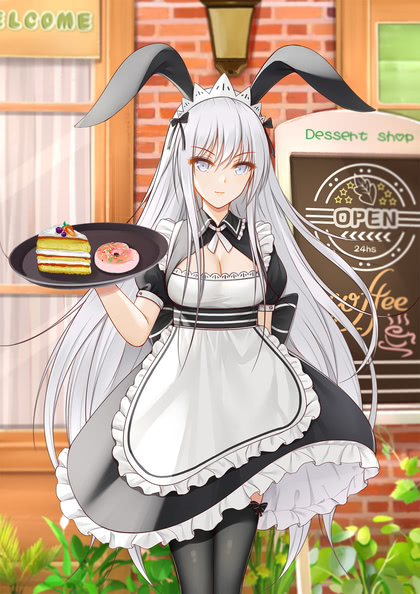 (there is still basically no fan-art for this show, so you can have your cake and bunny-girl too)

The hardest boss in Fenyx 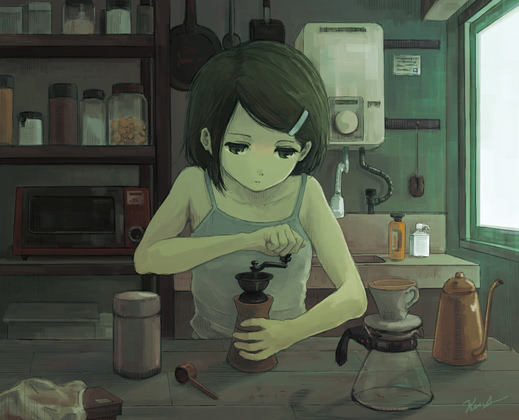 A typical vault (puzzle dungeon) experience involves figuring out how to get a few different styles of movable boxes and balls onto the right switches without running into lasers or fireballs, steering an arrow through a torch and then around a few corners, and in between, making precise jumps from platform to platform. You can almost always get replacement objects if you muff a throw or carry, and you’ve got unlimited arrows, but almost all platforms are over bottomless pits, with zero tolerance for imprecise button combos.

This honestly looks like someone watched a demo of Breath of the Wild, took a few notes, and handed them off to a team to implement, with a short deadline. There is very little variety in puzzle themes, and checkpoints are spaced so that you will have to repeat multiple sequences of actions to get back to where you just failed. My latest ragequit was after successfully dodging multiple lasers and swinging fireballs while riding a moving platform, only to discover that my platform was about to vanish into a wall, and I needed to determine without any clues which way to jump off and glide around in a precise path before inevitably falling into a bottomless pit.

You could not see this from the start point of the moving platform. You have to fail it at least once, and then repeat the entire sequence of dodges in the hope that there’s a checkpoint where you land. You can’t manually save in the middle or leave and come back, except for a few specific plot-related vaults.

Outdoor puzzles can be just as annoying, though only a few of them punish you with bottomless pits. Last night I spent twenty minutes unlocking a button that gated access to a sliding-tile puzzle, which requires steering two arrows around corners and then sprinting through a building while going around and jumping over lasers, and the time alloted has zero tolerance for errors. Miss one of the shots? Clip a corner while turning around the laser walls? Accidentally double-jump while sprinting? Do It Again, Stupid. 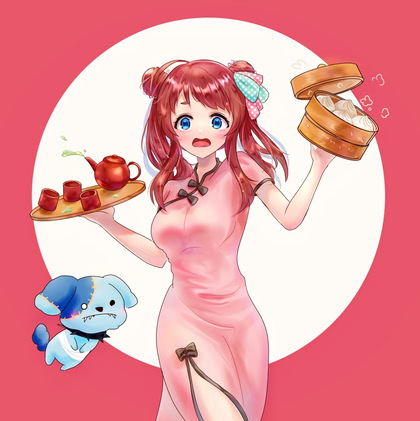 All this because there are only about 4 kinds of outdoor puzzle, and the 2x2 sliding-tile variety are trivial to solve unless you lard them up with some other restriction.

Oh, and when I said I was pretty sure I could shoot myself in the back with steerable arrows? It’s much sillier than that: you can shoot yourself in the face. I use them for scouting now. Whenever I find a puzzle that’s solved by lighting a brazier with an arrow, I stand next to it (unless the puzzle requires standing on a specific button), send the arrow off to find a source of fire, then steer it back to me.

(why am I still playing? Because as soon as I stop, I’ll completely forget the control mappings, and since the main game has no replay value, I might as well get my money’s worth now)

Next time I’ll gripe about the ham-fisted character models and animation (literally; even the goddess Aphrodite has giant man-hands). And maybe about the extremely repetitive arrow-to-the-knee NPC comments at random intervals, especially from the Dread Pirate Typhon. 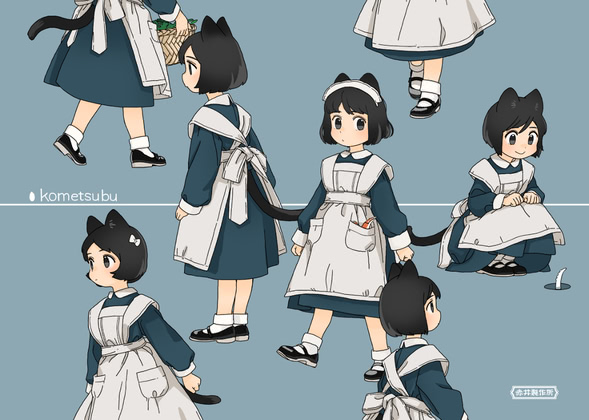