Trump showed up today. Biden’s pre-recorded announcement could not be reached for comment. 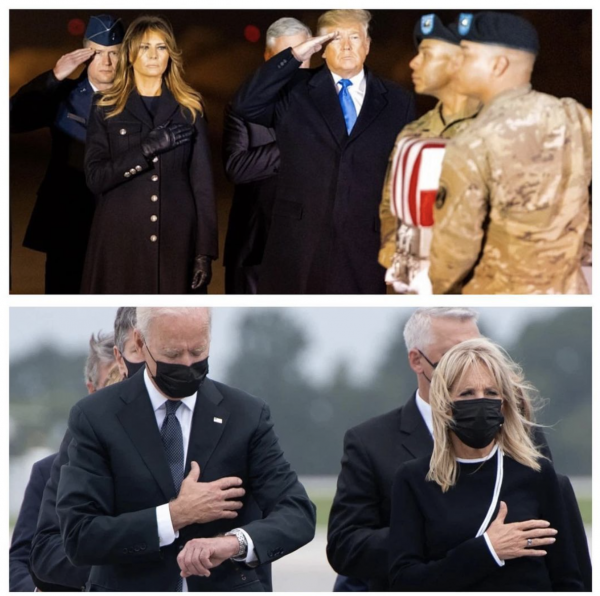 Apple warns that iPhones should not be attached to motorcycles, because the vibration will damage the camera’s image-stabilization and autofocus. Well, that rules out my idea of having Thanko and Tenga collaborate on a new USB-powered phone accessory. 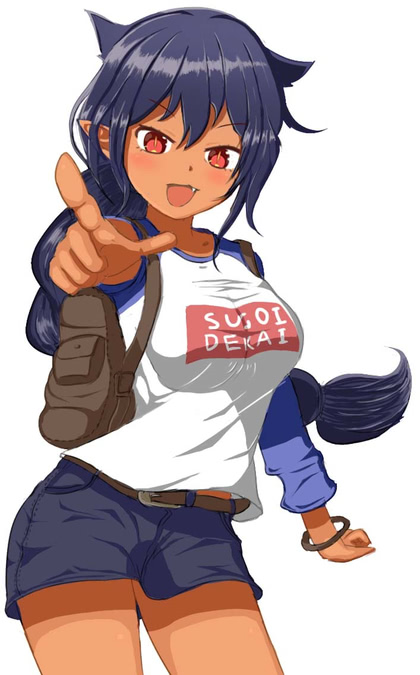 (Jahy-sama is unrelated, unless she’s managed to make enough money to afford some toys; no idea, I never made it through the second episode, even after three tries)

No Blackfriday after Friday!

I’ve switched the Hugo config that generates this site to use the new Goldmark Markdown processor, with its comically-bad “typographer” extension disabled. It took a while to diff 4,000+ blog entries after running my script to hardcode the smart quotes in the source files (source control is your only friend), and while I think I managed to catch all the small breakages it introduced, I wouldn’t be surprised to find some from the MovableType days that look a little funny and need cleanup.

I will not be offended if someone says, “hey, this old page looks like crap now”. I did a lot of hand-formatting workarounds in the old days. 😁 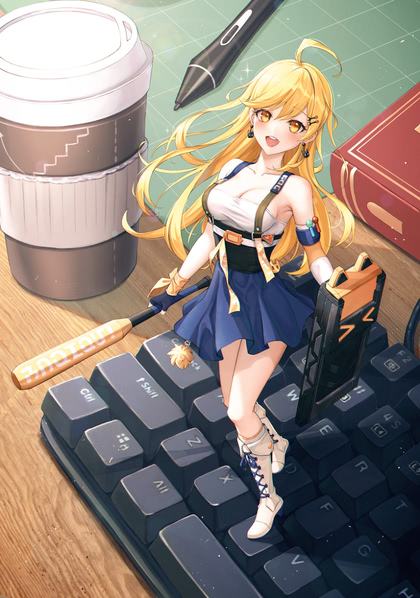 The summer continues to be cool and damp, and there aren’t any fires near me, so I’d love to have all the windows open. Except that every afternoon, someone at a nearby house is running a continuous mix of loud music, old enough for me to know the songs, and just loud enough that I can recognize them by the distorted reflections off of every house in between.

During my last meeting of the day Friday, it was what sounded like an extended remix of Rapper’s Delight. Either that, or they just put it on repeat.

…and then came The Eye of the Tiger, so muffled and distorted it took a full minute to recognize… 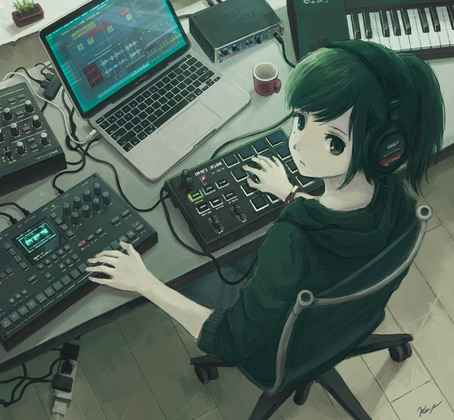 The Switch version of Immortals Fenyx Rising is 60% off for a few days, so I picked it up. It eventually becomes a more-or-less open-world adventure, with terrible voice acting and a mandatory online account so they can push microtransactions. Mostly cosmetic stuff, it looks like, but still a bit intrusive.

There’s a free demo, which is basically a side quest where you get to play with all the powers you’ll eventually unlock. The tutorial in the full game, though, lasts several hours, leaving you wondering just when they’re going to let you off the rails. Even when they do, you often get ambushed by cutscenes to remind you which rail you should be on.

Gameplay is fine, although the controls are awkward and oddly mapped. My least-favorite is the way double-jumping tends to turn into a triple jump, which will send you into the pits of Tartarus (literally; Hell is a platformer). It feels very much like a surface-level clone of the Breath of the Wild gameplay, with bad voice acting, single-solution do-it-again-stupid puzzles, and arcade action replacing depth, immersion, versatility, and replayability.

For instance, I’m currently picking off monsters from extreme distance with arrows that can be steered around corners and obstacles, with the only range limits being my character’s stamina and the game’s draw distance. I haven’t tried shooting myself in the back of the head yet, but I’m pretty sure I could: 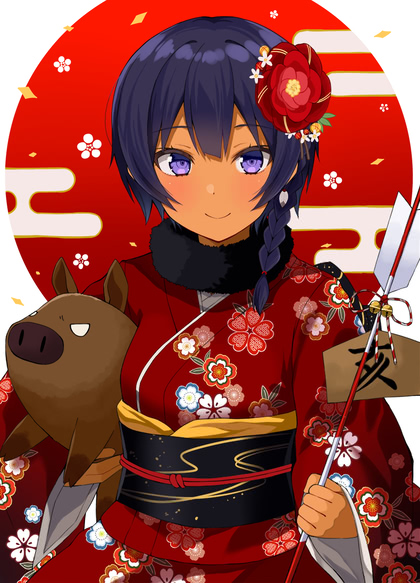 File under baffling the fact that they automatically populate your world map with other people’s screenshots, complete with a like button. I’d be a lot happier if they’d made the map more useful as a map; quest navigation is cluttered and confusing. And had a button to say “always play this single-player game offline, dammit”.

Also, in an inverse of the usual console-to-PC porting fail, the menus are navigated with a cursor that does not snap to the buttons, which is incredibly clumsy on a console controller. And while sometimes you need to just press on a menu option, other times you need to press and hooooooold.

I would have been unhappy if I’d paid anything close to full price for it. 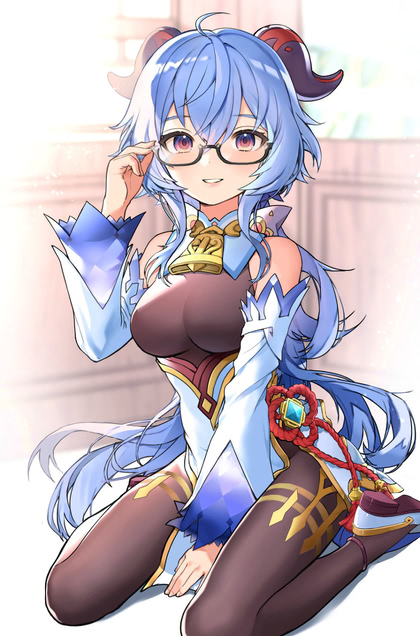 (Genshin Impact’s Ganyu is unrelated, and cuter than Fenyx)