The State Of The Emergency

In an effort to drag out the fight against Clayman so that it doesn’t look completely effortless, big thick expositions are vigorously thrust into tight spaces, which is less exciting than it sounds. Hope you kept notes on everything that was going on outside of the big party, because you’ll need to wait at least another week before they get back onscreen. 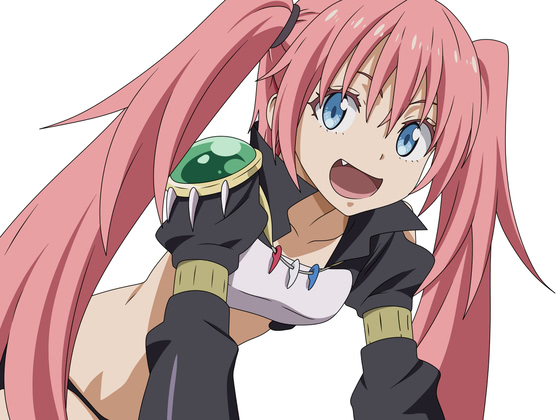 Japan has extended the current state of emergency another two weeks to flatten the curve, except for two prefectures that have been upgraded to a quasi SoE. Chance of letting tourists back in this year? Pretty. Damn. Low. 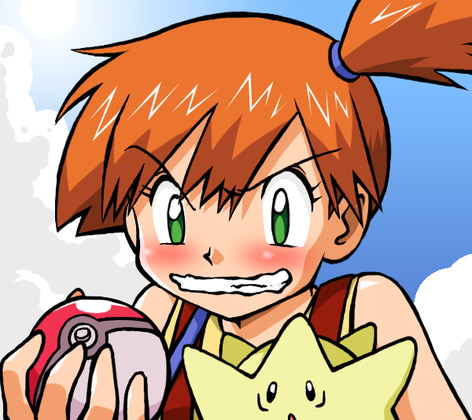 We have not yet bitten the bullet and started rescheduling for a spring trip, but we should probably get started soon.