It turns out that the “banished from the hero’s party…” series that’s coming out in October isn’t a harem comedy. The trailer works to suggest it, because that sells, but reading up a bit, there’s no real competition for his affection. Our Hero and First Girl To Move In have a history together that their new relaxed setting allows to flourish. They’re a couple of awkward virgins, but they’re definitely a couple.

Emotionless Little Sister Who Can Kill Dragons With Her Bare Hands does have a serious bro-con, but is not necessarily thirsty for his dick. It’s just that being The Chosen One really fucks you over.

Amusingly, the genki love interest is voiced by the actress perhaps best known for the calm maid-tank Noelle in Genshin Impact, while the emotionless sister-hero’s voice will be delivered by the over-the-top Jahy-sama.

Like a certain immortal witch, Our Hero’s new slow life is aided by the fact that pretty much nobody out in the boonies could fight him anyway. He was literally born at level 31, and spent all his points on useful skills to support his sister. 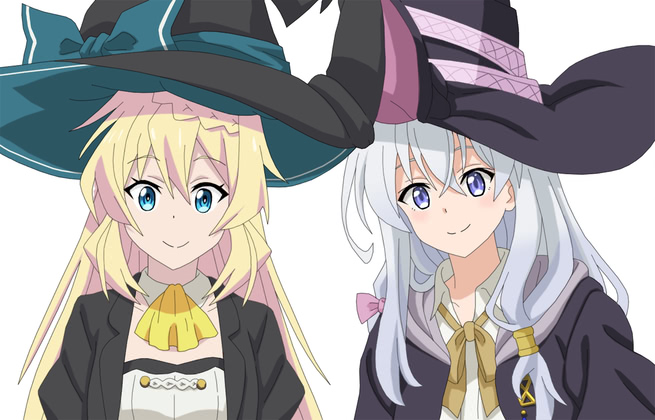 (there is no (recognizable) fan-art for this series yet, so here’s a pair of cute teenage* witches)

Wonder why you haven’t heard anything since? Toxic CoC Syndrome. In fairness, it does sound like there was at least one giant asshole who should have been kicked out a long time ago, but the long-running Perl 6 fiasco really destroyed whatever community and leadership Perl might have once had. 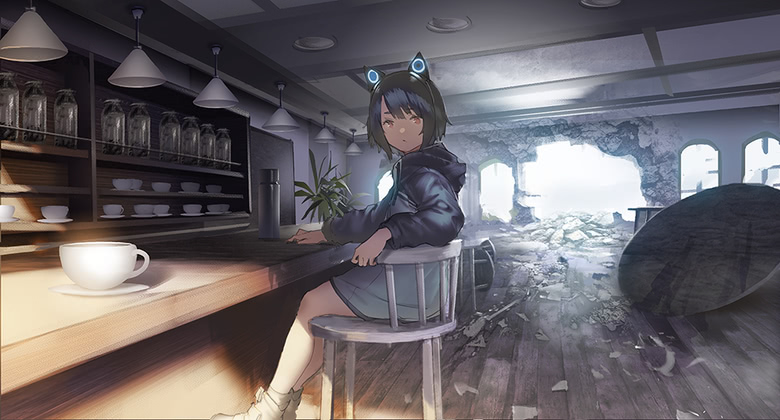 (hole in the wall is possibly related)

I have no idea who the $6,000 Zeiss ZX1 digicam is for. 37-megapixel full-frame sensor, 35mm f/2 fixed lens, 512 GB internal storage only (data can only be transferred via USB-C, Wifi, or Bluetooth), and built-in Adobe Lightroom CC software using the 4-inch touchscreen. Full support for sharing via Adobe’s cloud… if you pay for a monthly subscription. Max ISO 51,200, no image stabilization, reviews on B&H say the UI is terrible, Lightroom drains your battery, and the battery gets very hot very quickly. Also, despite the Zeiss name, everything is made in China, and it doesn’t seem like they even licensed the technology of their usual partner Sony.

For $500 less, you can impress your friends with the well-regarded Leica Q2. If you’re more interested in taking decent pictures than in impressing your friends, you probably don’t want to buy that one either, though. 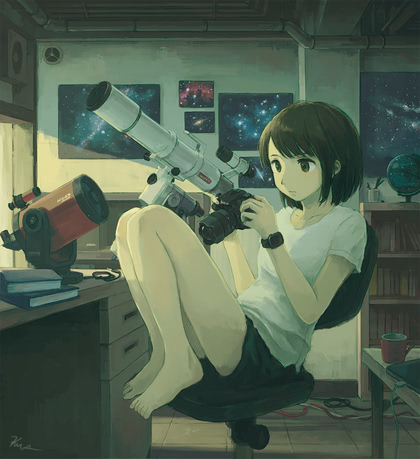 Every single digital camera I’ve ever owned still works perfectly, they just became obsolete as sensors and processor speeds improved. My mid-Eighties Minolta lenses, though, are still pulling their weight; they won’t autofocus as quickly as the latest glass, especially with a mount adapter, and they don’t have internal image stabilization, but they still deliver excellent image quality. 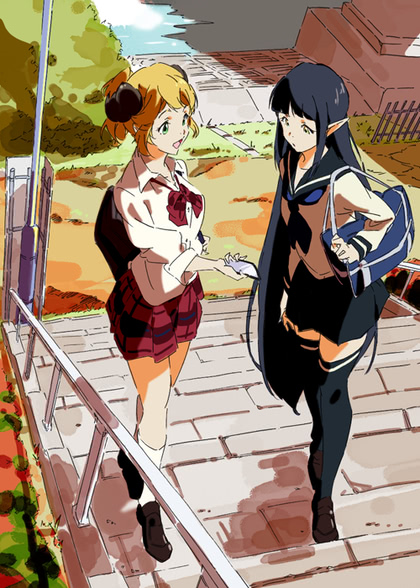 (schoolgirl waitresses from another world are unrelated, but photogenic)

But what about digitizing film?

The best-regarded flatbed scanner for film up to 8x10 inches is the Epson Perfection V850 Pro, released in 2014. It even ships with an expired license for the SilverFast software, but the drivers have been updated for the latest 64-bit Windows/Mac releases. There’s just no market for quality scanners any more.

I may buy one to get better scans of my great uncle’s medium-format negatives than my other obsolete scanners can deliver. I doubt I’ll ever need the wet-scanning adapter to pull maximum quality out of MF/LF negatives, but I might buy it while it’s still available, just in case. 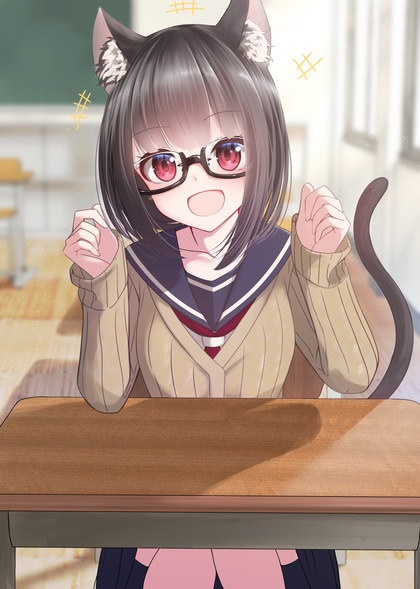 (catgirl/schoolgirl in underrim glasses is unrelated, but always acceptable on this site)

Someone went to the trouble of sending me a scam email pretending to be Amazon Japan, announcing that someone had logged into my account and used my credit card to place an order. They definitely copied a legit Amazon email, sent it to someone who only orders occasionally and might not notice a “real fraud” right away, and... sent it to my cpan.org email address. Also, they used boilerplate intended for Prime customers, and I don’t have Prime in Japan. So close.

Looks like they laundered it through pobox, with the original sender in China. The address mismatch was enough to flag it as spam, but it tripped a number of other flags in my filters as well, so there was never a chance I’d be fooled. 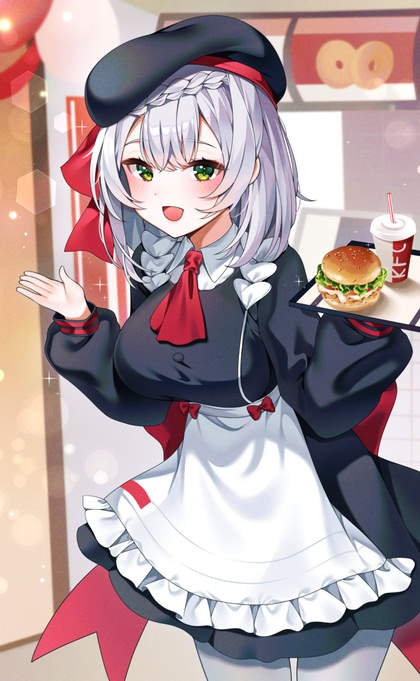 (Kentucky Fried Noelle is only related to the first item)

The following day’s attempt used Yodobashi Camera’s templates to tell me I needed to update my credit card information. Also to my cpan.org email address. That one seems to get hit with scams a lot, despite its obvious low value. 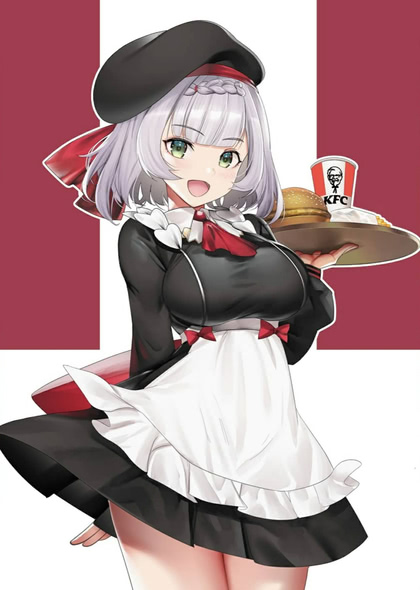 (Kentucky Fried Noelle again; honestly, I’m not even sure why that’s a meme...)

As mentioned earlier, I’m finally spending some time converting the raw Markdown source for my blog to hardcode the smart-quotes rather than have the conversion done badly by Hugo’s new formatting library. I’m starting with the most recent entries and working my way back 100 at a time, diffing them against the checked-in versions as I go. This has led to a number of improvements in the script. 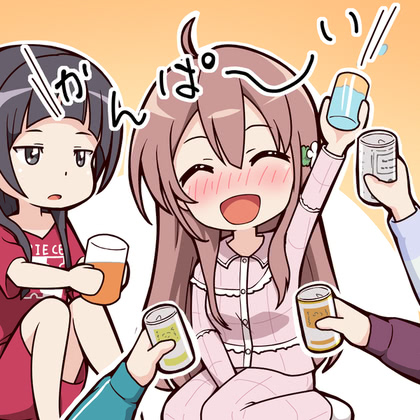