Once In A Blew Moon 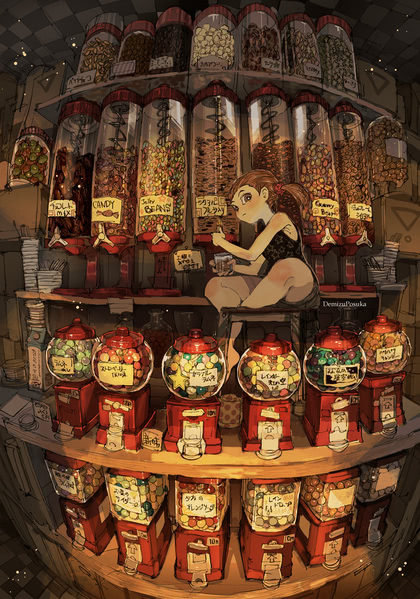 (there is effectively zero fan-art for this show, despite the eye-candy, so candy girl is unrelated)

Jahy-sama, which I never made it through the second episode of, is headed straight into its second cour. Great for the fan-art, not so much for having something interesting to watch. 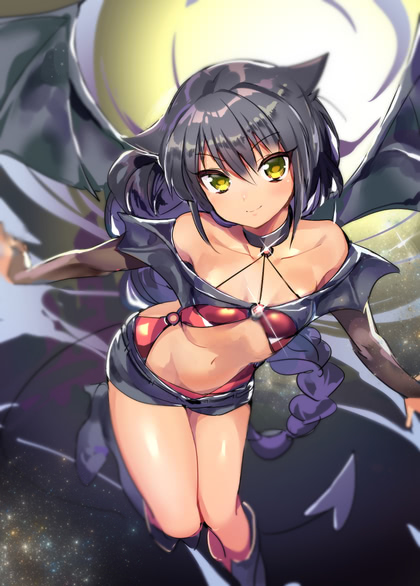 At least it’s not a giant spider…

Roland Emmerich’s upcoming disaster movie answers the question nobody asked, “what happens when the moon crashes into the Earth?”.

Famed physicist Ming The Merciless already ran this experiment, so there’s no need for independent replication:

“After the earthquakes and tidal waves, they won’t be quite the human beings you remember. They’ll be more… tractable. Easier for you to rule, in the name of Ming.” 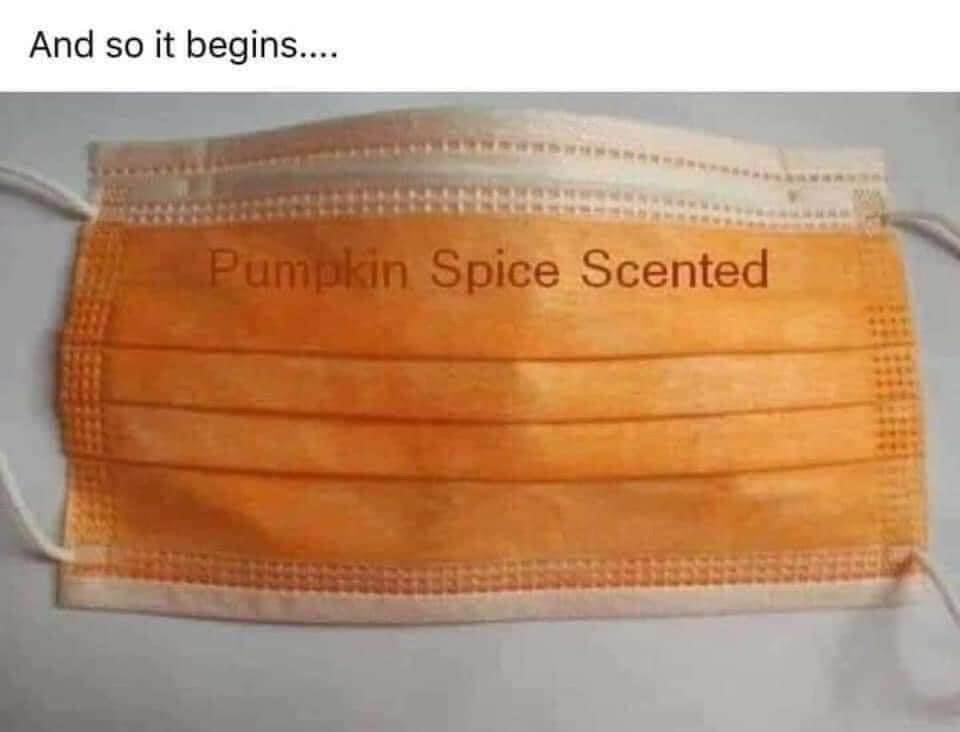 Don’t ask me to trust you when you store data on my laptop that I’m not allowed to read (or back up!), even as root. 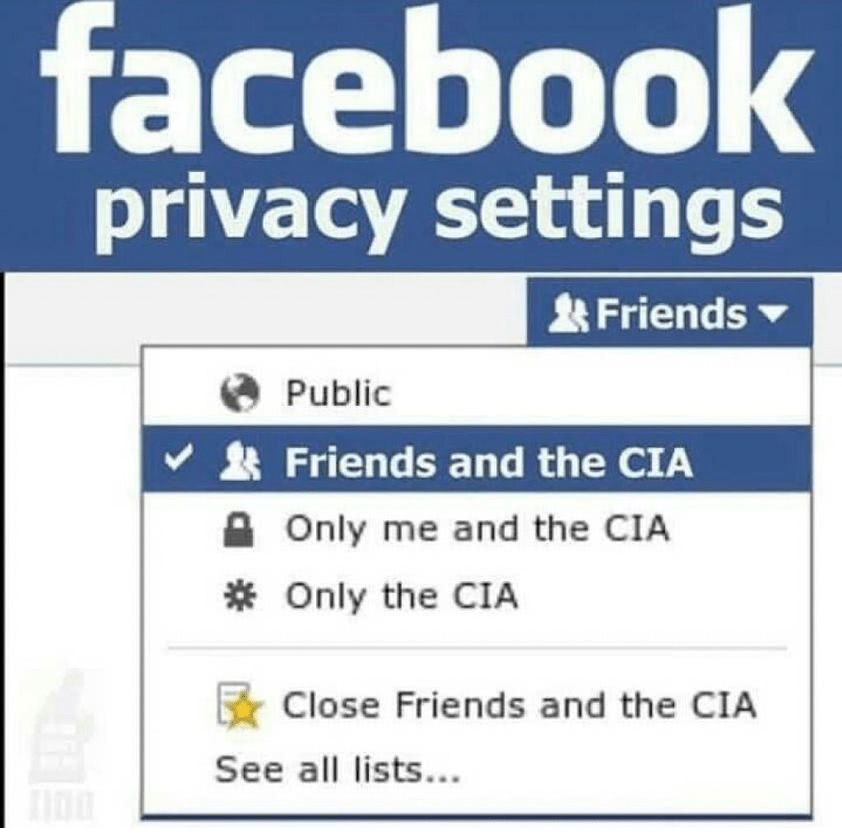 Are you a better artist than a 5-year-old?

The trendy jackochallenge tag on Pixiv illustrates that the people least qualified to draw human anatomy are the most likely to try. 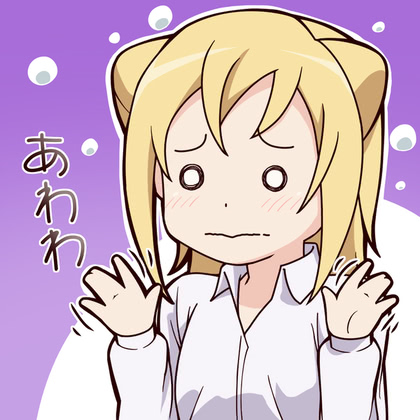 (Hikari refuses to try to get into that sort of position)

Samsung has announced a 200 megapixel smartphone camera sensor. If you know what the word “diffraction” means, you know that this provides maybe 6-8 resolved megapixels, with software helpfully creating the additional data they’re promising.

The camera body I’m most likely to buy when I have a reason to (and it’s back in stock...) is the Sony A7S III, which offers “only” 12 megapixels, but they are really, really good ones, large enough to offer good performance at ISO 409,600 with 15 stops of dynamic range. 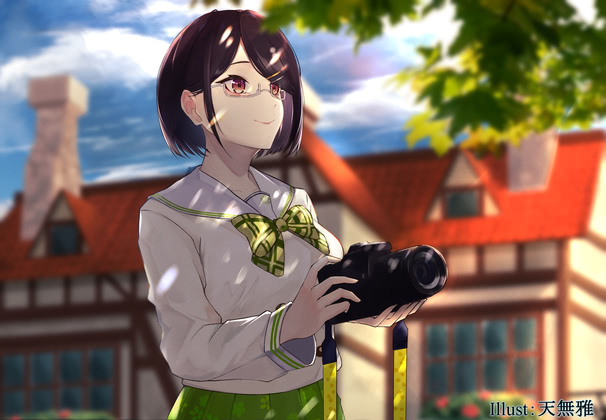