Reborn in a dystopian fantasy world, I quickly realized it was just CNN

Banished from the Hero’s Party, I became Bounty, the Quicker Picker-Upper

At least, that’s what I get from the trailer for this upcoming anime series. Out of 93 seconds of video, I think 90 were focused on stacked haremettes. The other 3 featured a loli… 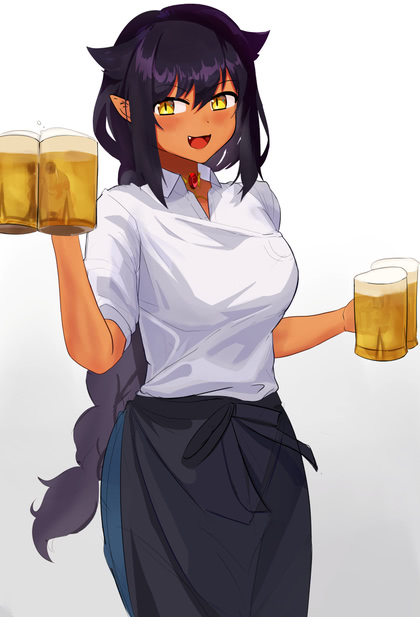 Amherst College and the Madness of Clowns

Note that there’s no cafeteria service, restaurants/bars are completely off limits, and their rooms are the only place they’re permitted to unmask indoors.

In other news, Amherst College has canceled all STEM programs, because no one working there is capable of “following the science”. 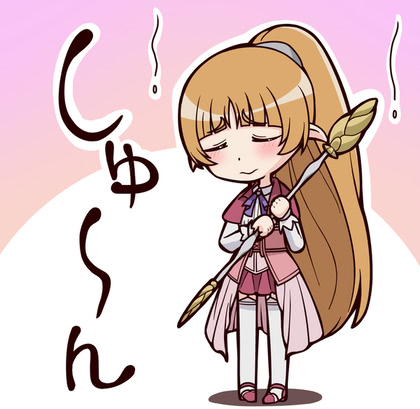 (Jumanji: Welcome To The Jungle is also filed under “Black cinema”, which you might be able to weakly justify based on Dwayne Johnson’s ancestry, except he doesn’t (ever) play the “black” character, and the movie has absolutely nothing to do with anyone’s racial characteristics) 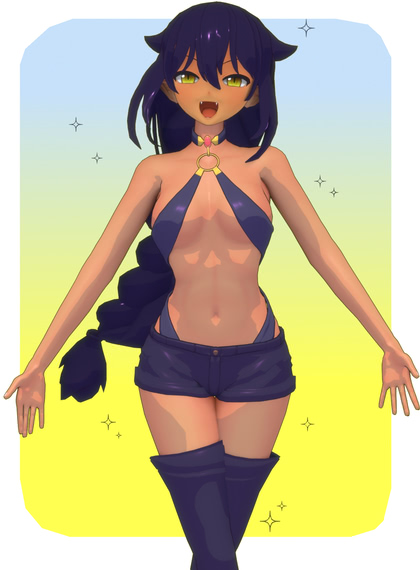 (Jahy-sama counts as a black voice under these rules, right?)

…not even the photocopiers will admit they voted for Biden. 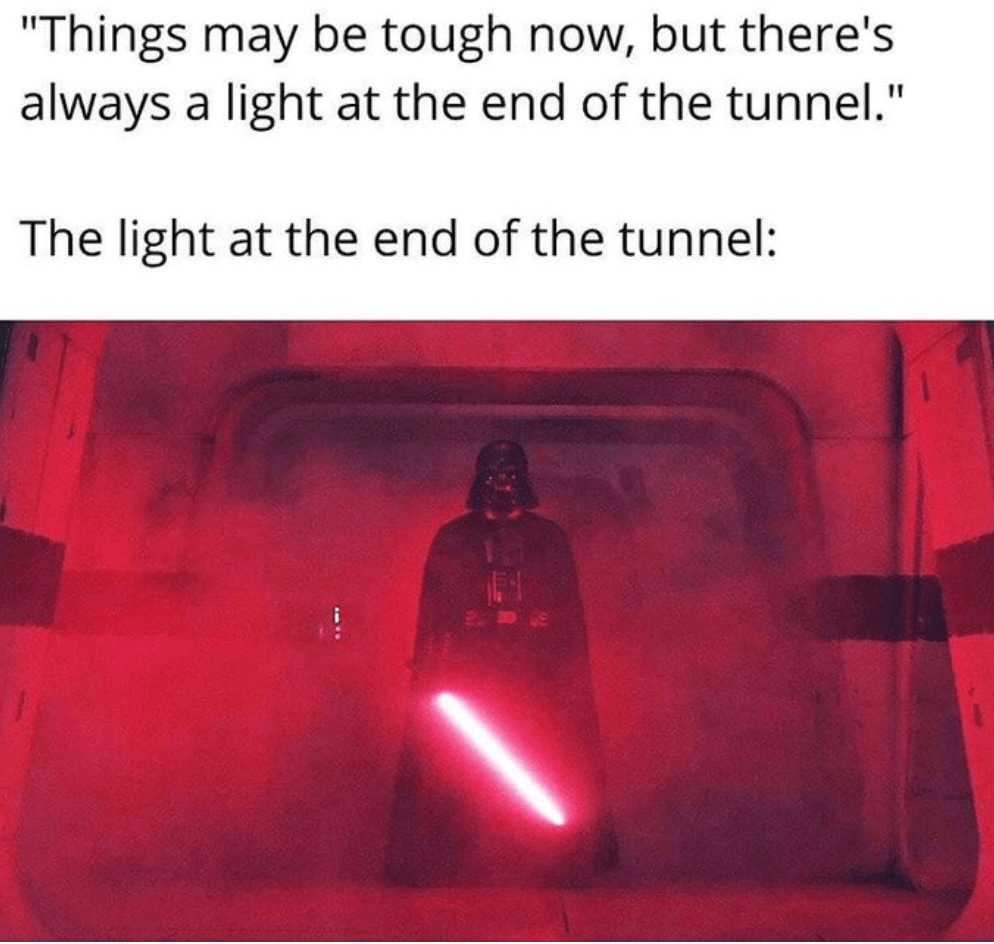