How A Realistic Isekai Story Would Play Out

“Reborn in a fantasy world, I barely scraped out a living as a peasant farmer, lost my wife in childbirth, sold my daughter to a brothel to pay crippling taxes, watched my one surviving son get conscripted and used as cannon fodder, and then died of pneumonia at the age of thirty-seven.” 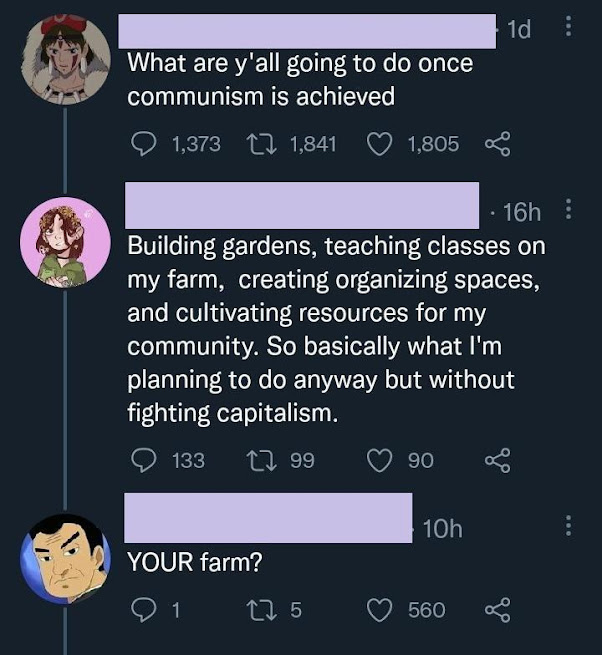 Restaurant To Another World 2 trailer. And if they need another waitress, hire Jahy-sama away from her show; the ambient magic should be enough to keep her in adult form. 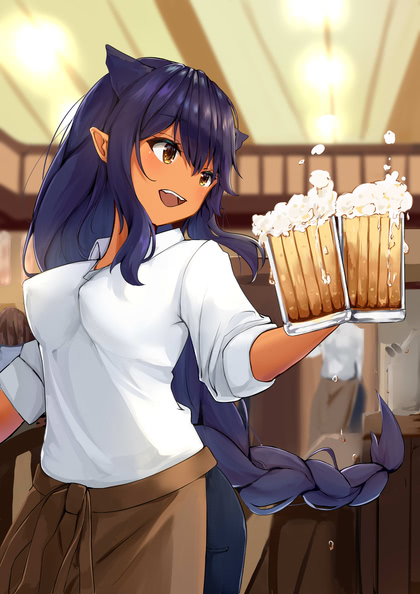 Nothing to see here…

Key quote: “This is an isolated incident.”

…because we really, really don’t want to look for more. 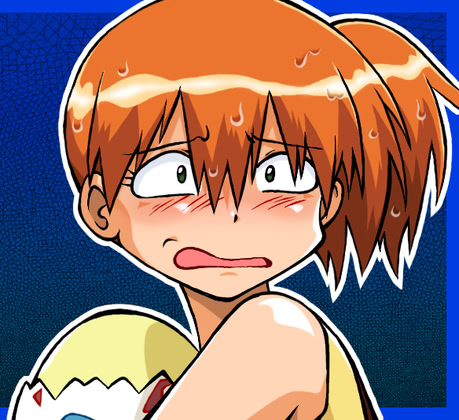 I plan to vote in person again (which requires that I turn in the entire packet that was mailed to me, including the outer envelope), just to make sure that someone hasn’t already cast a vote in my name…

I hate it when I’m right

For many years, I’ve said that I only vote for Republicans because Democrats destroy the country faster. The Bidenhandler regime has provided more evidence for this than I ever imagined possible, and “I don’t think he’s gonna stop.” (classical reference) 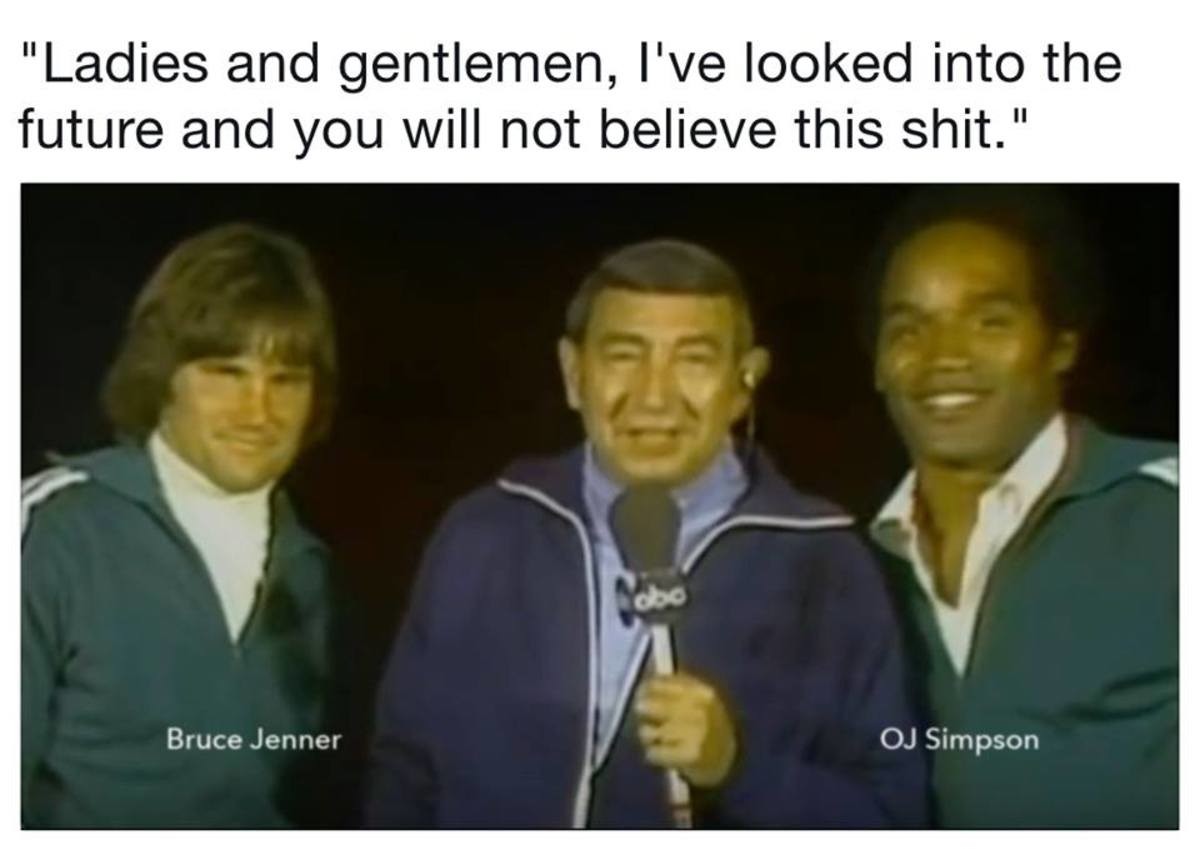 No, not Covid tests (they won’t admit to real numbers on that one), Chicago ShotSpotter alerts. Not only are they wasting police resources, they’re priming street cops to treat suspects (even) more harshly, and providing a way to alter evidence to fit the narrative. 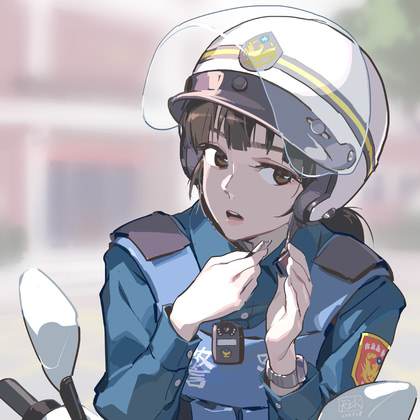 Pizzeria struggling to recover says, “we will hire literally anyone”. A long, long time ago, when Bush senior was in the White House, I stopped off at a Shell station for gas, and saw a hand-lettered sign in the window:

“Help Wanted, must be able to read and count.”

The future’s looking bright… if you run on batteries. 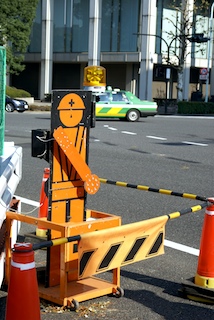