Deadpool: “Who knew these winds would be so strong?” 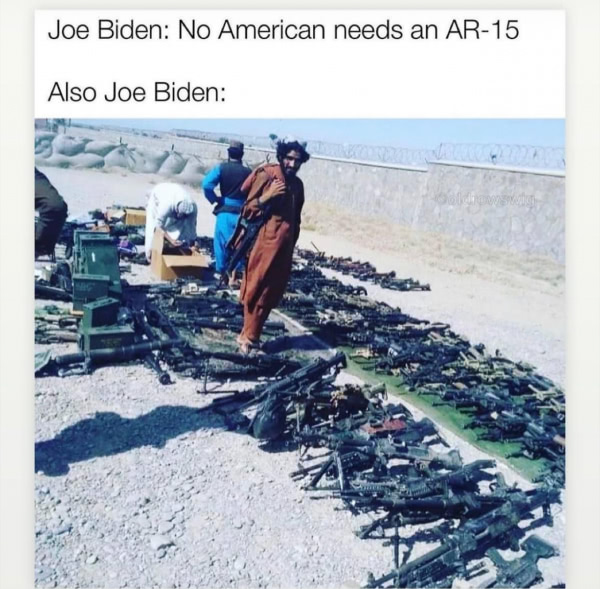 Globalkitchen Japan is doing a great job of sending me the products I ordered, but DHL is driving me bonkers with random text messages tracking the box through Customs. I have never had an international shipment that was this chatty before. I hope to never have another.

Seriously, nine emails and at least as many texts in just over 24 hours, half of them in the middle of the night because it was business hours in Tokyo. Every status update at Customs triggers a new text, but since the status isn’t actually changing, there’s no useful information. 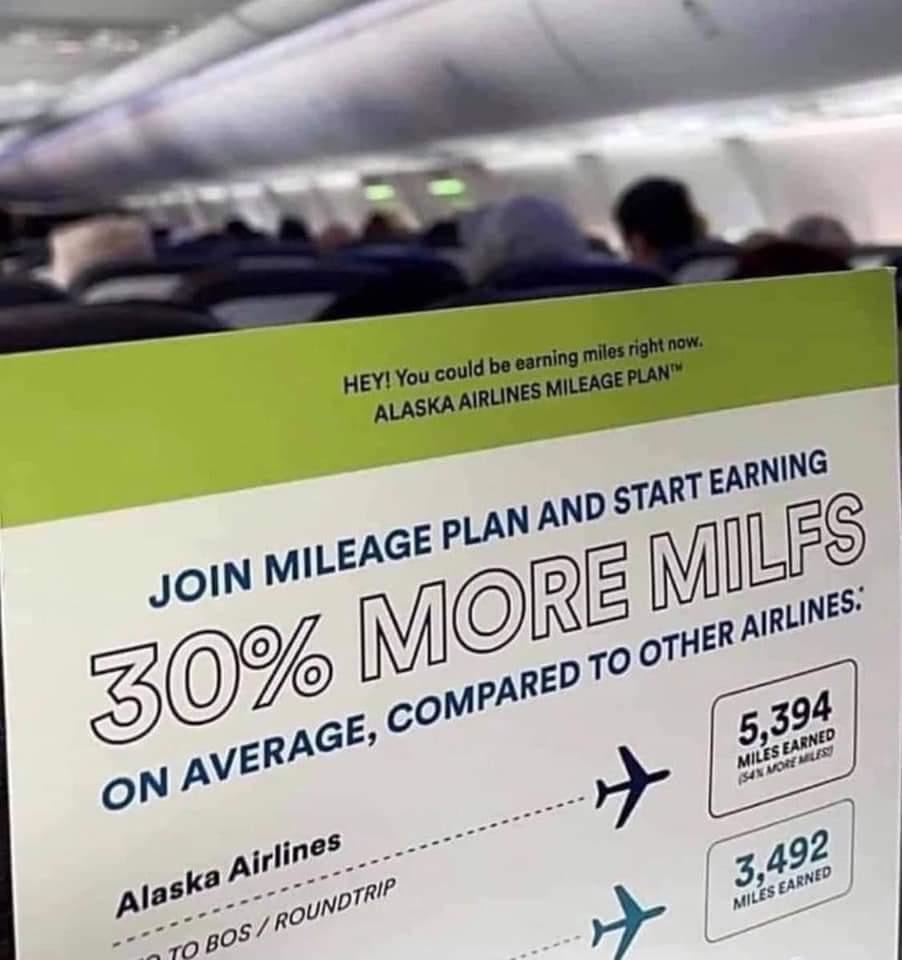 You know what’s better than showing the big fight they’ve been building up to? Setting up multiple big fights with lots of talking, and then ending the episode.

By the way, have I mentioned that I hate the new OP song?

How Realistic Is It That Only The Hero Learns Things?

In a land where some races live for centuries, and tsunamis are a familiar concept, only cranky old men of the shortest-lived race know about a pretty damn big one that regularly afflicts the land Our Hero wants to build a city on but can’t understand why no one else was already using. Also, isn’t there a civil war brewing? Plenty of time for that before the season ends, right? Right? 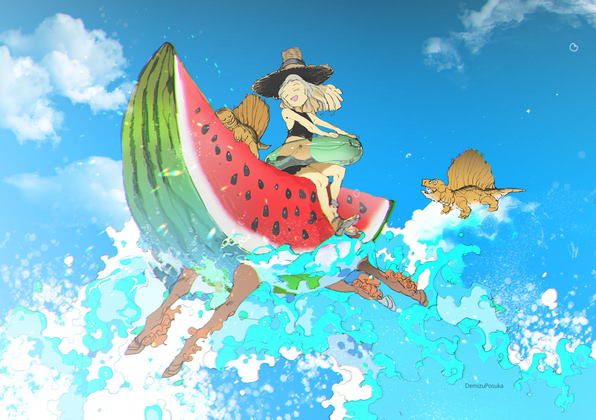 (I have no idea what’s going on here, but it’s probably unrelated)

Even if the Democrats admitted that Biden is (coughcough) “no longer” competent to hold office, they can’t allow him to be removed, because if they promoted Kamala, they’d no longer have a tie-breaking vote to confirm a new VP to be the new tie-breaking vote, locking up the Senate until they lose any seats they can’t afford to steal in the mid-terms. 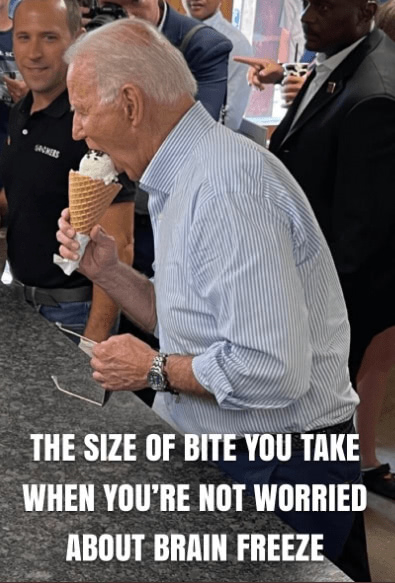 Maybe when he signed off on the plan, Joe thought “Kabul Krumble” was a new Ben&Jerry’s flavor?

The browser version of Twitter is getting very invasive about insisting that you sign up before it will show public tweets. Over the past week, more and more often tweets have been obscured by a signup page, to the point that today I can’t even click on a thumbnail picture to see the whole thing, or see a thread that someone’s embedded. Because bullying is a proven strategy for converting casual visitors into users.

Never mind that I deleted my Twitter account over three years ago and have never had a reason to revisit that decision. 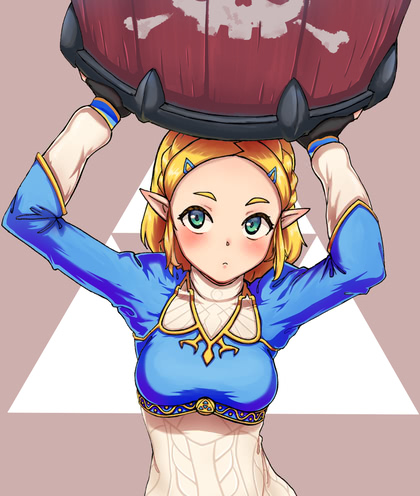 (Zelda has the right idea here)