Brickmuppet is recovering from his stroke, but Funimation finished acquiring Crunchyroll. 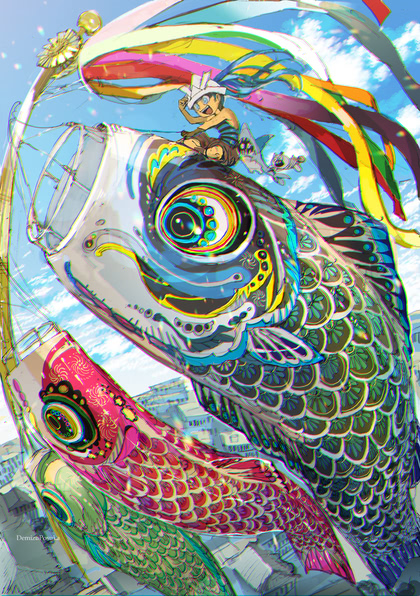 A: Five minute timer set. Why not pass the time by listening to a…

J: Alexa, shut the fuck up.

Related, the Amazon package that was promised for Friday has allegedly been sitting at my local post office since 7:30 AM Saturday with no further updates, and another one that was part of an order on July 30th was Prime-but-not-really, so it’s supposed to arrive by Tuesday, and still hasn’t shipped as of Monday night. 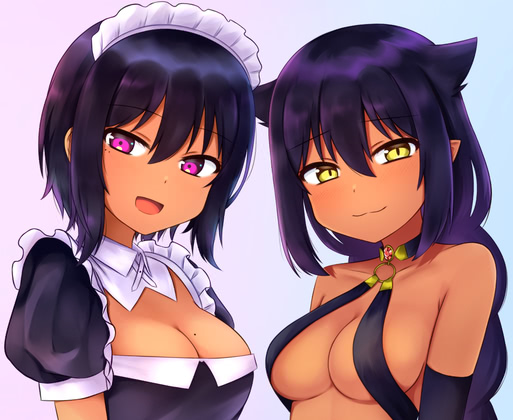 (Jahy-sama and friend are completely unrelated, and provide much better service than Amazon products)

I Can Haz CA COVID QR!

After six weeks, California is finally willing to provide digital proof that I got vaxxed (despite texting the availability confirmation to my cellphone, it couldn’t match by that number, and I had to supply the email address I scrawled on the back of the form back in May). Sadly, Japan’s lockdowns spread again, so the odds of them letting tourists back in by Thanksgiving are not looking good, but at least I can… no, wait, Lucy pulled the football away again.

Just got email from my doctor’s office that proof of vaccination is now required to enter all hospitals in California in any capacity other than that of patient or minor guardian. Please plan ahead if you expect your wife to go into labor in the coming months or wish to take a neighbor to the emergency room. 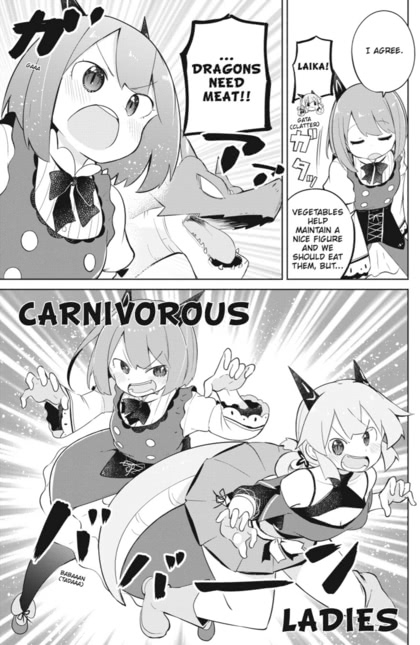 (platonic-harem dragon girls are unrelated, except for their mood)

Also, California has effectively banned bacon. Word must not have gotten out yet, since there’s still plenty in the stores. If you have freezer space, buy now!

I tried out a meal-delivery service called “Factor_” (factor75.com). Unlike some of the others that do ready-to-cook meals for 2+, they ship refrigerated heat-and-eat single-serving meals, with a fair amount of variety in their menu. Their three-week promotion on keto meals made the price only twice as high as a decent frozen dinner, and I’ve been trying to improve my portion control while stuck at home, so I signed up.

Sadly, like many food-faddists, they achieve the “keto” goal by creating facsimile foods (“rice”, “mash”, “noodles”) out of assorted vegetables, which for the most part were pretty vile. Worse, though, was that every single one of their beef meals was too lean and cooked to death; one poor “burger” patty even had gristle ground in.

Basically, the best of their offerings had texture and flavor slightly inferior to a $4 frozen dinner, and without the promotional discount, they cost $12. Sorry, Factor_, but that’s just a bad deal. 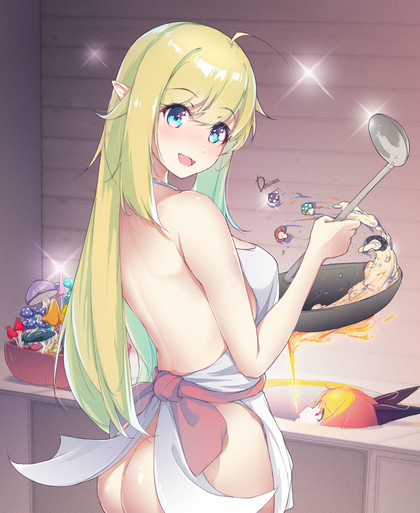 (Halkara’s cooking may not be good for you, but her flavor and texture are first-rate)

I do not understand how A leads to B: 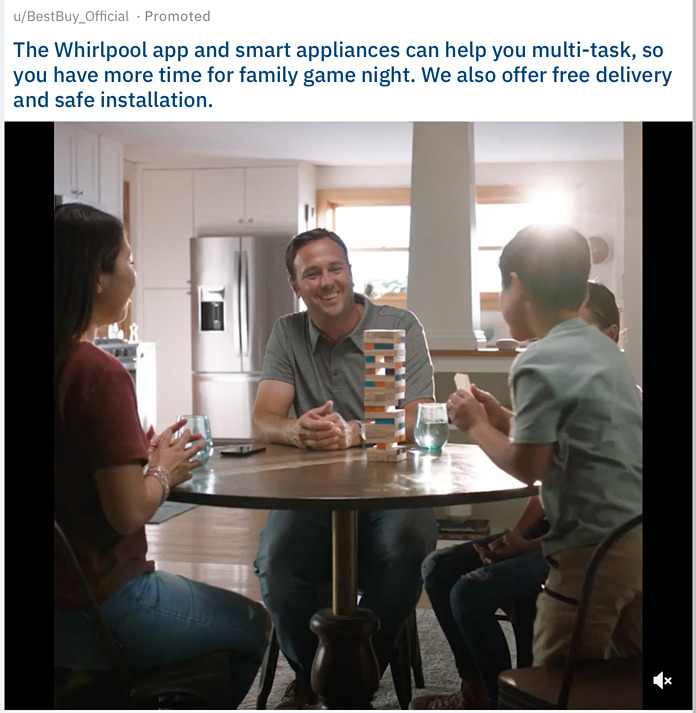 Since the family is sitting in the kitchen, surrounded by appliances, I’m forced to assume that the ad is specifically referring to the washer and dryer, which are so far away that they can’t be heard, and which will frequently interrupt “game night” because… they run for an hour or more at a time? Or is the app warning them that the roast is burning, which they can’t detect because they all have no sense of smell?

But what really bothers me is the kitchen layout. The giant pillar in the background appears to run from the countertop to the ceiling, so it’s not structural, and yet it not only blocks the windows, it splits the counter space in half. What’s it for, and what’s behind it?