Pants on fire, masks on faces

Tried to watch the first episode of Girlfriend, Girlfriend based on Mauser’s comment. Didn’t make it past the opening scene due to the over-the-top shouty reaction.

Gave Jahy-sama a second chance based on Tenka Seiha’s review that suggested it didn’t linger on the humiliation-panic scene. Regretted it because the director thinks shouting creates humor.

Nothing new here; the constant shouting was the reason I never understood why people thought Archer was funny. 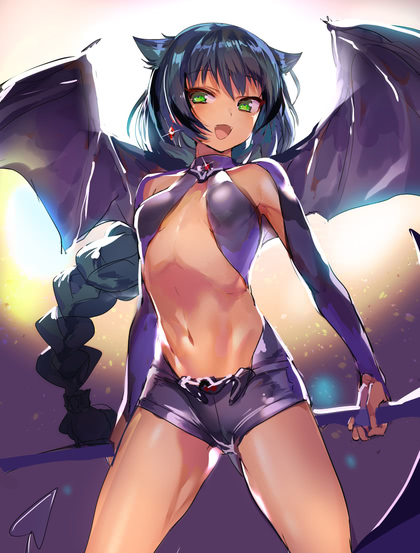 “At midnight, all the agents…”

San Francisco re-mandated indoor masking, until further notice, starting Monday morning. This was a decision by an unelected, unaccountable bureaucrat.

Six of the other Bay Area counties joined in at midnight. My county is sticking with “recommended” for now, but it can of course change at the drop of a hat, because we all know that “the science” is as stable as California’s electrical grid and water supply, and as well-thought-out as its forest-management policies.

When I went out to a store last night (Walmart, of all things), they had someone at the door handing out single-use masks to everyone who’d stopped wearing them. I said “that’s adorable”, put it in my pocket, and continued inside. 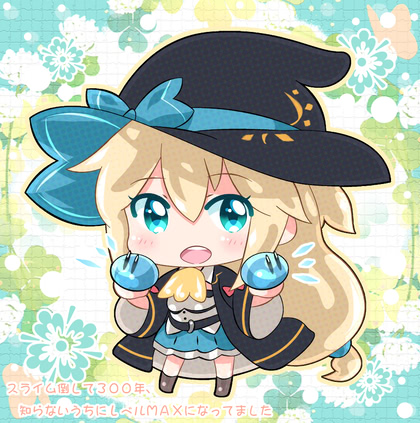 For no obvious reason, Apple sent me a survey about my iPad Mini, which I’ve now owned for quite some time. Most of the questions were about Apple-branded peripherals and Apple-supplied applications, to which my answers were basically, “yeah, no”.

Not asked: “will you ever buy another Apple product?” 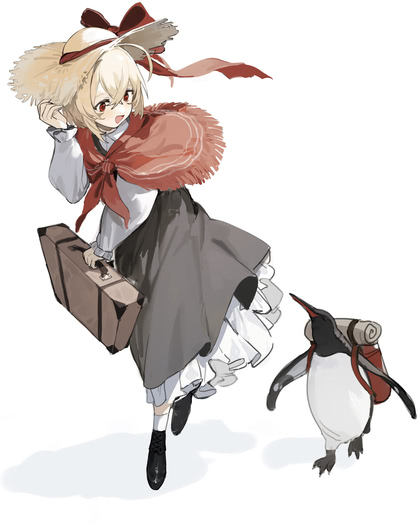 Garbage in, AI out

There’s a new story making the rounds about how they tried to build a bunch of “AI” tools to help fight The War On Corona-chan, and none of them helped.

Spoiler: they trained them on the data released by China. Duh; they’d likely have sucked even with honest numbers, but why is anyone surprised they failed when fed pure fiction? 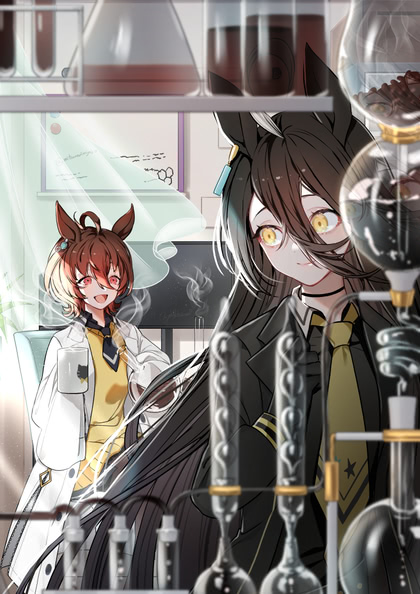 Where the doors are…

Pete relocated a door, commenting that he’s 3 for 3 on living in homes where the door from the attached garage opens into the laundry room. I’m 0 for 6+ on that one, although I think a few of my friends in San Jose have the laundry machines in the garage, and not as a separate room at all.

My initial attempts to describe the layout of my built-in-2000 suburban California house turned into word salad, so here’s the first-floor floorplan, pulled from the original inspection report: 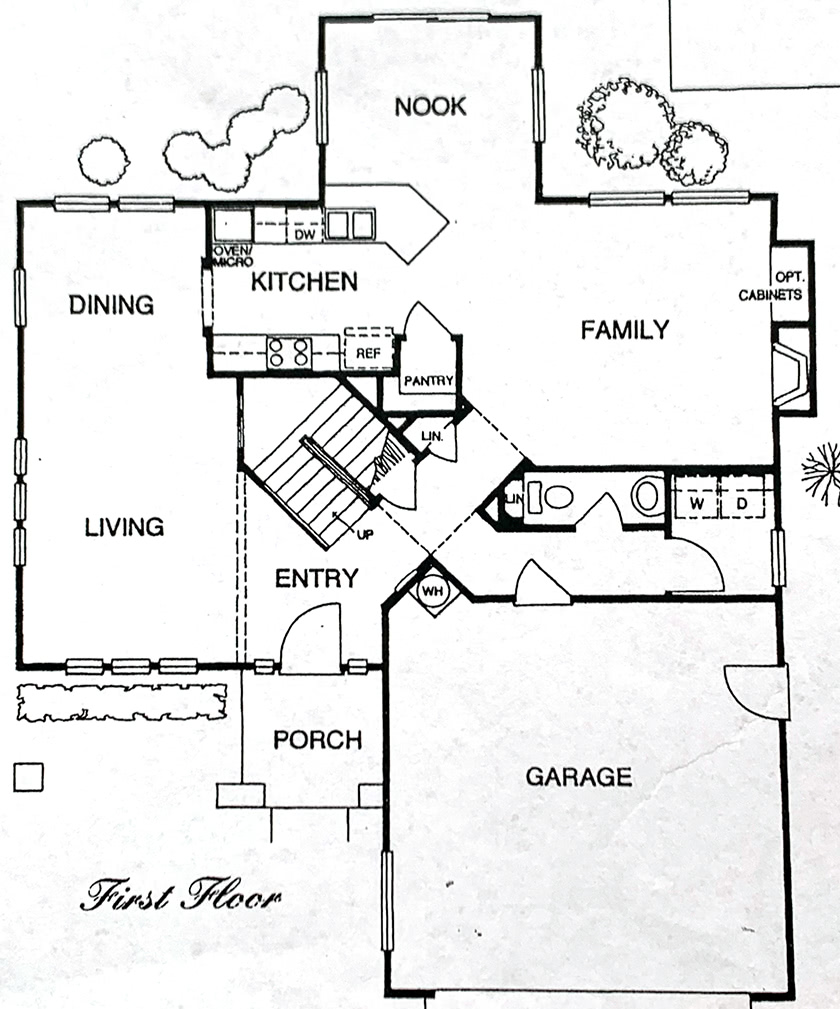 There’s no real concept of a mud room. If you come in from the front door, you’ve got a covered porch (now extended under the living-room windows, because nothing would grow in that space), but the entry area doesn’t really have room for more than a coat rack and a place to leave your shoes, while if you come in from the garage, the natural flow is to the left, to the stairs, entry, or family room. The floor plan is so open that I bought folding screens to divide the spaces.

Related, you can see that the initial design had the bathroom door opening in, guaranteeing that the occupant would get hit in the knees if the door opened. Before the first house got built, they fixed that so that it opens outward with the hinges on the other side, but they left the light switch in the original position next to the sink, so it’s behind the hinge. Nobody ever finds it the first time.

Fun fact: none of the windows that face the street open, on either floor, for curb appeal. A certain kind of person loves to suggest opening windows as an alternative to air conditioning, but I really can’t get airflow. If I replaced the cat-destroyed screen in the sliding door with something sturdy that locked, and installed a locking screen door at the entrance, then I could get north/south airflow, but east/west just isn’t possible due to the position of the only two windows on the left side that open (one upstairs, one down).