I tried to watch Jahy-sama, the latest entry in the “fantasy evil overlord ends up with a part-time job in Japan” genre, because I liked the character design of the adult Jahy (she’s turned up in a few of my cheesecake posts). That was all I liked, and I stopped watching when she accidentally reverted to loli form at work and went into humiliation-panic mode. That appears to be the primary “twist” on the familiar formula; she has just enough magic left to restore her adult hotness long enough to hold a part-time job, so she plans to run around Tokyo as a half-naked loli, gathering up … “shards of the big magical stone that powered the demon realm”, as soon as she pays the rent. 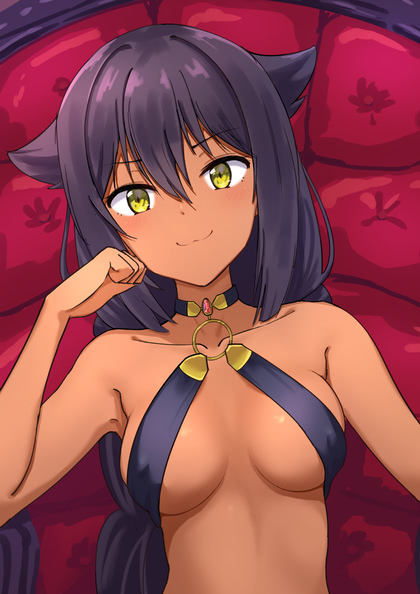 Unrelated, in the fifth episode of Real-ish Hero, it is made explicit that it’s good to be the king, as the princess, the warrior elf, and the singing cleavage haremsplain polygamy to Our Hero and openly debate the logistics of sharing him, with the princess asserting herself by insisting on no more than one wife for each day of the (8-day) week. The story threatens to advance slightly with the introduction of a foxgirl in red half-rims (yes, her last name is actually “Foxia”), but fortunately the end credits interrupt just in time.

DNA Lounge in San Francisco is going into full-body covid-kool-aid mode for Corona Delta Delta Delta. Best part: approvingly quoting someone whose attempt at an analogy ends up describing AIDS. 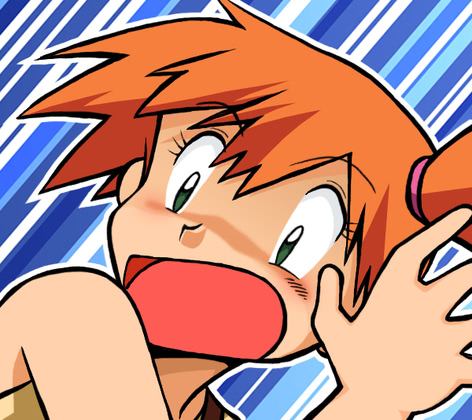 Yesterday, the new porch kitten learned a valuable lesson: just because you can eat everyone’s food doesn’t mean you should. I had to hose down the sidewalk. 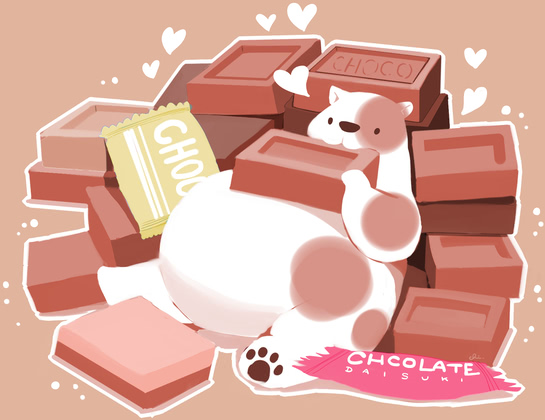 I’ve been watching a lot of James Hoffmann coffee-nerdery videos, and when it comes to making actual espresso at home, unless you drop at least a thousand bucks on gear and enjoy spending a great deal of time fussing with it, it seems to come down to “just don’t”. You can knock off a few hundred bucks by going with a really good manual press and a really good hand grinder, but you’ll be compensating by having to spend even more time fussing with fine-tuning your process.

In one of his videos, he manages to build a complete good espresso setup for about £250 by buying used gear and fixing it up, so yeah, fussy. This goes a long way to explaining the popularity of Nespresso’s products, which produce better-than-Starbucks drinks in about 30 seconds, with entry-level prices as low as $125, even in our current low-chip-supply dystopia.

…which is a long-winded introduction to the device I spotted at Costco yesterday, the $150 Chefman Espresso Maker. I had no interest in buying this device, since this price point is generally regarded as uniformly awful, with the machines ending up returned, re-gifted, or dropped off at Goodwill. For fun, though, I visited the product page, and found this charming item at the end of the warranty:

THIS WARRANTY DOES NOT COVER
…
Loss of Interest – Claims of loss of interest or enjoyment. 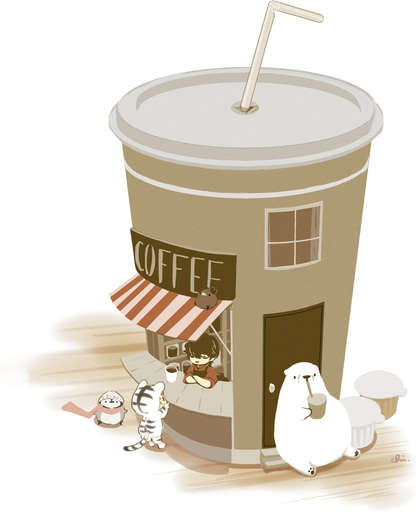 The Nespresso Vertuo Next has lost its place on the countertop, because I only like 5 of the available capsules, and lately, between the once-a-day Keurig liquid pie and the N-a-day Nespresso original-line drinks, I’ve been using it maybe twice a week. It’s still a fun toy, and if I ever again have multiple guests in my house at the same time, I’ll break it back out, but for now it’s going to join the set of small kitchen appliances that have been carefully cleaned, bagged, and stored on top of the kitchen cabinets.

For reference, the Vertuo pods I like are Fortado, Melozio, Solelio, Scuro, and Caramel Cookie. Meanwhile on the OL side, I am extremely fond of Capriccio, Cosi, Volluto, all six of the current lungo pods and most of the Inspiriazone pods, and find several others enjoyable as milk or iced drinks. I’m up to at least one sleeve each of 38 different varieties, and I like at least half of them enough to keep multiple sleeves in stock. I’ve found that I’d rather brew two OL pods and add hot water than make a Vertuo coffee, which is what really sunk the Next.

The Keurig survives for two reasons: the supply-chain problems with Gevalia Mocha Latte k-cups seem to have been resolved (so much so that I canceled my monthly subscription for a while), and it’s “how my parents like coffee”. 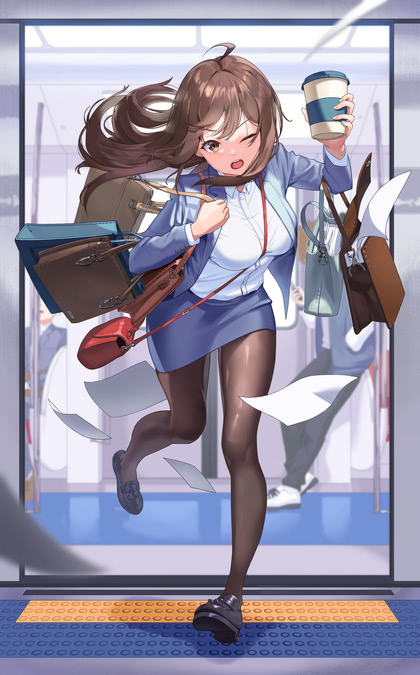 To my surprise, they will give Chibnall and Whittaker one more chance (after this year’s upcoming single-story season) to piss on the over-50-year legacy of Doctor Who before kicking them to the curb. Dozens of people on Twitter who never watched it before it became so woke that it ripped a hole in the space-time continuum are sure to praise it in advance for its brave new approach to taking a dump on a pile of money and lighting it on fire. 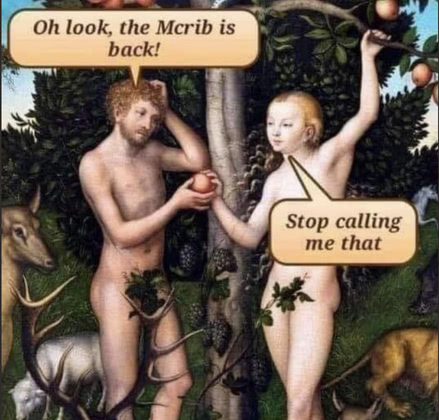