There are two kinds of people who say, “don’t tell your parents what we did today”: child molesters and woke teachers. 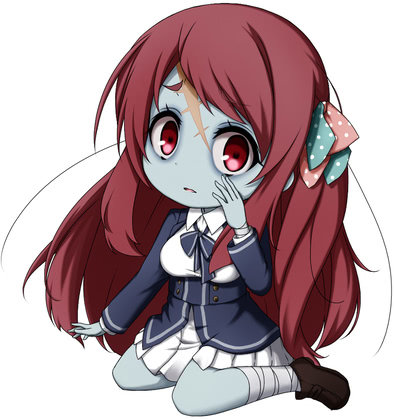 iOS 14.7 was released a week ago. iOS 14.7.1 was released Monday, to, among other things, fix Apple Watch integration problems. It’s understandable when a vendor has issues QAing vast matrices of third-party hardware compatibility, but this is their own stuff. 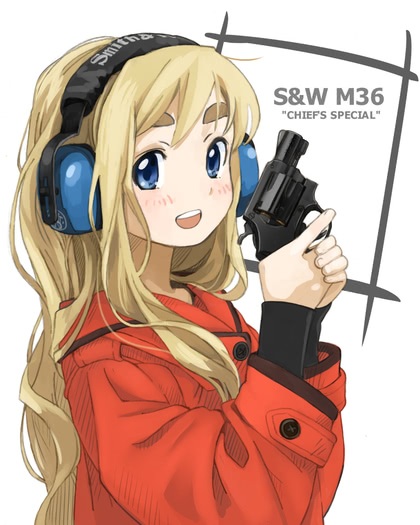 I didn’t see the new porch kitten at all Saturday, and not until dinner time on Sunday. He was either hungry or comfortable enough to repeatedly let me within a foot or so as I filled up food bowls, but took off like a shot when I attempted skritches, and was equally wary Monday and this morning. Baby steps. 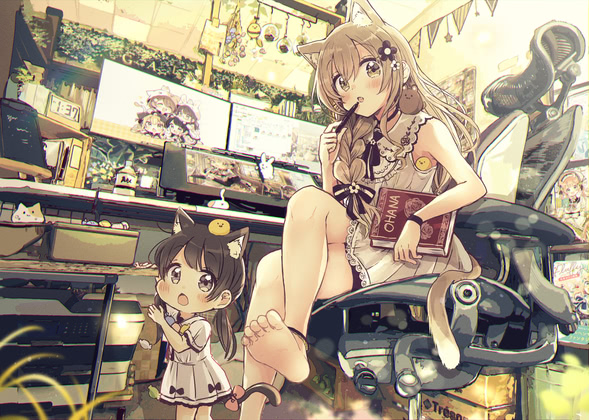 Recently rewatched Hellsing for the first time in about ten years, and then watched Hellsing: Ultimate for the first time. The original holds up pretty well except for the soundtrack, despite running out of source material and continuing on sheer force of style. The OVA remake was unbelievably talky, and it’s not just villains monologing; everyone goes on and on, and the sudden shifts to badly-drawn slapstick (more often than in the original) are the worst. FFS, who thought an N-minute Bruce Willis dream scene was a good idea?

I ended up watching it on my iPad Mini, because the Funimation app on my Amazon FireTV kept locking up in the first episode. I think it was upset that I refused to watch the English dub it offered as the default. 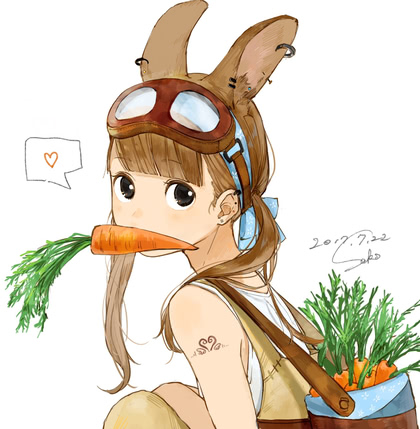 I peeked. The fiancée harem is fully assembled in book 6, and he finally marries them all in book 10, which takes place some time after the princess gives birth to their heir. If the anime is really only 13 episodes, they’re not even going to get all the haremettes introduced, especially with all the exposition.

Hmmm, wonder what I should watch instead… 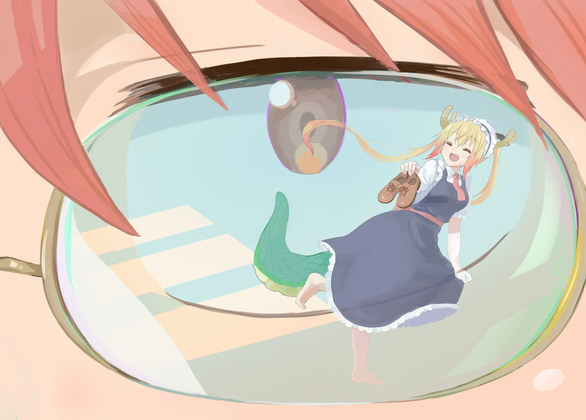