Filing As A Service

I just got email from Amazon changing their terms of service from resolving disputes via “arbitration process” to “by the courts”, as a result of enterprising lawyers digitally flooding them with tens of thousands of individual arbitration requests. As an individual, arbitration is such a hassle that big companies hold all the cards, but at scale, it’s cheaper to file the complaints than to process them.

The interesting thing is that this change took effect two months ago. I recall reading about it at the time, but apparently it’s taken Amazon this long to formally notify everyone. 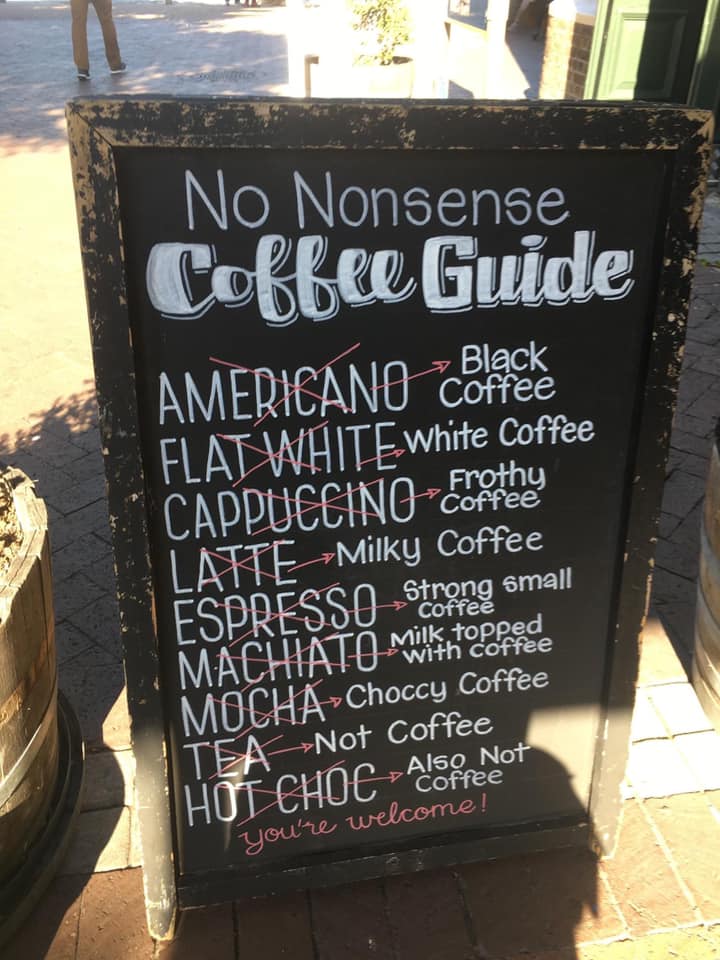 Why, yes, episode 3 does bog down when Our Hero wins the heart, soul, and boobs-of-steel of the sexy dark elf warrior by handwaving an explanation of things that even Californians don’t know. In fairness, the elves’ reluctance to cut down trees was based on religious beliefs. Oh, wait.

Most of the animation budget went to about thirty seconds of the blue-haired haremette’s gainaxing powers, with many reactions shots (to things other than her jugs) that weren’t even panned stills, just the same 3-4 small-crowd shots repeated several times.

Also, “episode 3” was the answer to my previous question, “how long until the princess gets her uniform off?” Sadly for Our Hero, he’s not in her bedroom at the time. 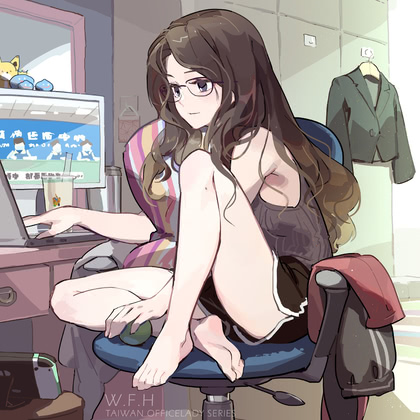 (office lady is unrelated, but cute)

Our Hero was summoned to Asgard by Loki in order to tip the balance at Ragnarok and ensure the good guys win. One of the first things he does is reinvigorate the gods by pruning the tree that grows the golden apples, to the immediate horror of pretty much everyone. Fortunately, his plan… bears fruit. Just in time. You can see why the latest Realist Hero episode brought it to mind.

Along the way, he also makes use of modern alloys to produce lighter, stronger swords, etc, etc, and gets the girl (Idun herself, if I recall correctly).

But I have no idea what the title or author of this story was. It was almost certainly in one of the many random SF books I pulled off the shelves at the local public library in the early Seventies, but lacking any real specifics to search for (like the time I was able to find Manly Banister’s Conquest of Earth via the phrase “The Scarlet Order of Men”), I’ve had no luck tracking it down so far. 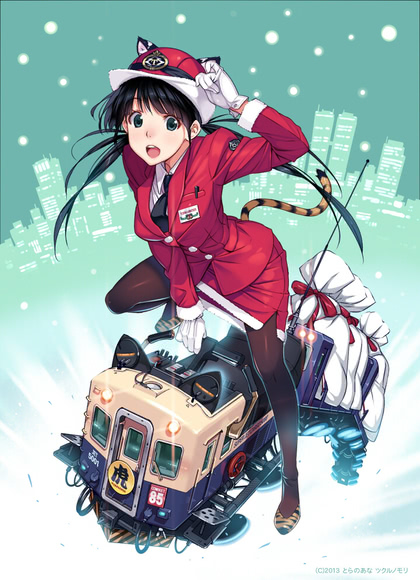 A study with numbers at least as solid as those produced by The Doomsayers Of Climatography asserts that wild pigs release more CO2 than cars. And they taste better, too.

This means that anti-meat activism is literally destroying the planet. No surprise there. 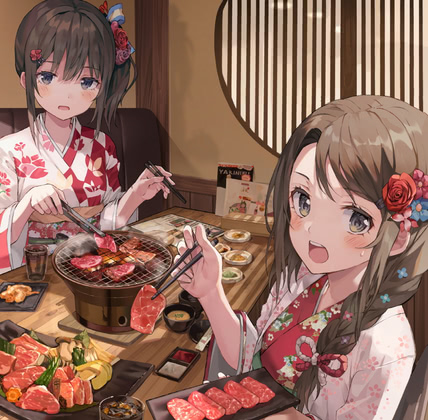 Because MacOS is actually a certified version of Unix, it’s picked up some oddities like having df default to reporting the number of inodes used/available for each file system, despite the fact that modern file systems have no real concept of a fixed pool of “inodes” (which is a good thing; having to modify a file system because it started to be used for lots of little files instead of a smaller number of large ones was a pain in the ass). You have to add the -P option (before any other options!) to restore sensible output.

But that’s old news. While debugging my OpenBSD router problems, I started getting sufficiently annoyed by my inability to get reasonable output from one of my standard debugging tools to sort out the correct incantation to suppress some other useless garbage. Fixed now: 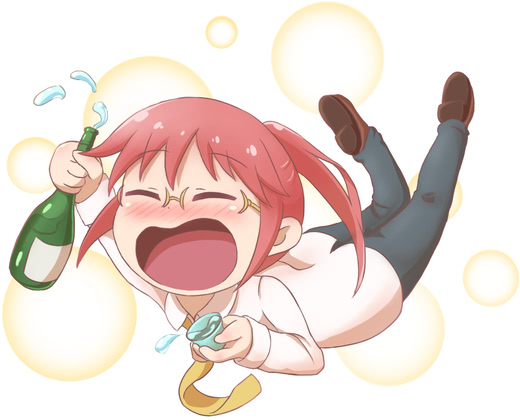 (Python-programming girl is unrelated, but cute)

Currently, I have three pretty regular visitors coming by for handouts at least once a day, often more: Mooch (the gray-dipped-in-white-paint one who seems determined to become an indoor cat), Evil Twin (nearly identical except for being a cool gray rather than a warm one), and Bones (extremely skinny young gray tom who spent much of the Spring so thin and patchy that I was worried he’d come down with something).

This week, I’ve been hearing the rustling of something small and shy in the bushes, and yesterday an adorable little black kitten was finally bold enough to edge his way onto the porch and try for some food. Unlike the others, he was wary of me, but unlike the large black cat I’d been seeing a month or so back, the others didn’t chase him off.

When I put wet food out today, he very gingerly crept up to within three feet of me to eat out of Bones’ bowl, who looked up at me as if to ask, “hey boss, do you have a third dish you could fill up for me? this one’s taken”. No pictures of him yet, but if he’s back tomorrow, I’ll try to get a few. 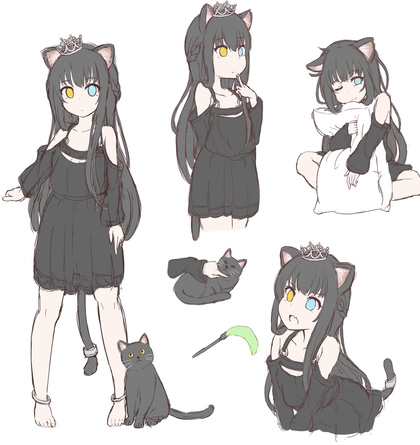 (Princess:Catgirl is vaguely related, and cute)