Putting the 'curs' in 'recursion'

For the benefit of anyone who uses the ScriptRunner add-on for Jira, use of the linkedIssuesOfRecursive(arg) function in a board filter may be an accidental time bomb.

As we learned when the time to update any Jira issue suddenly went from an average of 0.3 seconds to 6+, at 5:45 PM in the evening one day.

The search in question had been returning about 35 issues, until someone updated one of those issues, somewhere in the recursion chain, in a way that inflated the result of the query to 2,500+.

Every time any data in a Jira issue is updated, it is reindexed, and apparently the active board filters are run to ensure they’re up to date. And this filter was suddenly taking 6 seconds to run.

Changing the board filter to use linkedIssuesOfRecursiveLimited(arg, 10) immediately solved the problem. Which means the change that triggered the whole mess was deep in the recursion. Sigh.

I made another attempt at getting my Official California Covid QR Code, and this time the supply-missing-data site was actually functional. I won’t know if it worked for a week or two, but at least they didn’t try to get me to sign up for the state Obamacare system just to prove that I’d been vaccinated. (this was their previous workaround for the inability to upload supporting documentation through the broken form)

Why bother? Because I want the Japan trip to be hassle-free, and there have been reports of people getting hassled over the informal-looking hand-written CDC cards when traveling abroad. 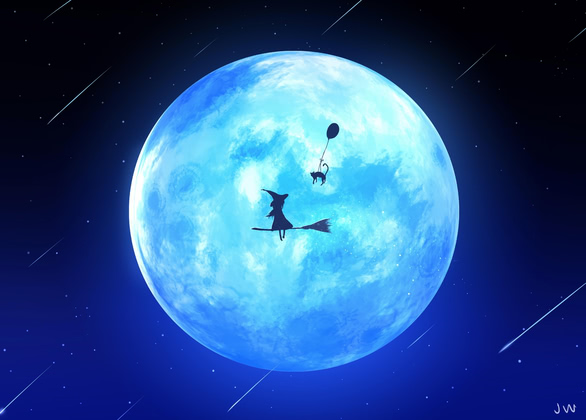 Punisher of the Wild

With the help of a bunch of cloned amiibo cards, I made it far enough in Breath of the Wild’s “master mode” to overcome the combination of cardboard weaponry, increased monster hit points, and fast monster health regeneration to reach the Big Boss. The four preliminary bosses were no big deal, but during the second phase of the boss fight, he goes invulnerable, and a single mistake is enough to ensure that his health regenerates fully.

It’s a “do it again stupid” fight where you are actively punished until you do it the way they want it done. Which is through precisely timed controller combo moves. Even the powers that take out his invulnerability long enough for you to get some hits in require careful positioning to use, since you need to be close enough to reach him with a melee weapon once the shield is down, but not close enough that your weapon accidentally touches his invulnerable body during the activation animation and aborts. 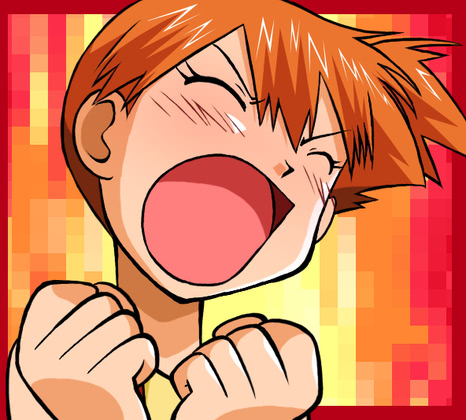 When I originally played through the game, I finally got good enough at the combo counter moves to reliably farm the harder-than-the-final-boss lynels, but I found it too tedious to play through on master mode and apply those skills to taking down Ganon, and now it’s been nearly two years, and I don’t have any motivation to re-learn the moves. (and the combos are sure to be different when BotW2 comes out next year)

Ah, well, it was an amusing time-killer between the end of The Legend of Beelzebub and the beginning of the new season of… anime I’m not going to watch much of. Sigh. 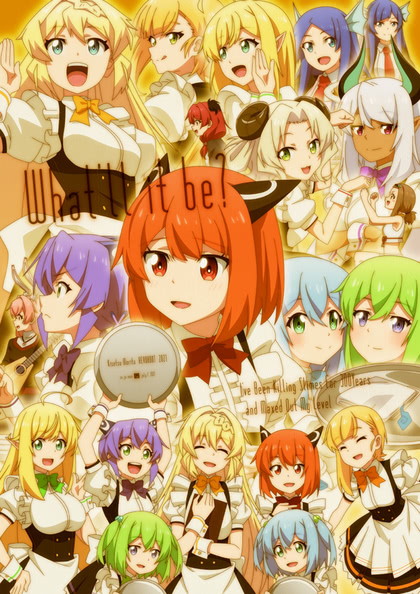 How Realistic Is A Hero’s Harem In A Fantasy Kingdom

I was bored enough to watch the first two episodes of Realist Hero, and spent all my time wondering how long it would be before the princess takes off her uniform and reveals how she stacks up against her quite-young-looking mom. JC Staff has assembled a pretty experienced crew, so if there’s any there there, they should find it, but it feels pretty thin at the moment; honestly, I’d be more optimistic if they were adapting the vending machine isekai, and that idea ran dry after only three books.

In fairness, skimming the fan sites reveals that Our Hero doesn’t just collect a harem that he doesn’t know what to do with, but eventually manages to wed and bed them all, openly and honestly. Also, neither the loli fox-girl nor the lush-bodied slave girl are haremettes, which is nice. But it seems like a great deal of the light novels are spent ruminating on how Our Hero is either following the advice of Machiavelli or emulating famous generals and kings from Chinese and Japanese history, which I expect to either be skipped or else grind the story to a halt whenever it comes up. 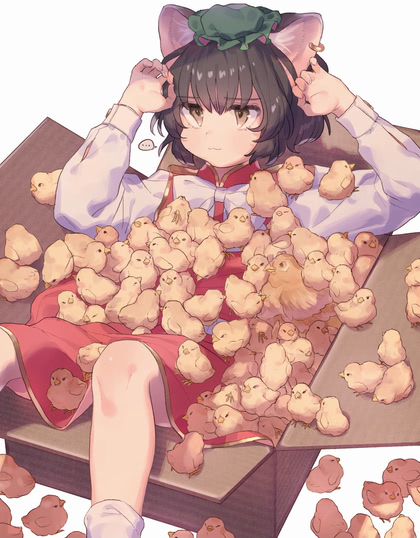