Episode 24 of The Adventures of Kumoko in the Land of the B Ark was delayed a week and a day. Perhaps they noticed that shifting the focus away from the only engaging character kinda sucked.

In retrospect, “from the director of Cop Craft” should have been a pretty big clue that it would fall apart halfway through… 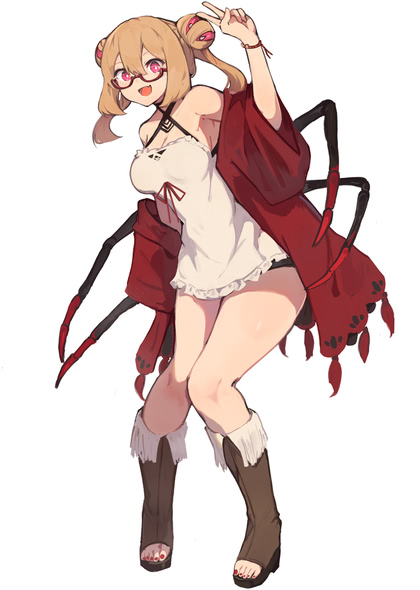 Season 2 of The Grooming of the Tanuki Child Bride has been delayed until April. 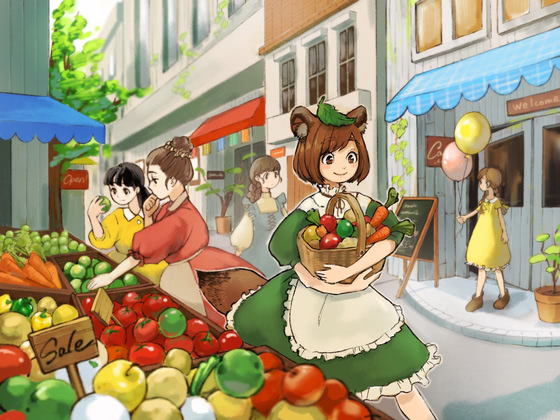 Tokyo has announced another season of Covid Emergency, this one running until August 22nd. Honestly, you think they’d at least delay it for a few cours to get the animation quality back up.

I really, really hate the thought of rescheduling our trip again, but if they don’t open the country back up for tourists this fall, we’ll have to. 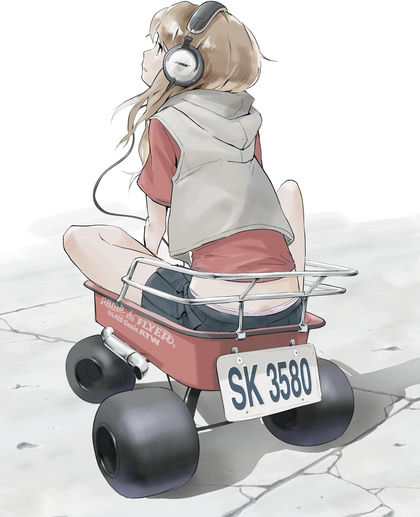 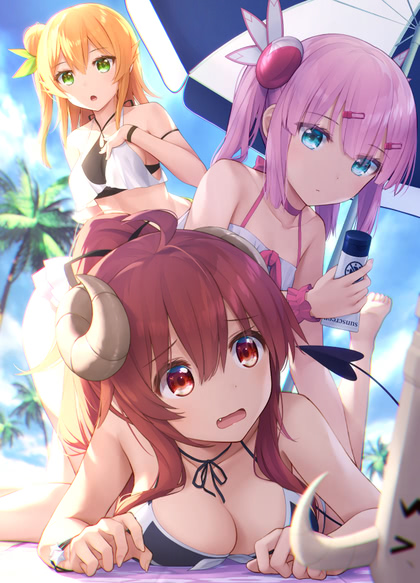 RightStuf is releasing it on Bluray on December 7th, under their adult label. Now if only they’d sort out the ebook releases of the manga… 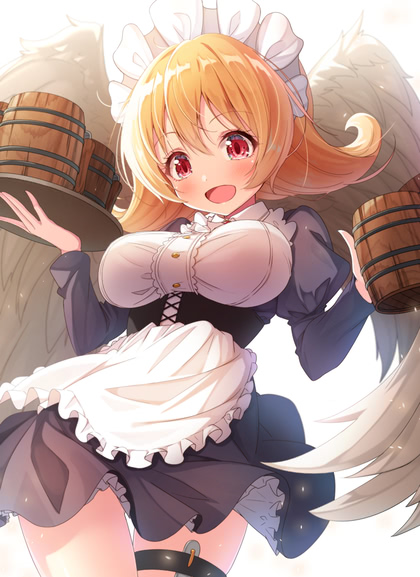 The Storm of the Ai

BBJ (NSFW! Disable Javascript!) has been putting a lot of older content back online, and this week’s bounty covers pretty much every stage of Ai Shinozaki’s career. Just in case you missed anything. 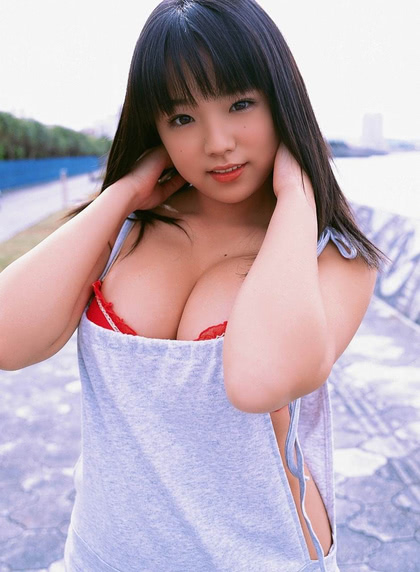 They all function with Javascript disabled, which is nice, although BBJ sometimes tinkers with hosting some of their pictures on external sites that might not.

Browsing the archives of these sites has confirmed my long-standing impression that Chinese glamour models tend to have so much plastic surgery that they’re only capable of a limited range of facial expressions, and that Korean models are only trained for catalog/ad work, so that no matter how gorgeous the woman, she’s trained to show off the outfit/product and avoid drawing attention to herself.

Related, long ago Toren Smith had a comment on Steven’s blog about a long-standing preference among Japanese men for real large breasts, with the market simply rejecting boob jobs. Those days are long, long gone, and apart from glorious freaks of nature like Ai-chan (as amply documented since she turned 14), it looks like the majority of even modest-busted models have purchased at least one cup size. 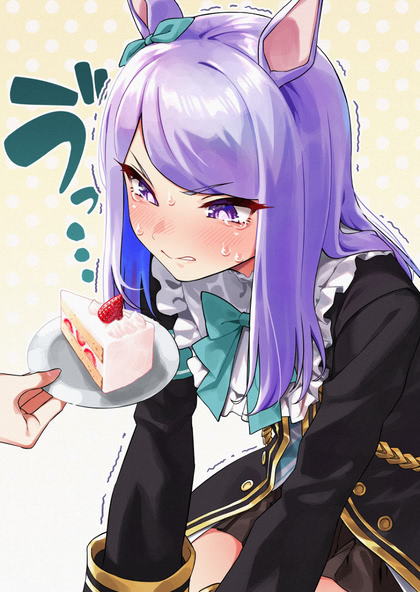 Although, “milk does a body good” (NSFW! Javascript off!), to steal a phrase.

The California Department of Health reached out to me a few days after I followed the “Digital Vaccine Record didn’t work at all” instructions. They asked me to retry and give further feedback on the updated results. Sadly, “you still ain’t got shit” was not one of the available answers. A week later I got another “try again” notice, with the same results.

Another year or so of web development and data management, and perhaps they’ll have funded enough consultant hours to abandon the project and declare victory. 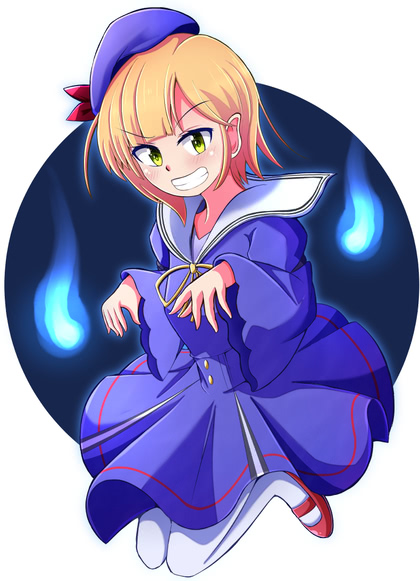 I Killed Slimes For 300 Years And Summoned A Platonic Harem has ended, with Our Heroine coaxing everyone into maid outfits. As usual, Beelzebub was the clear winner.

I wouldn’t mind if they did another season. Maybe mixing the remaining source material with the Beelzebub side stories. 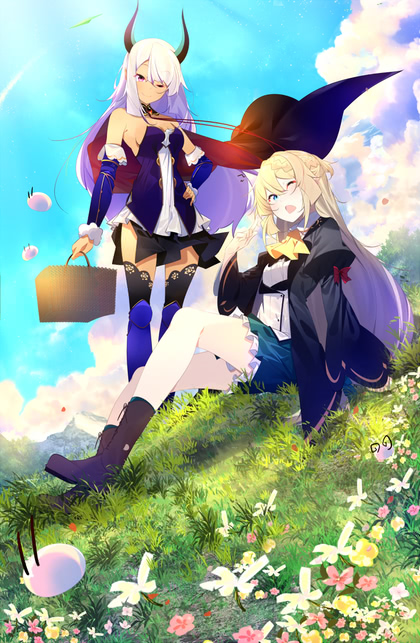 Engadget’s preview of the next MacOS release is titled “All about FaceTime and Safari”, two things that are way, way down my list when it comes to upgrading an operating system.

Of course, with the Windows 11 preview fiasco, there may not be any reliable, supported OS to run on a laptop by the end of the year.

…and don’t say “Linux”, because even if it had applications and real support, systemd took it out behind the barn and put a bullet in its head. And then another bullet. And a few spare mags, just to be sure. Then it fucked the corpse and posted a selfie. 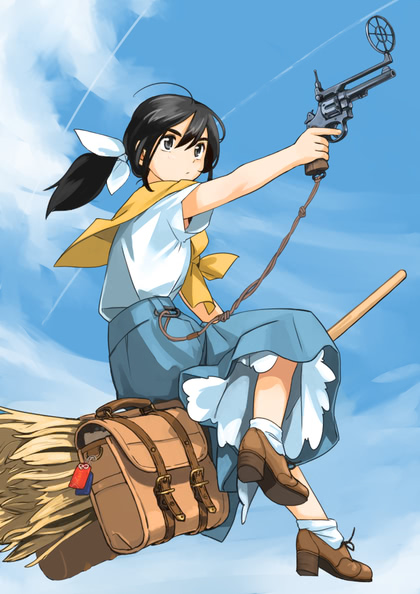 Some may refer to this as The Joining Of The Unfixed Info And The Locked Secret.

Also, apparently IOS finally opened up the API for writing NFC tags, so I don’t need to use an old Android phone to burn these any more. Annoying to see nagware in Apple’s app store, but I suppose he can’t legitimately ask for in-app purchases for this, and it is fully functional for free.

(why, yes, I recently played through Breath of the Wild again, using cloned amiibo to compensate for the annoying early-game limits on inventory space and weapon durability; I’m even trying “master mode” again, using the amiibo loot to quickly upgrade my armor, weapons, and runes to deal with the health-regenerating monsters)

“Reincarnated as a fantasy world, I inverted all the tropes” 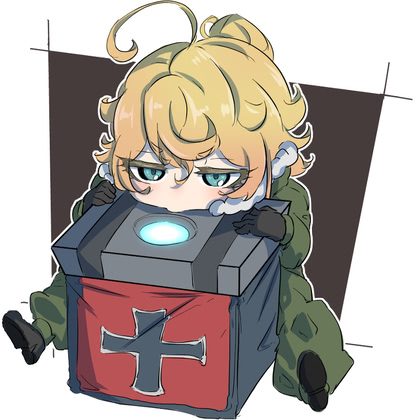