Okay, the producers of the anime adaptation of the erogame Triangle Heart whimsically reimagined a minor (“not romanceable”) character as a magical girl and accidentally created the extremely successful Magical Girl Lyrical Nanoha franchise, which has inspired quite a bit of fanfic over its life.

Including one about a magical girl in the middle of a realistic 20th Century war. Which quickly filed off the serial numbers and turned into an isekai story where the main character was reincarnated as a little girl, with the memories and personality of a 30-year-old salaryman. 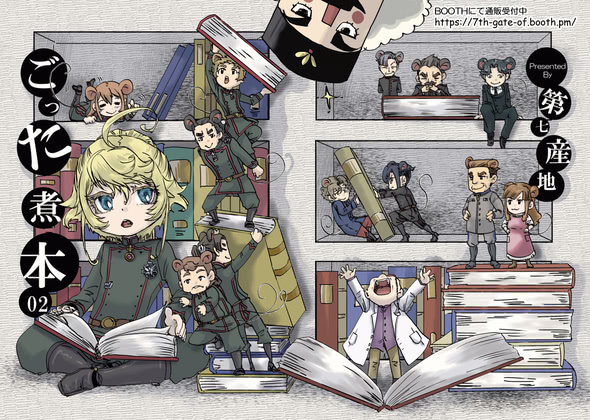 …I’m trying to get Virginia’s voice back into my head so I can fix her story. What I initially thought would be a small course correction ended up revealing that pure seat-of-my-pants writing just doesn’t work when events have to be grounded in a real-world setting.

The root problem is that they leave the mall early enough in the evening to invite Kit over for dinner, but have to take her home first to get permission. This Does Not Go Well™, leading to a confrontation where Sally and Virginia have to trade truths about themselves. But Kit can’t be in the room for that, because she really is just a little girl who won’t understand, so I put her to bed in Virginia’s room while the “grownups” talked.

But it’s still only dinnertime. If it were later, it would be easy to just tuck her away for the night, but if she was affected (physically or emotionally) by what happened with her Wicked Stepmother, they wouldn’t leave her alone in another room. Virginia may be in deep denial about her budding humanity, but she’d find a rationalization for her compassion, and Sally is a genuinely nice person. I think I need to read it over from the beginning, set a fixed direction, and then see how much of chapters 3 & 4 I can keep.

Maybe I can figure it out during my upcoming flight to Chicago. 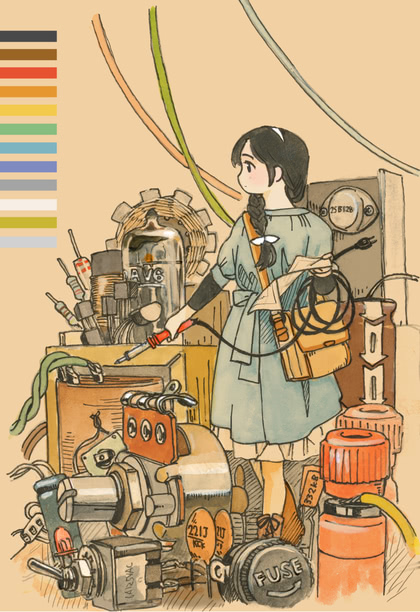