Still haven’t finished the “new girl” Re: Zombie episode or the one after (apparently a historical piece set in go-go girl (5号) Yūgiri’s life). Kind of paused Demon Lord Slave Harem a bit after Horn went all girly and collared herself. Slime Diaries is becoming a bit of a chore. Girl Spider, Spider Girl is getting pushed aside for the B Ark, which is far less interesting.

Which pretty much leaves Best Girl Beelzebub And Her Amazing Friends (something-something-slime-something-level). Still fun, and that’s despite the fact that I’ve read well past this point in the light novels, so there are no surprises. 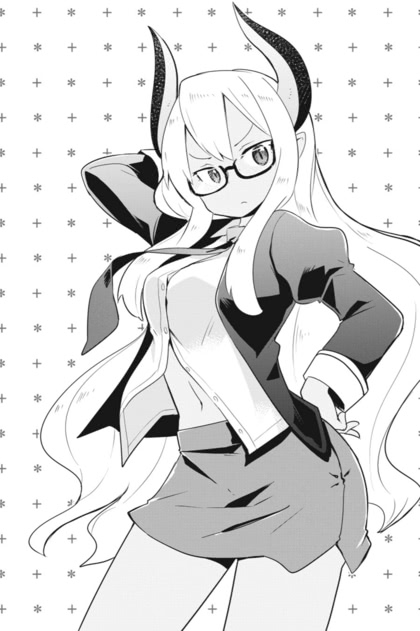 The only other thing I’ve really watched recently was Isekai Quartet, which I’d passed on when it came out because I hadn’t seen any episodes of two of the four shows, so their in-jokes were lost on me. Now, even though I dropped Overlord mid-season and Re: Zero fairly early in the first season, and would need the full Clockwork Orange treatment to ever watch more Konosuba, I did like Tanya.

TL/DR: season one okay, season two less so, and only partially rescued by Shield Hero cameos. Visha is Best Girl, thanks to the chibifying process removing The Innsmouth Look from her character design.

File under baffling the fact that the well-regarded (and still active) Nanoha franchise is apparently not available on any streaming service, and the used region-1 DVD box sets are outrageously priced. Seems like an odd thing for Funimation to completely drop from their catalog.

Unrelated, new trailer for Dragon Maid S, to be unleashed on the world on July 7.

The new Andy “The Martian” Weir novel came out a month ago, well above my price point for a Kindle book, so I put it on my Overpriced wish list to check up on in a few months. On Friday, Amazon sent me email offering a $5 instant credit on it, so I bought it.

It’s not bad, but I can’t say lightning struck twice. It tries to follow the Martian “I’m gonna have to science the shit out of this” pattern, but it just doesn’t work as well when the danger is largely offscreen and the problems are more abstract and distanced, especially with so many exposition-heavy flashbacks.

Mark Watney was stranded alone on Mars and was facing certain death soon if he couldn’t quickly come up with practical solutions for the many problems he faced; Ryland Grace is alone on a spaceship and gradually learns that other people will die eventually unless he comes up with a solution to a single very specific and convoluted problem.

I would have been very unhappy if I’d paid 50%+ more for this book than a mid-list nuts-and-bolts SF novel. I still think I paid a good 20% more than I should have. Seriously, hunt yourself up a battered paperback copy of The Ring of Charon if you want to see it done right. 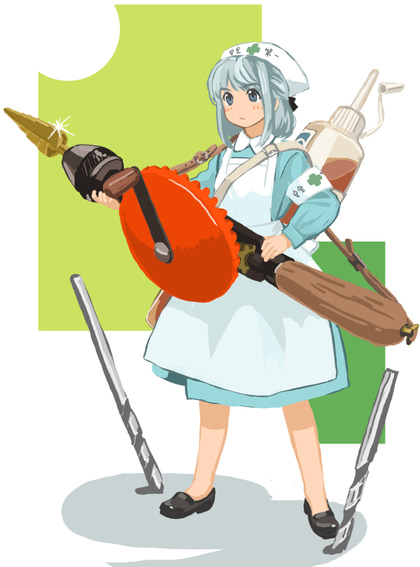 (and, yes, I find the sub-title “A Novel” pretentious and insulting; WTF do they think I expect to find, “A Canned Ham”?)

Pelosi’s nephew addicted to tyranny, too

While Benito Newsom hasn’t yet reneged on the promise to end the Californistan Mask Theater on June 15th, he insists on retaining his emergency powers.

Because it feels so good to force others to live by rules that don’t apply to you. 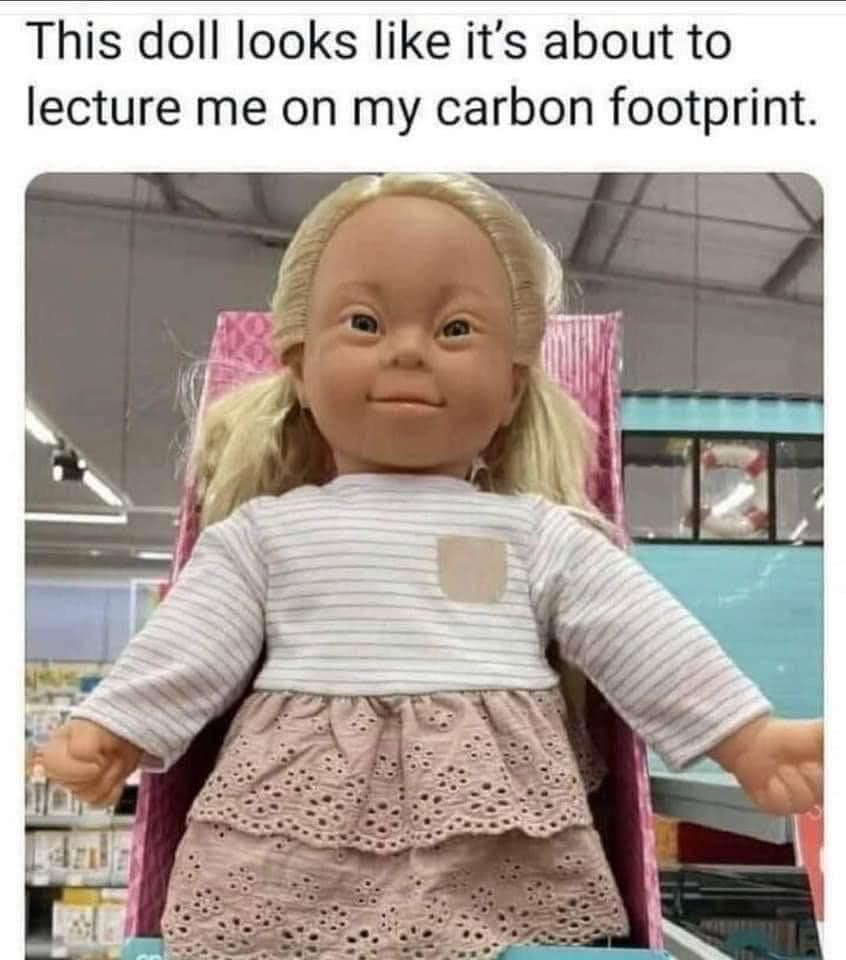