I was browsing through Amazon, and buried at the end of a “you may like” list was a book that I automatically looked past based on the cover, and by pure chance happened to catch the author’s name just as I was clicking away to another page.

The cover art didn’t grab me, the title didn’t grab me, so I’d already given it a pass before scanning to the bottom to see the author. I mean, all I really saw was “poorly-lit ponytail gal leaning against something”; I didn’t even linger long enough to notice the details that said “boxer gal resting against heavy bag”, much less “forest/marsh background with human from another era”. And what does this have to do with an actor having to become the detective character she’s best known for to solve a murder? About the only nice thing I can say about this cover is that the author’s name is fairly readable against the background at thumbnail size; the title really isn’t.

There are better ways to inform me that Charles de Lint released a new Newford novel a month ago.

(as an aside, I’ll mention that I have a love/eye-roll relationship with de Lint’s Newford stories; there are elements that I have a hard time swallowing, and I’m not referring to the urban-fantasy parts)

No wine after its time

Some random wine discussion online reminded me of something amusing that happened when my sister and I took our parents to Japan. We were having dinner at an Irish pub in Kyoto, and since they had a wine list and the three of them are fans of good wine, they selected a bottle and ordered it.

It was undrinkably bad. So was the second choice. And the third. The manager humbly apologized, noting that they were the first people to order wine in as long as he could remember, and apparently no one had been keeping track of the stuff. It was after all an Irish pub, so everyone just ordered the Guinness.

Also, their “fish & chips” was a whole fried fish, including the head and tail. Fortunately I ordered the Guinness curry, which was decent. 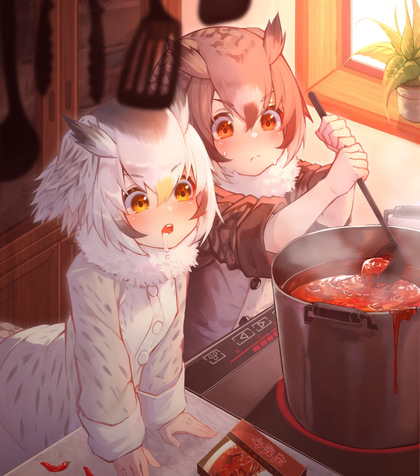 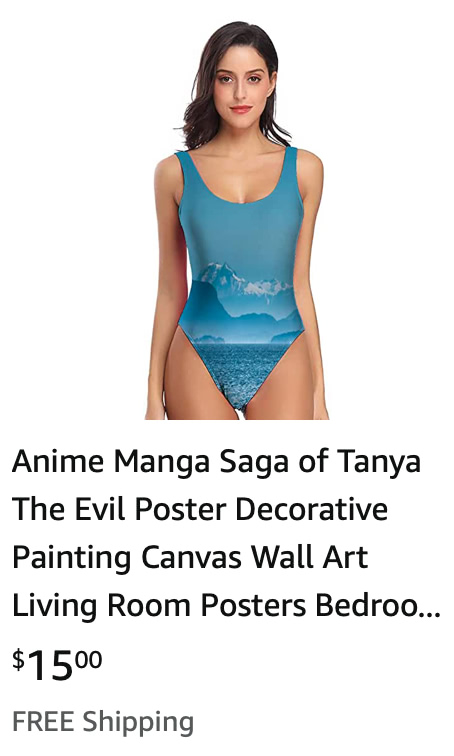