Show me the print button!

Booked a flight to see family in June (human contact again!). Expedia no longer has a way for you to print your complete itinerary, just individual print buttons for each flight and car rental. This is really fucking stupid. “Yes, I have your app. Yes, I keep paper copies of important documents when I travel, because the app is just a web browser that loads the same mobile-optimized site on demand, and doesn’t store that data offline when I might actually need it.”

Seriously, I had to scroll around in the app just to get useful information I could screenshot, because it wastes space on a crappy static map showing me that my flight from San Francisco to Chicago goes from cisco to Chicago. 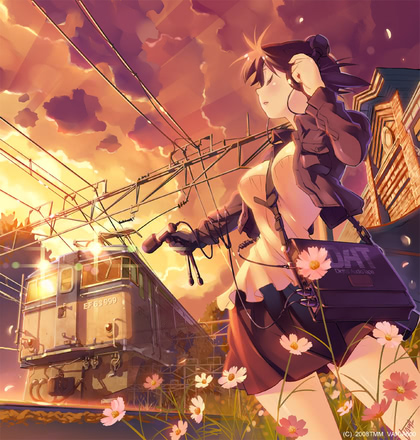 During our group’s social hangout, one of my co-workers was surprised to discover just how old I am. Apparently Zoom’s been taking a good twenty years off. When all the Covid-Koolaid is over, can I use $zoom_age / 2 + 7 to pick up girls? 😁 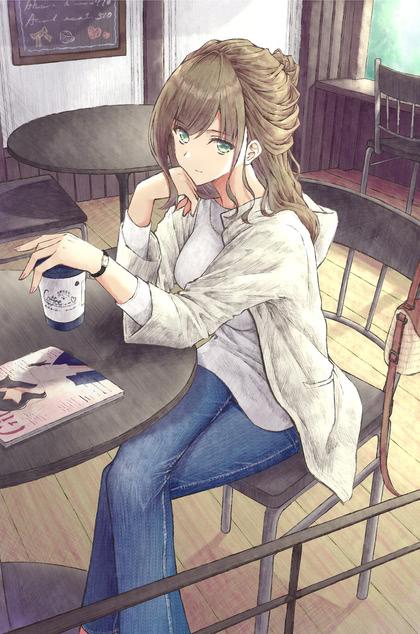 Not only does the sound carry for blocks on a warm windy day when I want to have all the windows open, they play really terrible versions of songs I already dislike. I’ve heard half a dozen Christmas songs this week, and on Sunday afternoon, there was one going around with “Do-Re-Mi” on endless repeat. 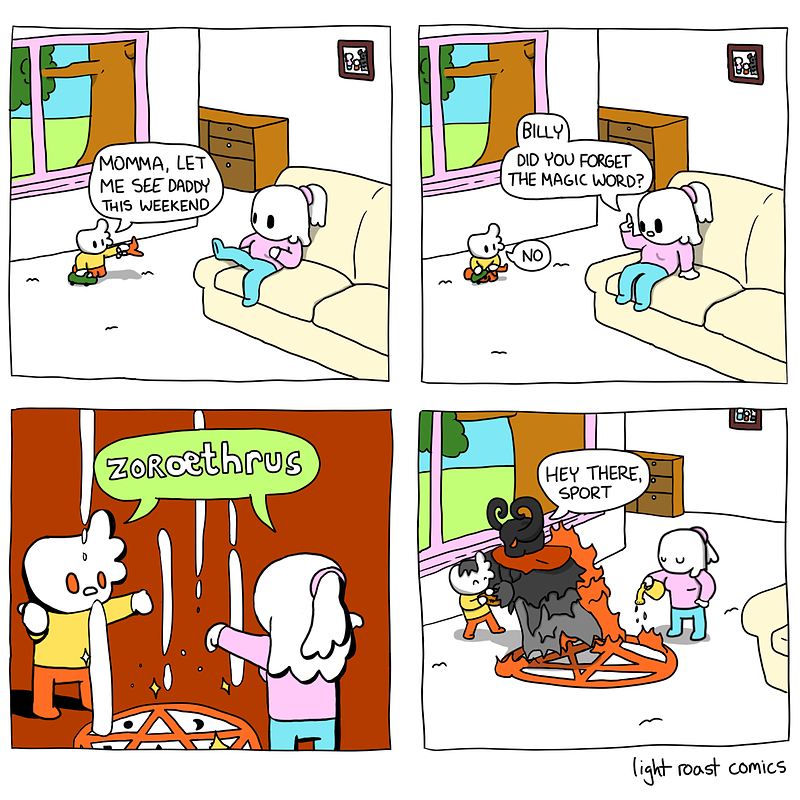 Heard loud yowling in the back yard, went out to find Porch Cat in a desidedly antisocial clinch with a much larger orange tom. I’d been wondering why there were signs of combat when I’ve petted him recently. The real surprise was that the orange one, who I haven’t seen around the neighborhood before, was completely unwilling to be run off. It took two (accurately) thrown shoes and the water hose to get him out of my yard. 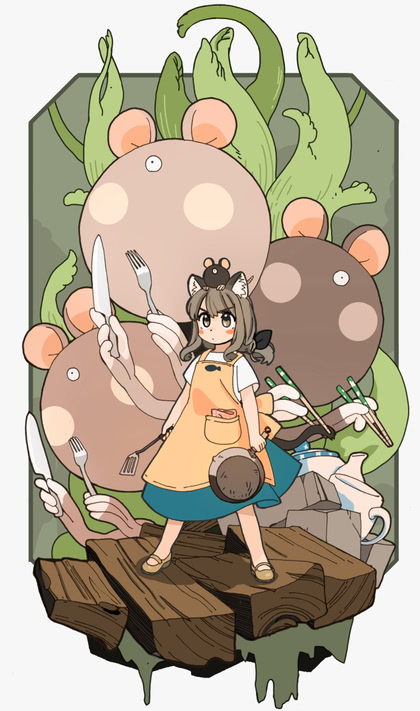 While masks are still mandatory in California for at least another 3 weeks, it appears that late-night curfews and assorted Sanitization Theater requirements have been revoked, so that the local Safeway that’s been closing early and opening late for most of the past year is now back to normal hours.

Which means I can buy groceries after midnight again, like when I used to live in America. 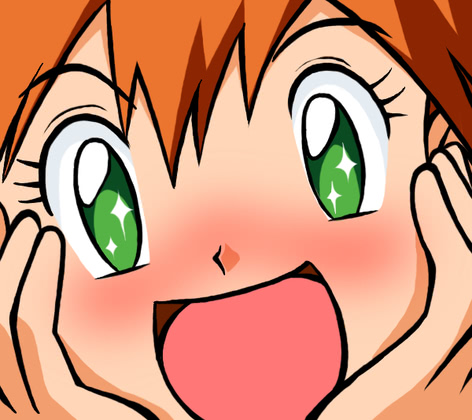 …I guess I won’t be going back to Costco for a few days, at least: they took away my card. They’d have given me a new one if I’d been willing to wait in the lengthy Sunday-afternoon service-desk line, but since they at least let me finish my purchase, I didn’t bother.

Why take it away? Because about a month ago, I applied for the Costco Visa card (for the sole reason that it has no foreign-transaction fee, and the only other card I have with that feature has a credit limit high enough that I don’t want to just walk around in Japan with it), which doubles as a membership card. It never arrived, but while it was in-flight-but-not-activated, my old card continued to function.

Once I called in to report the credit card as missing, it automatically deactivated both cards. Gosh, thanks. 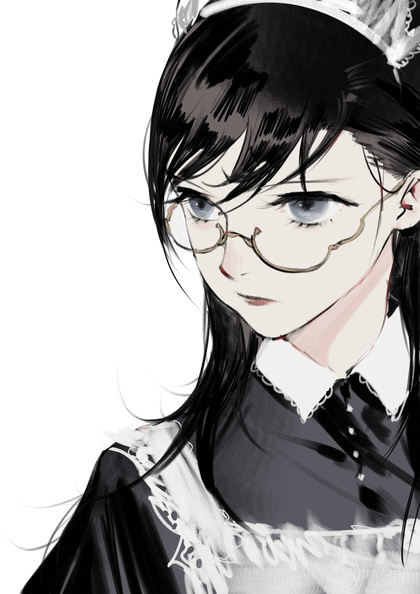 One of the big features of the second-generation Nespresso “Vertuo” system is that it can make a wider variety of espresso and coffee sizes, with brewing parameters controlled by a barcode printed around the rim of the pod. This is a pretty-standard-looking linear barcode wrapped in a circle, known to encode five parameters, the most important of which is “how much water to brew”.

This is particularly important for the Next model, which is the only one capable of successfully brewing the largest “pourover” pods (the full size range in milliliters is: 40, 80, 150, 230, 414, 535). I’m interested in decoding this fully, largely because I bought the Costco bundle that was on sale a while back, and included the pourover carafe and pods in my first online order once I’d gone through all the samples.

I have now brewed a full sleeve of 7 pourover pods, with the following results: 230, 535, 230, 535, 230, 475, 525. I’m curious if the barcode is a bit out of spec for these pods, so that the machine isn’t reliably detecting the correct volume. So I’m knocking together a script to help me straighten out the circular layout, figure out which encoding system they’re using, and decode it. First pass is simply a printed template to manually transcribe the bar/gap widths.

There’s an old reddit post where someone took a stab at it, but he didn’t understand how barcodes worked and completely ignored the variable line widths, treating it just as a binary encoding. 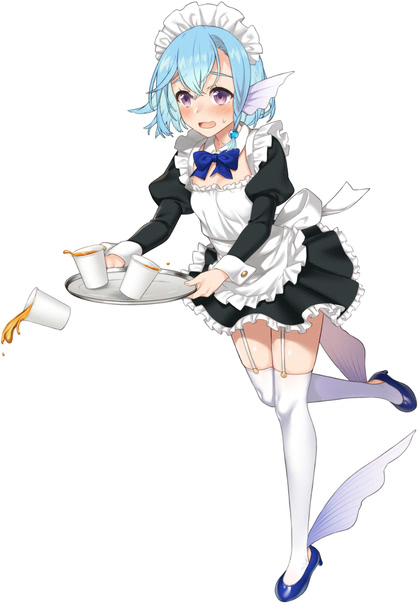 Oh, and I made a Thing

The Vertuo Next is capable of pouring more than half a liter of coffee from a single pod. The designers are convinced that every coffee mug that anyone would ever want to use with it fits neatly onto a 3.5-inch (90 mm) elevated platform, or else is flared out at the top so that coffee will go into the mug when it’s placed on the counter.

This is, in a word, bullshit. Hence the Vertuo Next large-mug adapter, based on the OpenSCAD design I used for my Essenza Mini. This one clicks onto the platform and worked perfectly on the first print. 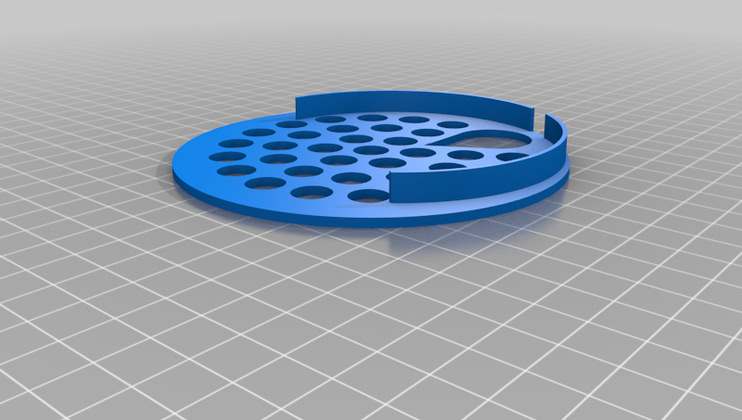 Speaking of the Essenza Mini, I finally called them about the small amount of clean water that leaks from directly under the machine a few hours after it’s been used. It’s only about a teaspoon a day since the novelty wore off and it became more appliance than toy, but since I had the Next and the Keurig, I figured I could do without it for a while and get rid of the minor annoyance.

They emailed me a shipping label and sent the replacement at the same time, so I should have it Monday or Tuesday. The specific shape and color I bought has been out of stock online for a while, but that’s A stock, and I expect the replacement to come out of B stock, so hopefully it will match. The service rep at least looked it up while we were on the phone, so fingers crossed. 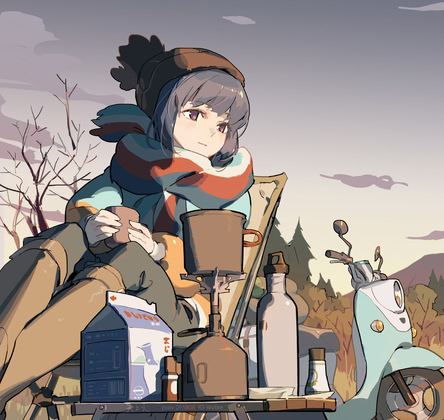 Yes, I have three completely different types of pod coffee machine now. Also an Aeropress or three, a moka pot, and a Hario V60. And two high-end milk frothers; well, three, because there was one in the Vertuo Next bundle, but I’m giving the other one away and just keeping the Aeroccino 3 and the Barista foam-as-a-service device.

What can I say, a year without human contact has made me a bit goofy… 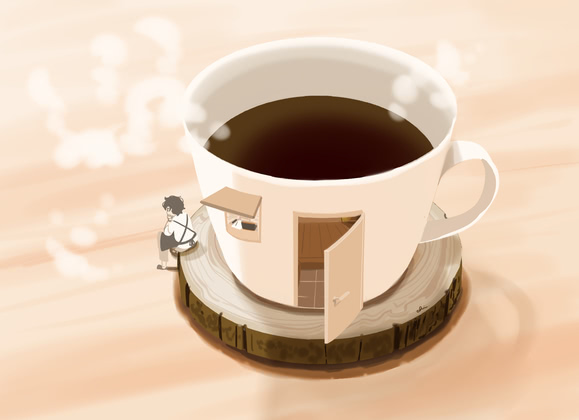