Non-isekai light novels are getting weirder, too…

The cover art for this one turned up in my Pixiv feed: パパ活ＪＫの弱みを握ったので、犬の散歩をお願いしてみた。 = “I caught the high-school girl next door putting out for money, so I made her walk my dog.” 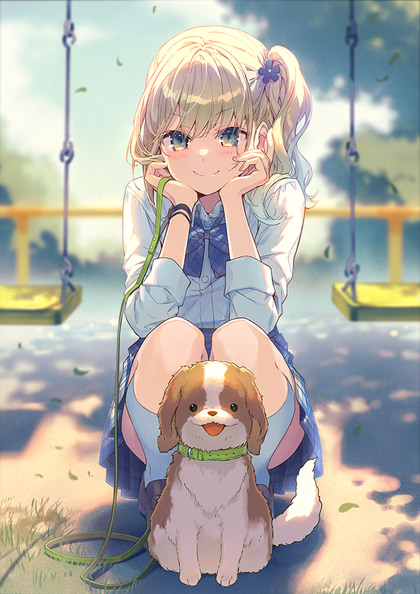 This is billed as a slapstick romantic comedy (ドタバタラブコメディ), and clearly just blackmailing the underage ho next door wasn’t enough, so her kink is sniffing people. At least I hope it’s just people…

Amazon Music has the soundtrack to the extremely diverting game Hades. So I said, “Alexa, play the song ‘Good Riddance’ from the Hades soundtrack”.

Or, rather, I attempted to do so, and despite the fact that I was still speaking without even a hint of a pause, it interrupted to announce that it was going to play a completely different song named ‘Good Riddance’. 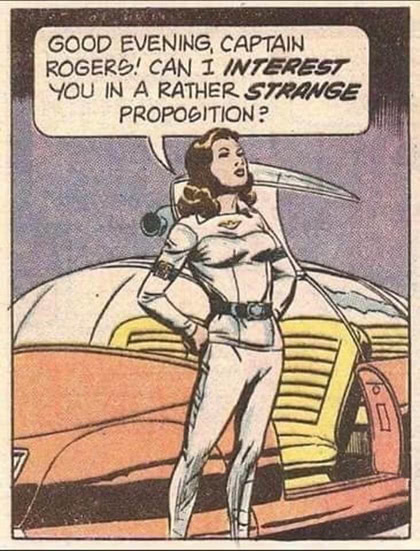 It’s not just Apple; every Internet-updatable product is now an eternal beta where a “release” is just the latest crap thrown at the wall. Increasing the pace of releases is now an explicit goal, under the theory that releasing more often means that you can simultaneously increase the pace of innovation and reduce the amount of testing required.

I saw my dentist this week…

…and by that I mean she’s no longer wearing a full hazmat suit at work, so I could actually see her (through the face shield and mask). It was actually a refreshing experience; on all previous visits since she was able to reopen, I had to wear a fresh mask folded up to cover just my nose, but on this visit, she said, “if you’re vaccinated, you can just take that off”. 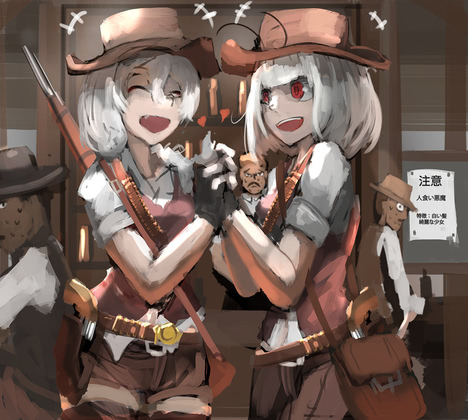 I have an Amazon wishlist named “Overpriced”, on which I place items that I’m not simply not going to buy until the price drops to something reasonable, like perfectly ordinary SF novels priced above $10 years or decades after their release (seriously, Connie Willis, why does your publisher think your 2010 novel Blackout is at least 40% more interesting than everything else on the market), interesting books that are priced to rip off college students who need them for a class, inexplicably rare DVDs, cookbooks, and coffee-table books that are subject to algorithmic bidding wars, etc.

Several times now, Amazon has sent me targeted emails offering substantial discounts on items that have been on a wishlist for a long time. Yesterday was a 40% discount on the Kindle version of Sid Meier’s Memoir!, dropping the price to $8.92. Sold!

Amusing side note: “products related to this item” were basically anything filed as “memoir”, including books titled Hippie Chick, Steep Turn (not about flight sims), Authentic (not about software piracy), Being Authentic (ditto), No More Dodging Bullets (not about first-person shooters), No Rules (not about game design), lots of books about surviving assorted physical and/or mental life challenges, and the actually relevant The Walkthrough and Ask Iwata. 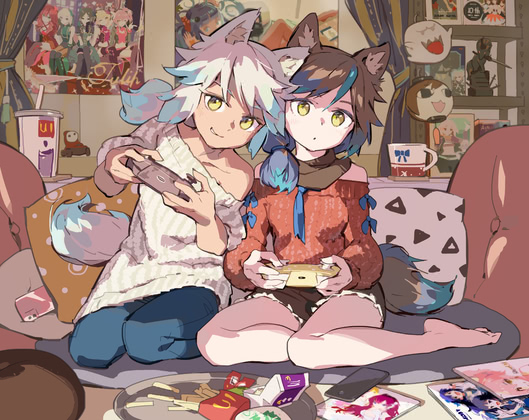 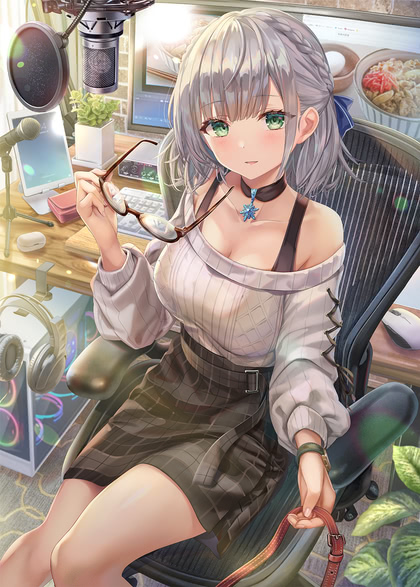 I like the idea of introducing a new cute, busty, clumsy girl to the show, but I just kind of paused it halfway through, and haven’t gone back to finish it yet. 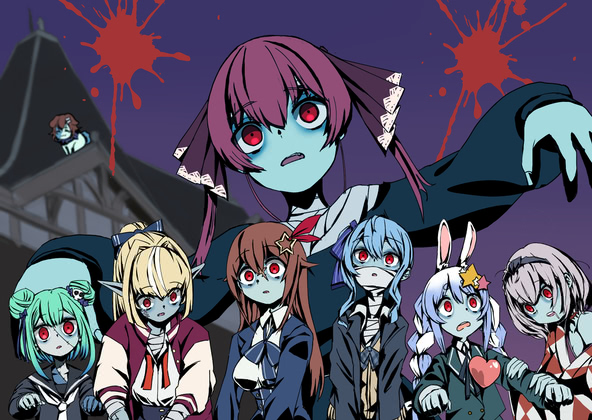 Not yet an isekai novel?

“Reborn in a fantasy world as an elder dragon, I didn’t want to eat all the virgin sacrifices that were left near my lair so I adopted them instead, until the day I realized that the nearby kingdoms were just getting rid of the annoying ones, and now I’ve got to marry them off to gullible Heroes before they drive me crazy!” 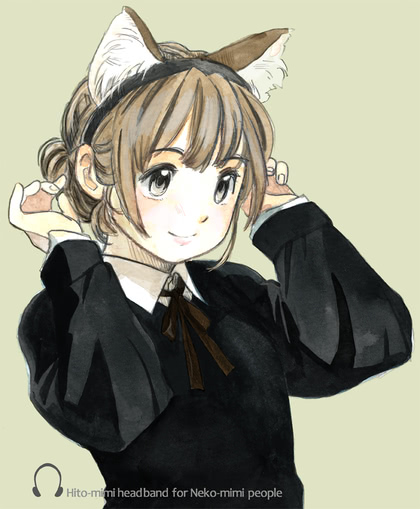