I’ve noticed that when I like a picture of Hatsune Miku, it tends to be one of the ones where I have to read the caption or tags to realize it’s her. 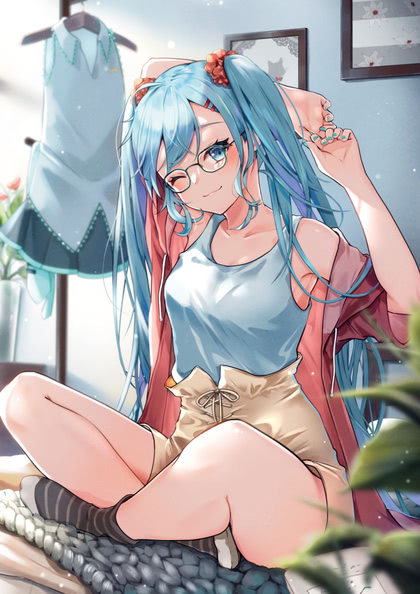 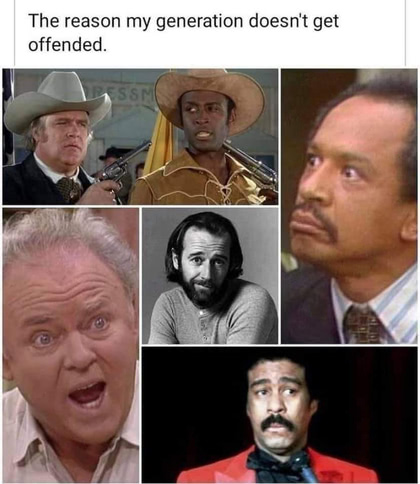 Also, has the show been destroyed by cancel culture yet? It’s chock full of -isms that are officially verboten in Our Modern Era.

Combatants Will Be Loud And Boring

I did not expect anything from the KonoSuba author’s first attempt at an isekai story, and I did not get anything. Except a lot of shouting, which the creators seem to think makes terrible dialogue funnier. Kind of like Archer, in that way. 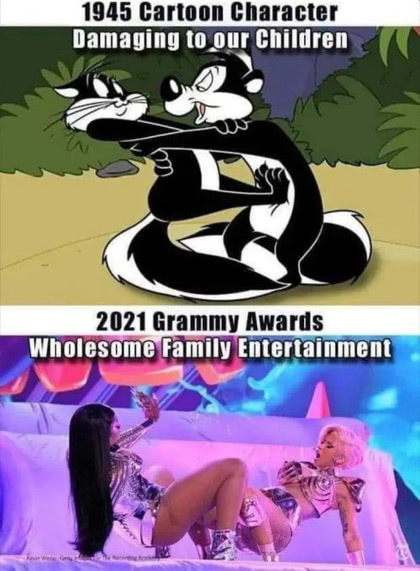 Episode 1 of the 4-koma-based spinoff of The Adventures of SuperSlime delivered the one thing I required of it: a better look at the upgraded goblin girls of RimuruVille. Other than that, the attempt to paper over the seams between the vignettes made it nearly incoherent.

(technically not a trap!) 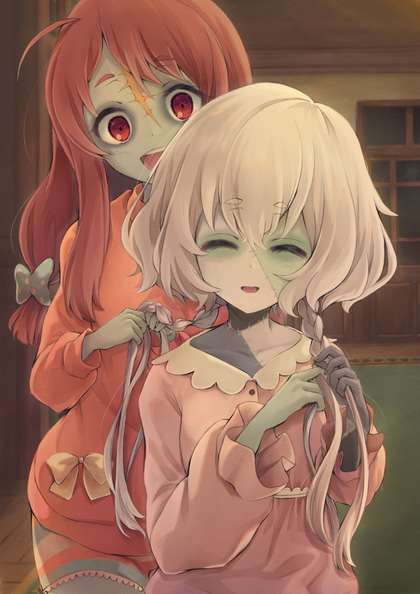 Tomorrow: The Return of SpiderSpider and The B Ark

They took a week off between cours. I almost didn’t notice. 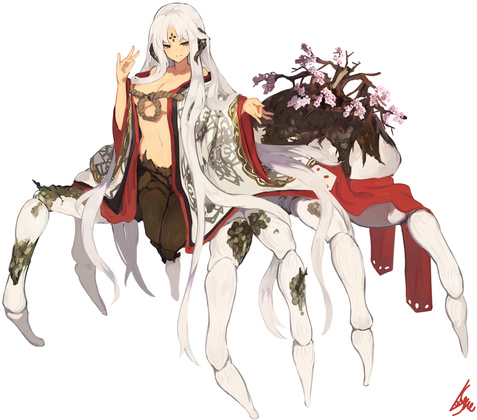