I watched a few trailers, but nothing else grabbed me. It sounds like any controversy over “I shaved and picked up a high school girl” (in that order) will be artificially generated for marketing purposes; should generate some decent fan-art of the girls, though. 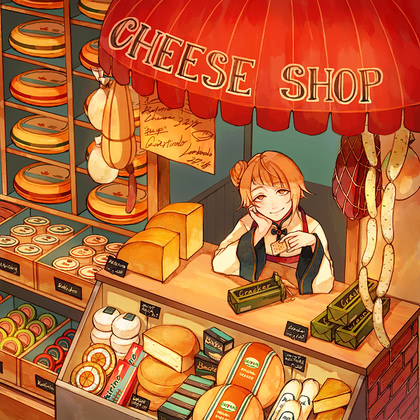