I am no longer short on liquid pie. Last week I spotted a marketplace dealer whose price on Gevalia Mocha Latte k-cups was sensible, and today my monthly subscription arrived on schedule and without a surprise cancellation, so I’ve got nearly a three-month supply, with the earliest expiration date in November. I still haven’t seen it in stores, but Corona-chan was bad for variety in a lot of areas, and I think big-chain buyers are still playing it safe. 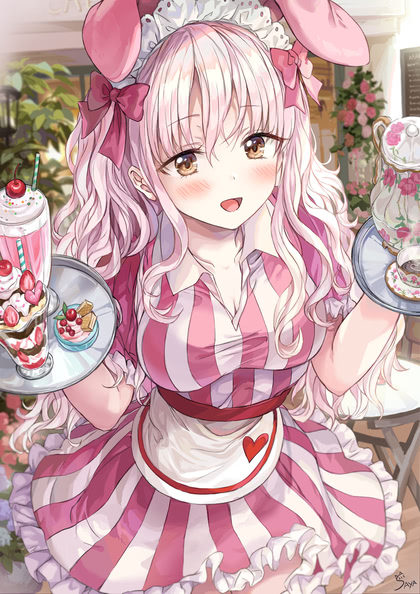 Usually I limit myself to one of these per day, and with the supply uncertain, sometimes less, but now the only thing holding me back is the calorie count. Which is reasonable (110, with two Mini-Moos), but still adds up during cold* weather.

(* for the California coast) 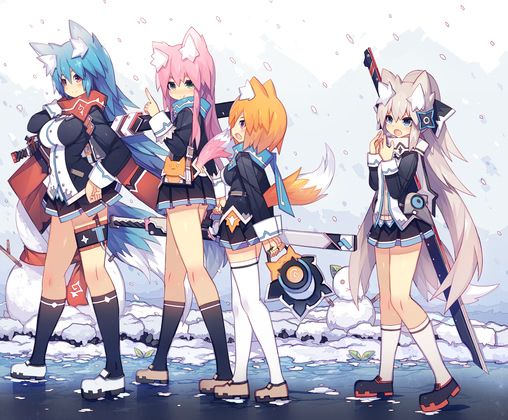 Continuing with my recent trend of Amazon shipping fails, one of the 36 k-cups in this shipment somehow managed to burst, spilling finely-ground coffee everywhere. Fortunately the boxes were in a sealed outer bag, but I had to open them all up and wipe down every k-cup and froth packet. There was no sign of rough handling, so I’m inclined to believe it was that way before it left the warehouse, and whatever human or robot did the packing didn’t notice or care. 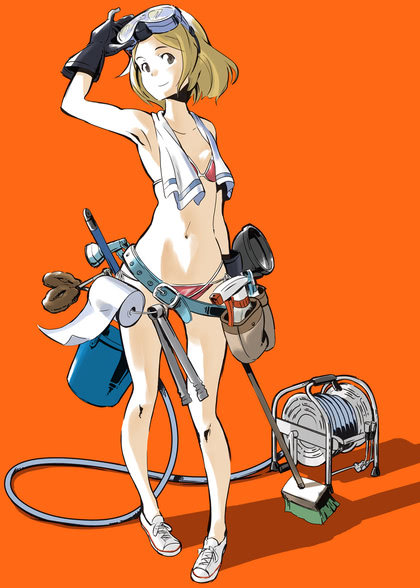 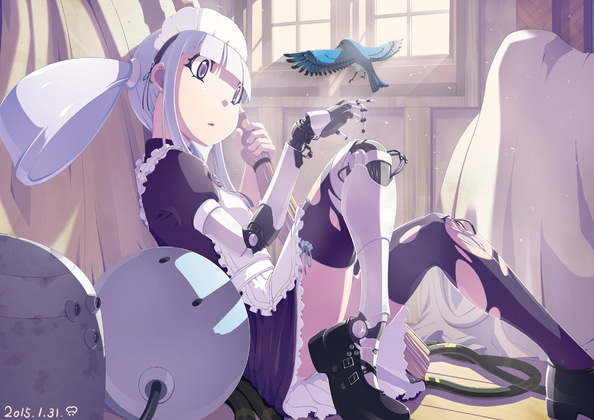 Despite money burning a hole in my pocket, I managed to keep myself to only one new toy, a Nespresso Essenza Mini espresso machine. I worked my way through the supplied variety pack of coffees, and, taken straight, I honestly can’t tell the difference between most of them. Maybe it’s just that they all seem to be darker roasts, but the high-pressure extraction method produces less-distinguishable flavors than my Aeropress.

So far they’ve all responded well to Splenda and Mini-Moos, though, and their “Fortissio Lungo” topped off with whole milk turned out quite nicely. I don’t have a milk frother or steamer, and I don’t plan to buy one any time soon; that just seems like work. I usually only buy milk for cooking and baking, and for the past year I’ve gotten into the habit of buying UHT whole milk in 8-ounce lunch-packs, to avoid supply-chain disruptions while keeping it from going bad on me. 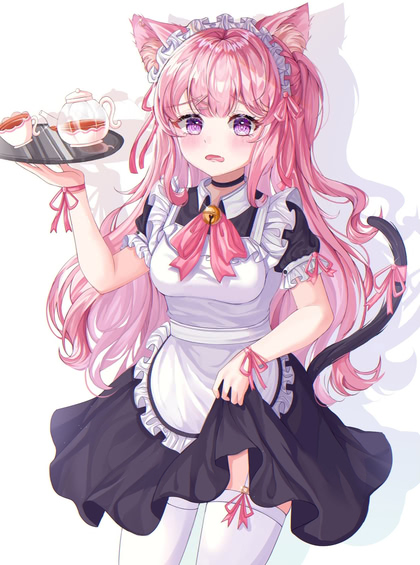 I didn’t have any actual demitasse cups in the house, but a saké ochoko will hold an espresso shot, and the larger thick-walled ceramic guinomi set I picked up cheap at Daiso has room left over for a Moo, and holds the heat nicely.

After having lived with k-cups for a number of years, the biggest surprise with the Nespresso machine is how much, and for how long, liquid drips into its two drip pans afterwards. I’ve never had to empty a k-cup drip pan, only give it a quick rinse when I’m cleaning the kitchen.

Coming back from a trip to the Nob Hill south of town, I was pleasantly surprised to see nearly-completed new construction at the local mall. I hadn’t known that Chik-Fil-A was coming to town, but I’d expected it to happen eventually. The hate-fueled campaign to destroy them backfired big-time, and they’ve greatly expanded their presence in California since then. They’ve been putting in stores north, south, and east of me, so it was only a matter of time before Salinas got one. 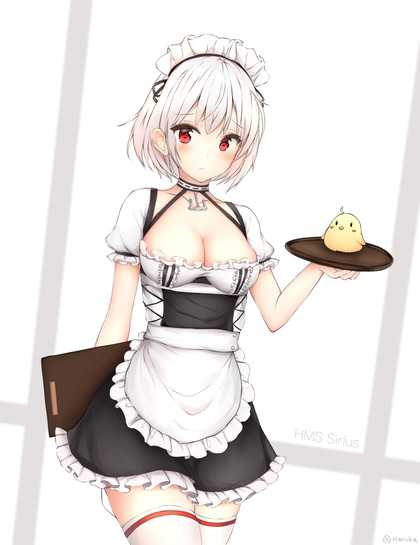 Interesting that they skipped Morgan Hill and Gilroy, especially with the big outlet mall, but maybe the timing just lined up better with the construction at my mall.

Doin’ whatever a spider kin

I’m still idly watching That Spider Show, and episode 7 was the first time I didn’t actively hate the crew of the B Ark. Well, some of them, anyway. For a few minutes. 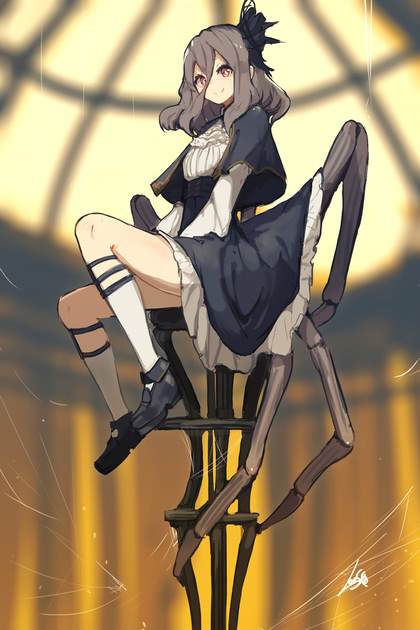 The 3D printer nozzle that arrived yesterday was for an experiment that I can’t really start yet. I’ve built up a pretty solid Cura profile for the Dremel 3D45 with the standard 0.4mm nozzle, and I thought I’d come to understand its inheritance system, but I just can’t get the damn thing to locate the correct quality profiles when I add variant nozzle sizes into the mix.

It seems to require a config file for each (material, nozzle, quality) tuple, but when I generate them with a script, it can’t find a match, and the log messages are not helpful. The only good thing is that it’s not complaining that they’re corrupt and asking to reset everything to defaults.

It would be significantly less work to just generate a completely separate config for a “3D45-0.8” model printer. 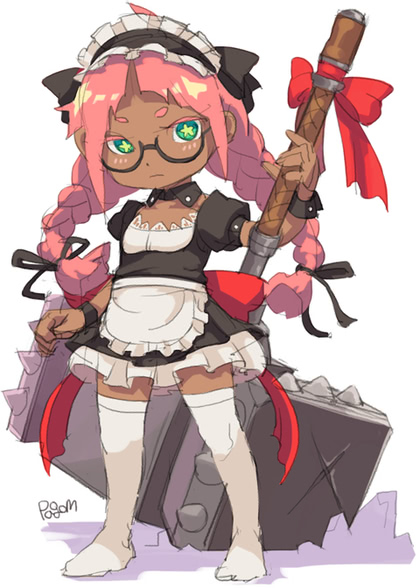 I officially no longer owe AT&T for the DirecTV equipment that I immediately returned after canceling my account. The proof is that they sent me the money I’ve been owed since November. On an $8.79 prepaid Mastercard debit card that I have to figure out a use for. 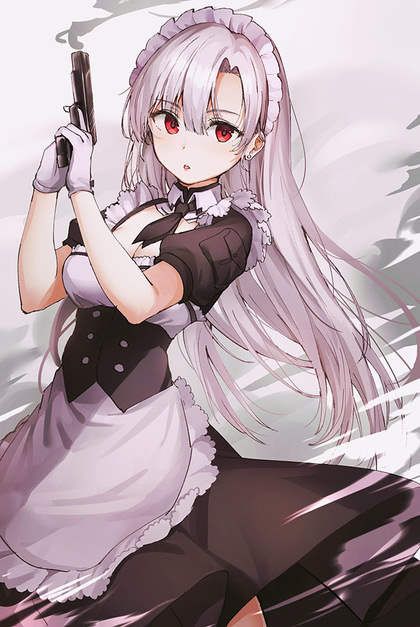 I find this approximately as comforting as if they’d said, “the Installer’s PHP-based SQL interface”. 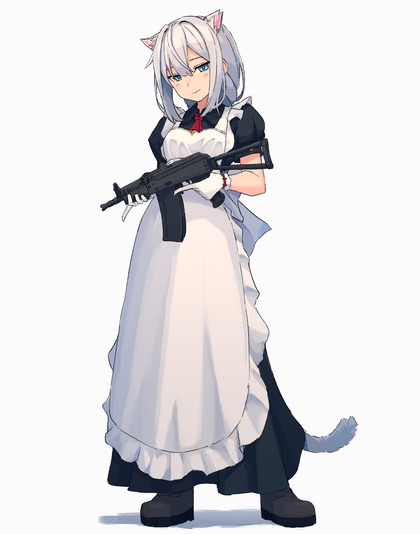