Stuck On The Couch With A Sleeping Cat On My Lap, I Watched A Bunch Of Anime With Really Long Titles Until I Was FINALLY Allowed To Move Again

Rimuru’s greatest power is Create Hot Chicks. Sadly, the animators really dropped the ball on showing the results of these racial upgrades. We only get a few brief shots of the upgraded goblin and lizard girls, and only one named-but-unnamed goblina gets to be in the swimsuit special episode. [ObOglaf (NSFW, of course)]

Crunchyroll has some interesting UI issues. On the good side, the FireTV client was finally upgraded to HD a while back (hadn’t used it in quite a while, because it was awful), and it hasn’t spontaneously logged me out yet the way it used to. On the bad side, it displays five separate “seasons” for this show: S1, S1, S2, S14, S23. The title is so long that you can’t tell that the first item on the list ends in “(German dub)”. The various special episodes are linked in an apparently random sequence, so I don’t actually know if I’ve watched them all yet. Not that it matters, because the swimsuit special is the only one that mattered. 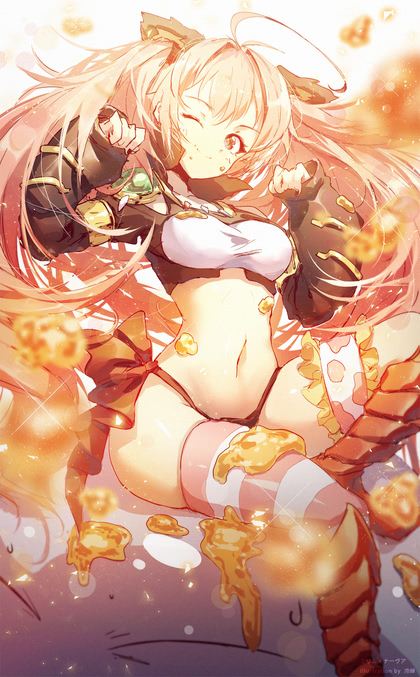 Watched the OP, which includes a nice look at Belt Princess in lingerie before she cuts her hair, then skipped to the ED, which includes all the girls, including one who wasn’t in the first episode. Looking forward to the fan-art, but not interested in the show. 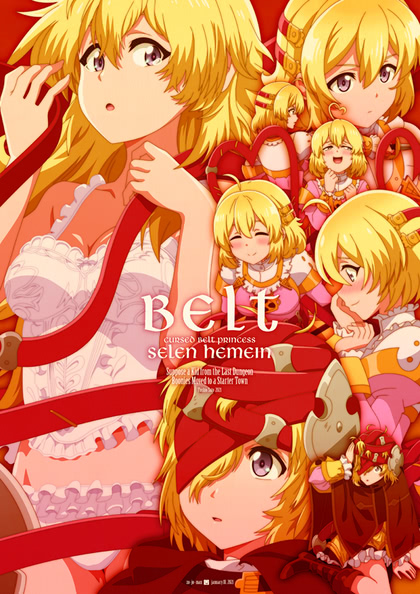 Episode 2 didn’t grab me, either. 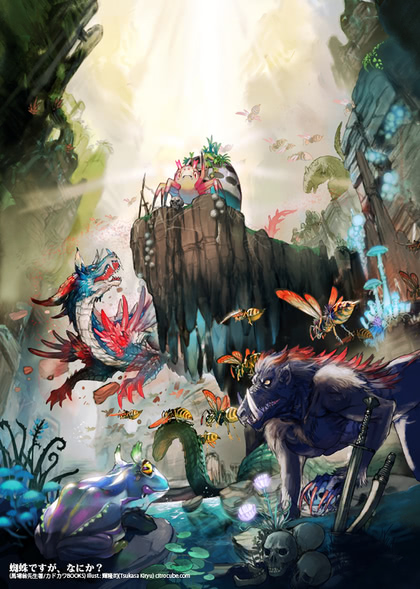 Watched 2.5 episodes, I think. I don’t remember anything about them. 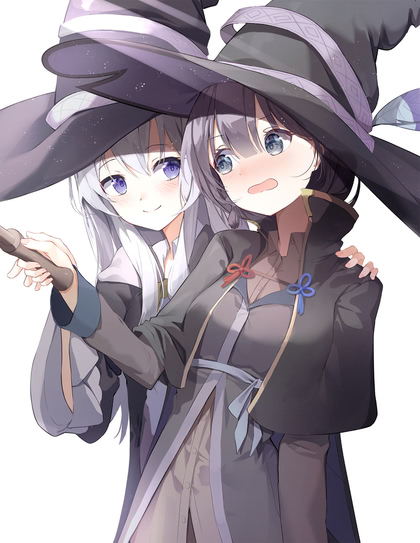 Is it wrong to pick up girls in a dungeon and then never do anything with them?

I watched the first episode of season 3 when it came out, but I already know how things go for N books past this point, and I stopped reading those, too, and haven’t fired up the game in months, either. I’m kinda burned out on the entire franchise, although I did read the Freya Familia spinoff that gives some backstory on her disfunctional crew. Spoiler: meh. 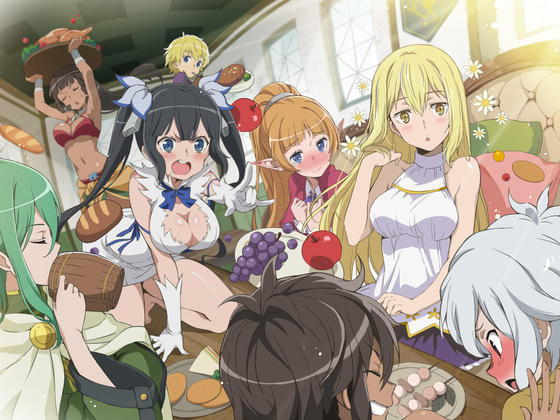 After it came up in the comments and I looked at the wiki, I watched the first episode of Redo of Healer. It appears that starting with episode 2, they are going to faithfully adapt the torture, brainwashing, rape, and murder that defines the source material, which is almost as bad as the commenters who buy into the excuses for it. Not For Me, Thanks.

Actually, you could argue that the torture and brainwashing starts when Whatshisname forcibly overwrites his younger self’s memories and personality, destroying the sanity of an innocent 12-year-old. 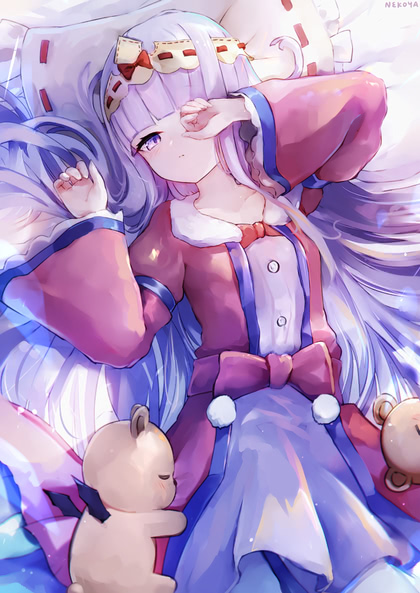