I enjoyed the first eight episodes. Somewhere in #9, I turned it off. The next day, I finished that episode, started watching #10, and at some point turned it off. Then I checked the wiki and discovered that after 17 manga volumes covering several years, nothing much changes, including her apparent age.

Which, by the way, is “at least 16”, despite the lolicon-bait character design. 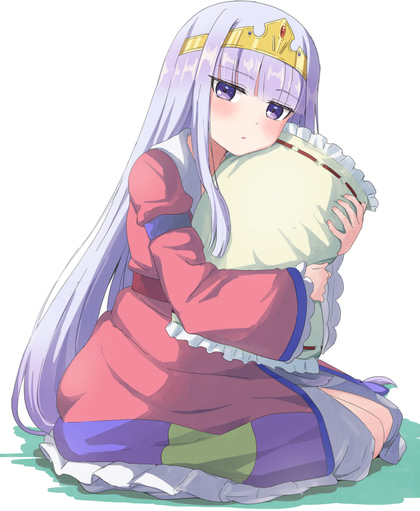 Wow, they weren’t kidding about the screaming. If it weren’t for her constant ear-splittingly-loud freakouts, the witch would be quite attractive; perhaps if she toned it down to the level of her Darkness performance in Konosuba. My only other impression is that I found myself disappointed that mere moments after Belt Princess strips down to sexy lingerie and checks herself out in the mirror, she changes her hair to a much less flattering cut. And gets dressed again. Hopefully fan-artists will use that scene for reference and make better use of her belts than she does.

I won’t be watching more of it, but surely some Pixiv artists will. 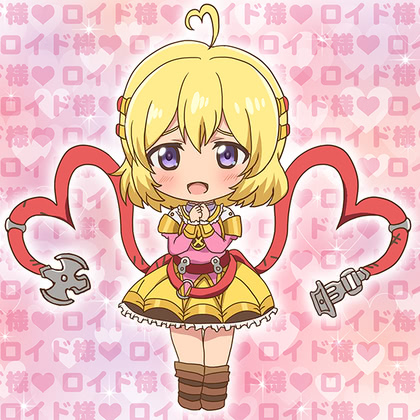 The Hidden Cheat Code Only I Can Ogle

Our Hero receives the +20 Titty-Rub Of Omnipotence from a chained-up supermodel who seems quite happy to stay that way, and proceeds to charge it up by taking advantage of his giant-breasted childhood friend’s crush and his little sister’s bro-con. I’ll just watch the fan-art. 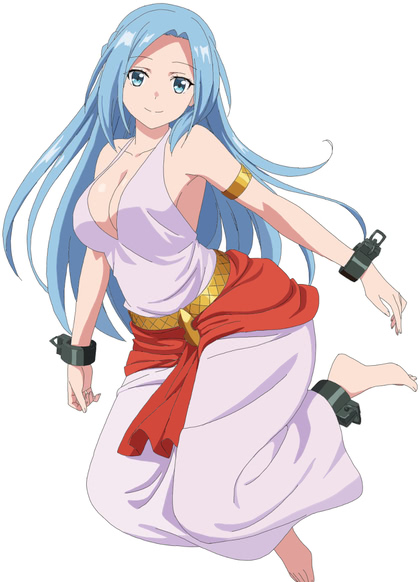 It didn’t grab me. Some people seem to like it, though, so I’ll try the second episode in hopes that the worst of the setup fluff is done. 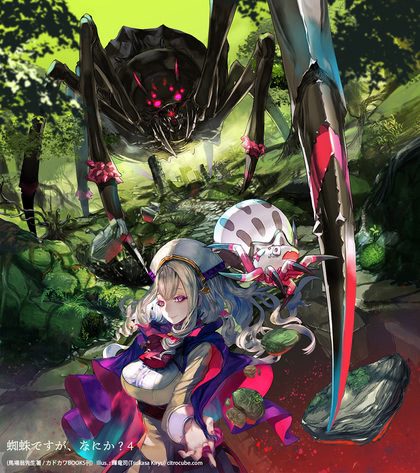 Not anime, not watched

I noticed that Stargate Origins: Catherine was back on Prime, so I tried to watch it. Tried. Failed.

Even taking into account the fact that it’s based on just the movie and explicitly contradicts the events of SG-1, it’s just not good. Our Heroine is yet another ass-kicking Mistress Of Waif-Fu with 21st century attitudes in 1938, and all the other actors seem to be in slightly different shows. 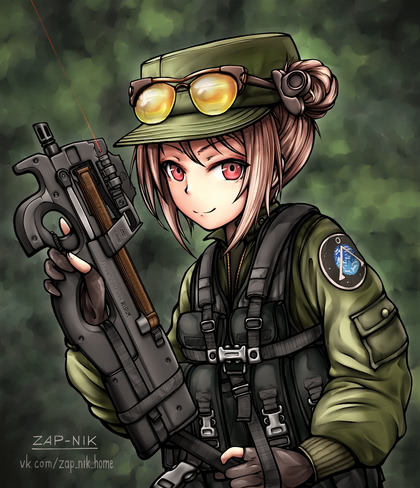