The Naming Of Thingies

A while back, I made fun of the insane overload of boggle-dice names in the 1979 fantasy novel The Alien.

Yesterday, I picked up the Kindle edition of the first book in Jack Vance’s classic Alastor novels, set waaay off in space and time. I… apologize to Victor Besaw…

That’s just the first few pages, and many of these terms are explained in footnotes or lengthy asides, further reducing the amount of actual narrative. 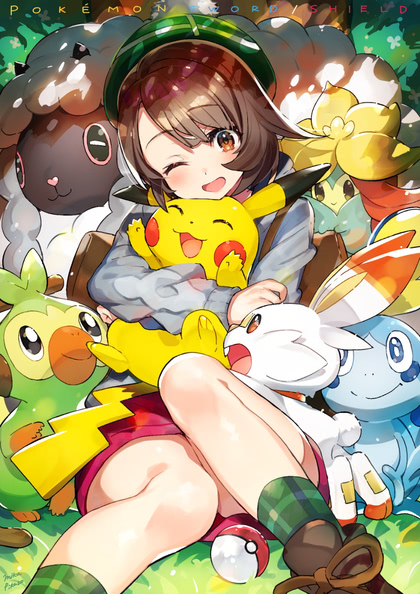 Another fuckwit who doesn’t know what the word “seditious” means. And who slept through the last five years of unhinged Leftist character assassinations, trespassing (including Capitol buildings, hinthint), occupation, violent assaults, rioting, looting, pillaging, arson, murder, and outright domestic terrorism, much of it perpetrated by an organization that proudly displays its Communist Party heritage. 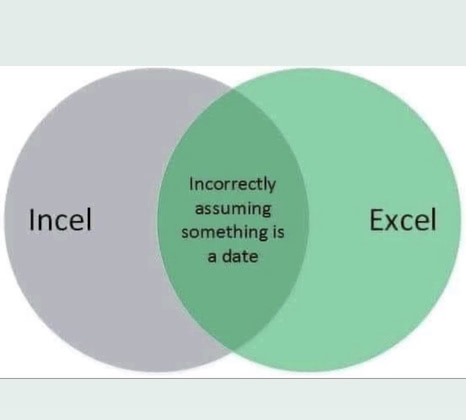 (side note: it occurs to me that this was the first appearance of the modern incel)

Apple’s fondness for closed systems has resulted in their top-of-the-line headphones filling up with moisture. Best comment: “You’re holding it wrong”. 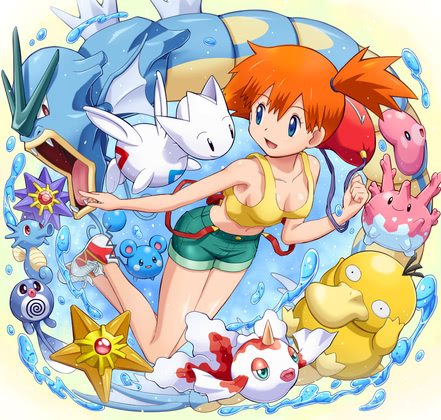 And another thing I hate about Cults3D…

…is the sensory overload of all the damn animated GIFs that model “creators” (I use the term loosely) use as thumbnail images. They’re spending more time trying to attract attention to their uploads than they spend making or testing them. Honestly, I’d almost be willing to pay a monthly subscription to hide the animated GIFs and weed out (coughcough) all the 420 and fraud.

MyMiniFactory is slightly less frenetic, flipping through the thumbnails for each upload every few seconds as you page through search results. On the bright side, while it has its share of inane and pirated products, most of the non-free items appear to have actually been made by their uploaders.

And they host Scan The World, a useful archive of actual cool stuff gathered from museums and collections around the world. Many of them are difficult or impossible to print, but there are some real gems in the collection. I can’t find Darmok or Jalad, though. 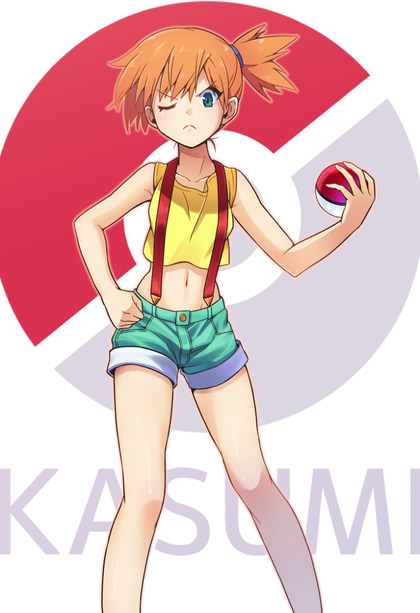 This is an interesting design. Huge compared to most of them, and specifically sized to fit a Prusa printer, but designed to use microfiber cleaning cloth for low drag, and sensibly printable with chamfered edges and rounding for the filament path. I’d prefer a locking connector to the “pause print and insert magnets” trick, but I can just tape it shut for the initial test; my goal is to get back to printing things other than printer parts. 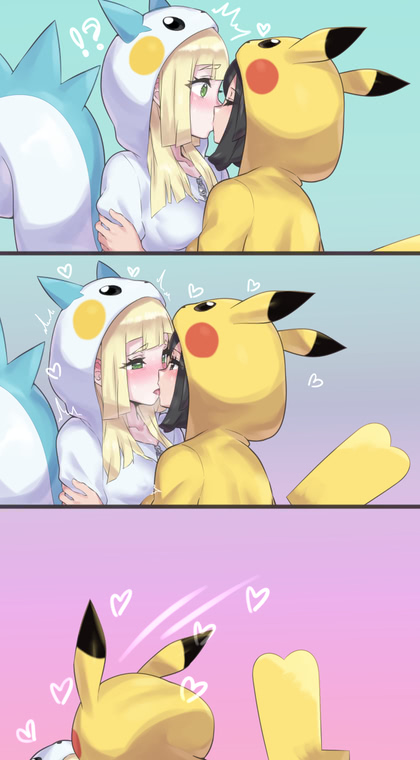 My sister sent me an update indicating that when the current restrictions are lifted in Japan at the end of January, the new rules for entering foreigners will be A) recent COVID test before boarding the plane, B) mandatory COVID test when you arrive. I need to look up the details to see if there’s also a quarantine while you wait for the results.

I expect they’ll be trying to streamline this as spring progresses, in order to shore up the tourist economy and possibly hold the delayed 2020 Olympics. There’s a lot of money on the line.

The other set of third-party batteries I ordered recently, a pair of NP-BX1 and a charger from Powerextra, distinguished themselves by actually charging. No idea yet how their working life compares to real Sony batteries, but even if they’re only half as good, they’ll still keep me from running dry during day trips when I get back to Japan.

Even without shooting video, the little WX800 has the potential to drain the batteries faster, because the long zoom range and slow lens means that I’ll be leaning more heavily on using the optical image stabilization and multi-shot noise/blur reduction. 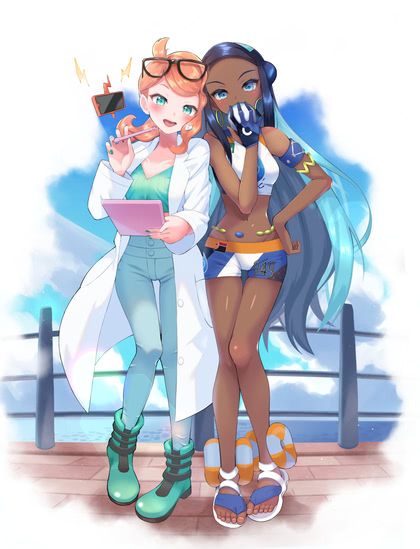 Why not? Because with Democrats desperate to pay off a frankenhooker coalition that has nothing in common but hate, I expect massive spending and tax increases. Drunken sailors will stare in shock.

It won’t appease their mobs, who’ve learned that there are no consequences to destroying cities, but they’ll do it anyway, because it’s all they know, and they can skim a percentage off the top for themselves. 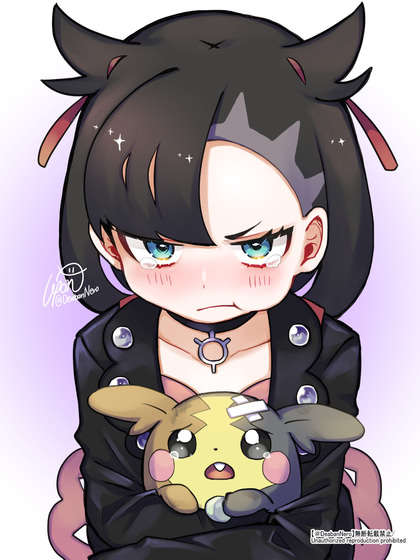