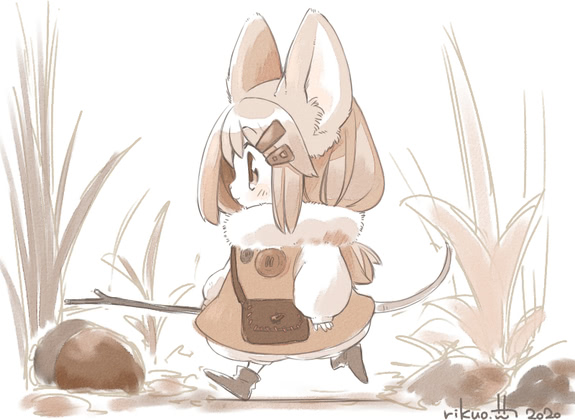 After several quite successful prints with the Sunlu PETG, I started getting occasional defects on the vertical edges, accompanied by squeaking or clicking noises. After some basic troubleshooting and a few hits of the “purge” button, I watched the next print lay down a perfect first layer followed by a big glob of filament that stuck up high enough for the nozzle to plow right through it and create a loop.

I switched back to the Hatchbox PLA and kicked off a 5-hour print, and had no defects or unusual noises. I’ll have to inspect the Sunlu filament carefully; with luck it’s just surface cruft that can be removed with a filament filter. 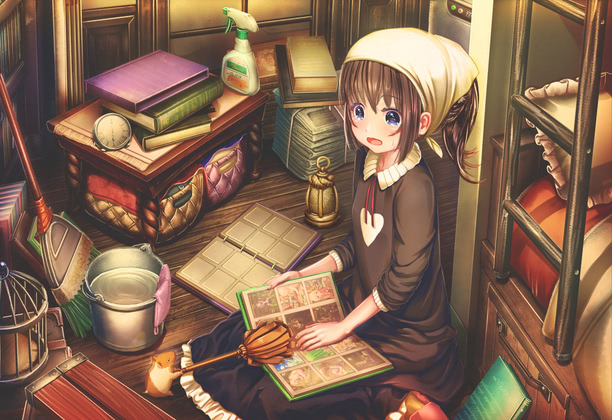 …as soon as I find a filter design that is A) sensibly printable, B) doesn’t cause immense drag on the filament, and C) doesn’t occasionally shed foam onto the “cleaned” filament. Most promising idea I’ve seen so far is to double-fold a small piece of microfiber cloth and attach it around the filament with a standard binder clip.

(and, no, I won’t use it to “oil the filament”; that seemed like a bad idea even before I read up on it) 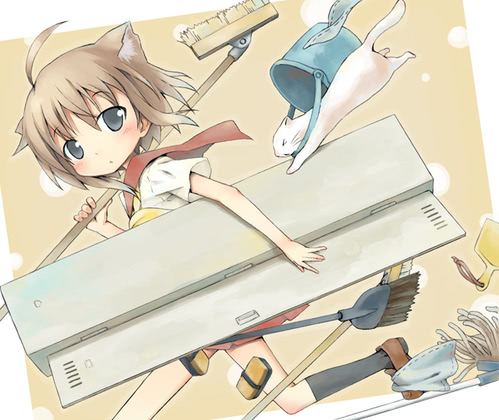 In other news, my two free spools of Dremel PLA arrived, and instead of the old half-kilo spools I was expecting, they’re the new ¾-kilo size. Both blue.