I don’t want to spray this in my kitchen… 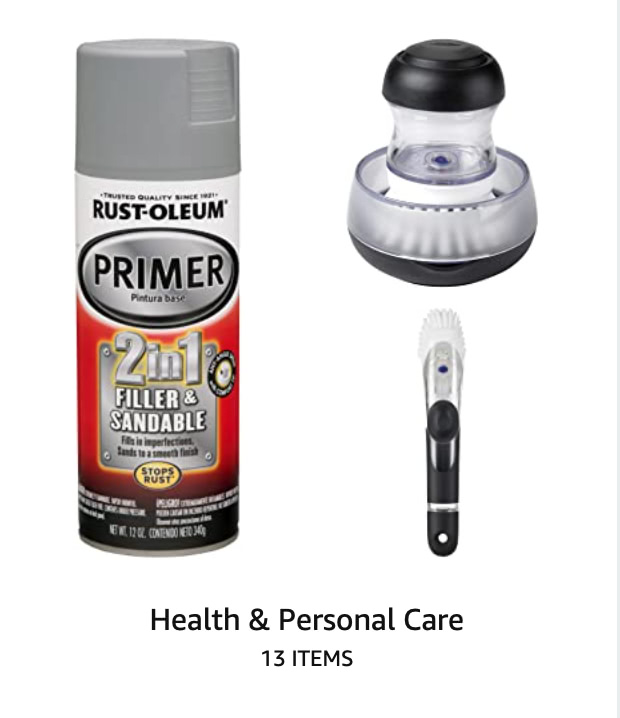 Slight revision to my earlier comments about the external spool holder working perfectly. It has one flaw: when a brand-new spool is loaded, the mounting angle puts enough of a twist on the filament that it’s possible for it to slip over the outside edge. It can’t get tangled, because the arm is in the way, but it won’t feed as smoothly.

My quick fix was to just put something inside the Cambro that was big enough to keep the filament on the reel. Tomorrow, I’ll design and print a clip-on filament guide to ensure it stays on track.

Meanwhile, the Sunlu PETG prints pretty well (shiny!), although I’m still tinkering with the settings a bit to eliminate stringing. 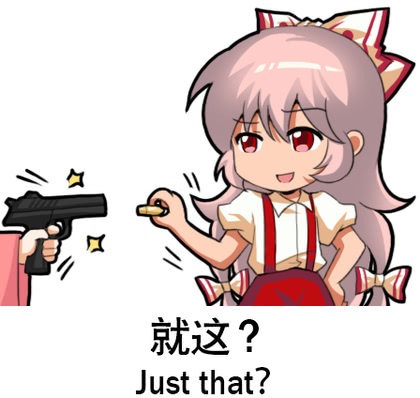 I got an angle

I did have to change one PrusaSlicer setting for one of my common test prints, the baby takadai koma. PS supposedly attempts to pick the best angle for supported overhangs, but in this particular case, it does nothing at all, and uses the same angle regardless of the part’s orientation. Could be a bug in the 2.3.0 release candidate that I just upgraded to; if I scale the part to 250%, it changes the behavior on one of the two overhangs.

For now I’m just going to set it to 45° in my profiles, and double-check the print preview when I know I’ll have significant horizontal overhangs. One of the nice features in PS is the ability to define override zones for settings like this, either with bounding objects or layer height ranges. In this case, there’s only one pair of overhangs, so it’s easier to just set it globally. 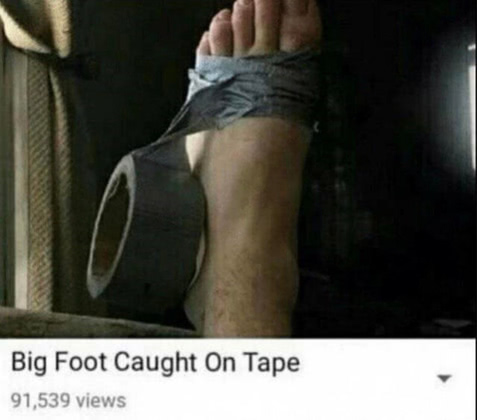 Woot stopped scrolling in Safari, so I visited the site with Edge to see if there was anything interesting. It promptly popped up a coupon using Edge’s built-in affiliate system, informing me that I could save money for me and make money for Microsoft by clipping a coupon.

Um, no. Not now, not ever. One more privacy setting to keep track of, I guess.

Oh, and the scrollbars were broken there, too, so apparently Woot picked up a bunch of discontinued web designers for cheap. 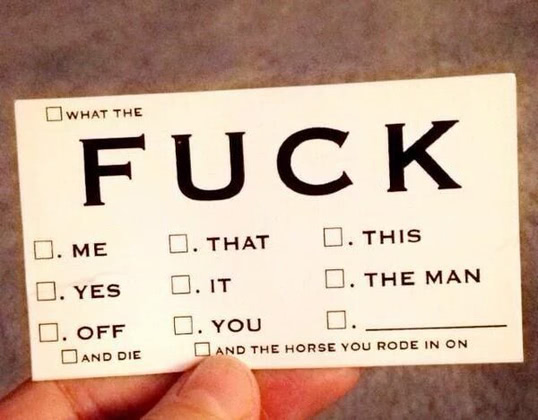