If you meet the buddha on the road, duck!

There Will Be Dragons

Dragon Maids, to be precise. In masks, apparently.

(hmmm, the face-masks are gone from the promo pics now; maybe they realized that dragons don’t fear Corona-chan)

(no, wait, they’re back; they must be rotating the image) 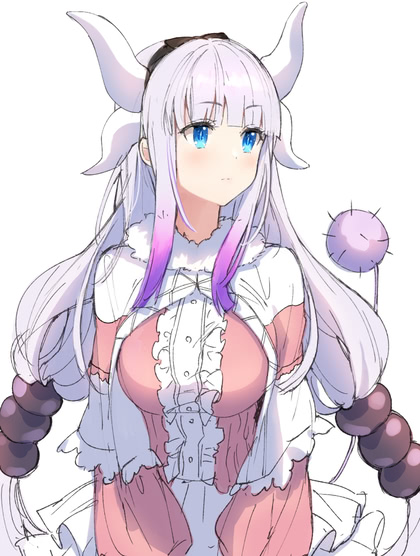 I solved my intermittent adhesion problem. PrusaSlicer was heating the bed with M190, which apparently doesn’t “stick” on the Dremel 3D45. The printer dutifully pre-heated the bed, but then turned it off, so it gradually cooled to around 36°C over the course of the print. Cooling plastic shrinks, so long, narrow items would tend to pop up at the ends.

Dremel’s version of Cura doesn’t use M190 at all, and just issues an M140 for pre-heating and another right before starting the second layer. PrusaSlicer supports custom gcode before layer changes, so I just added M140 S{bed_temperature[0]}, and all is well. It’s probably overkill to force it on every layer change, but it doesn’t hurt anything or slow down the print, and I can always refine it later.

Meanwhile, I’m pretty happy with the quality I’m getting: 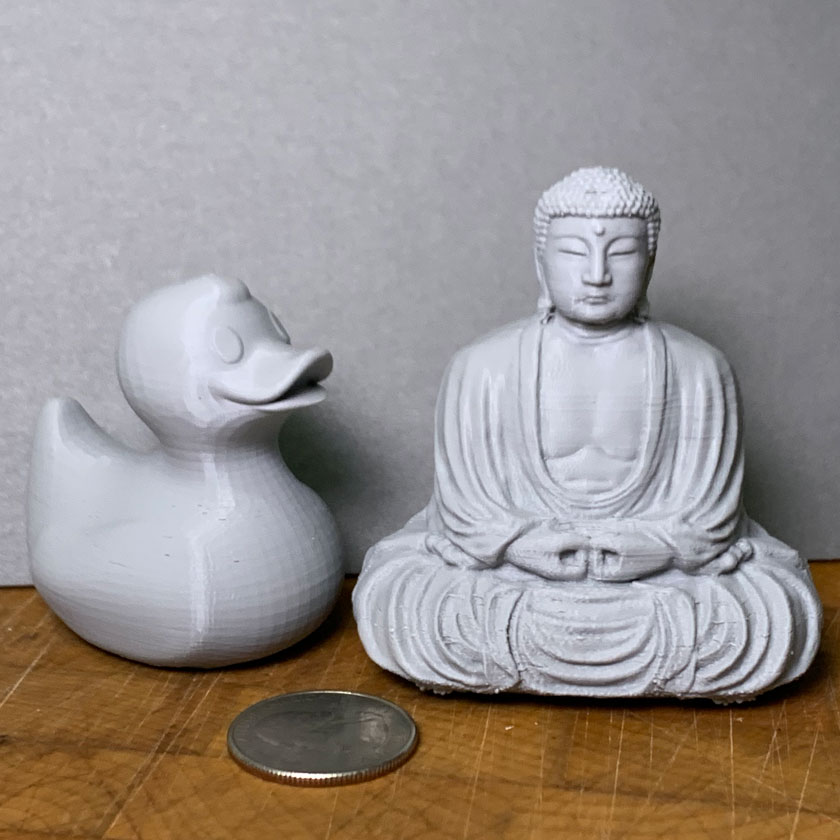 Hatchbox PLA, 0.1mm, 0% infill, no supports, 230°/60°; Buddha, Duckie. The buddha really should have been printed with supports, but I decided to risk it. The duckie has some layer-start issues that I’m still tinkering with.

Cooking is different at your house. 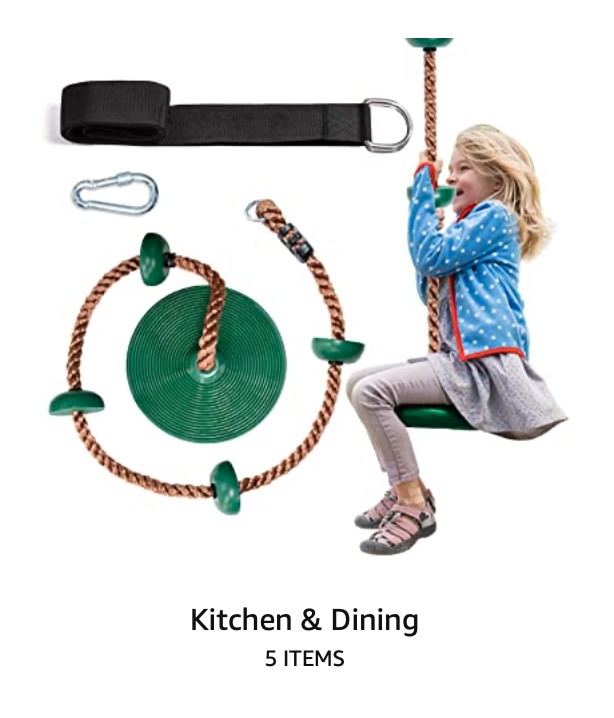 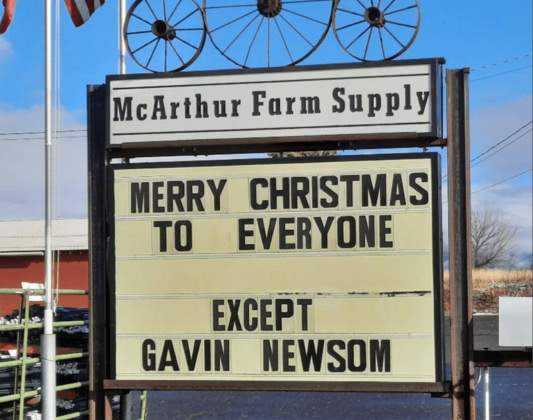 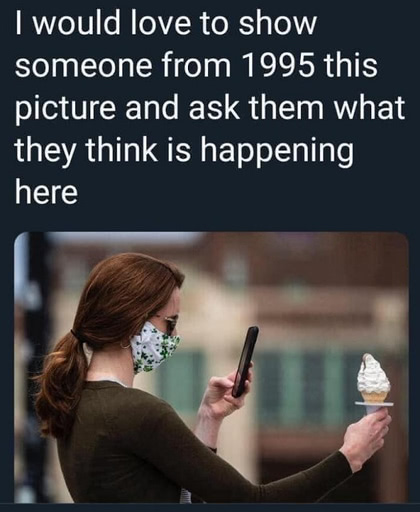 Santa was hung by the chimney with care… 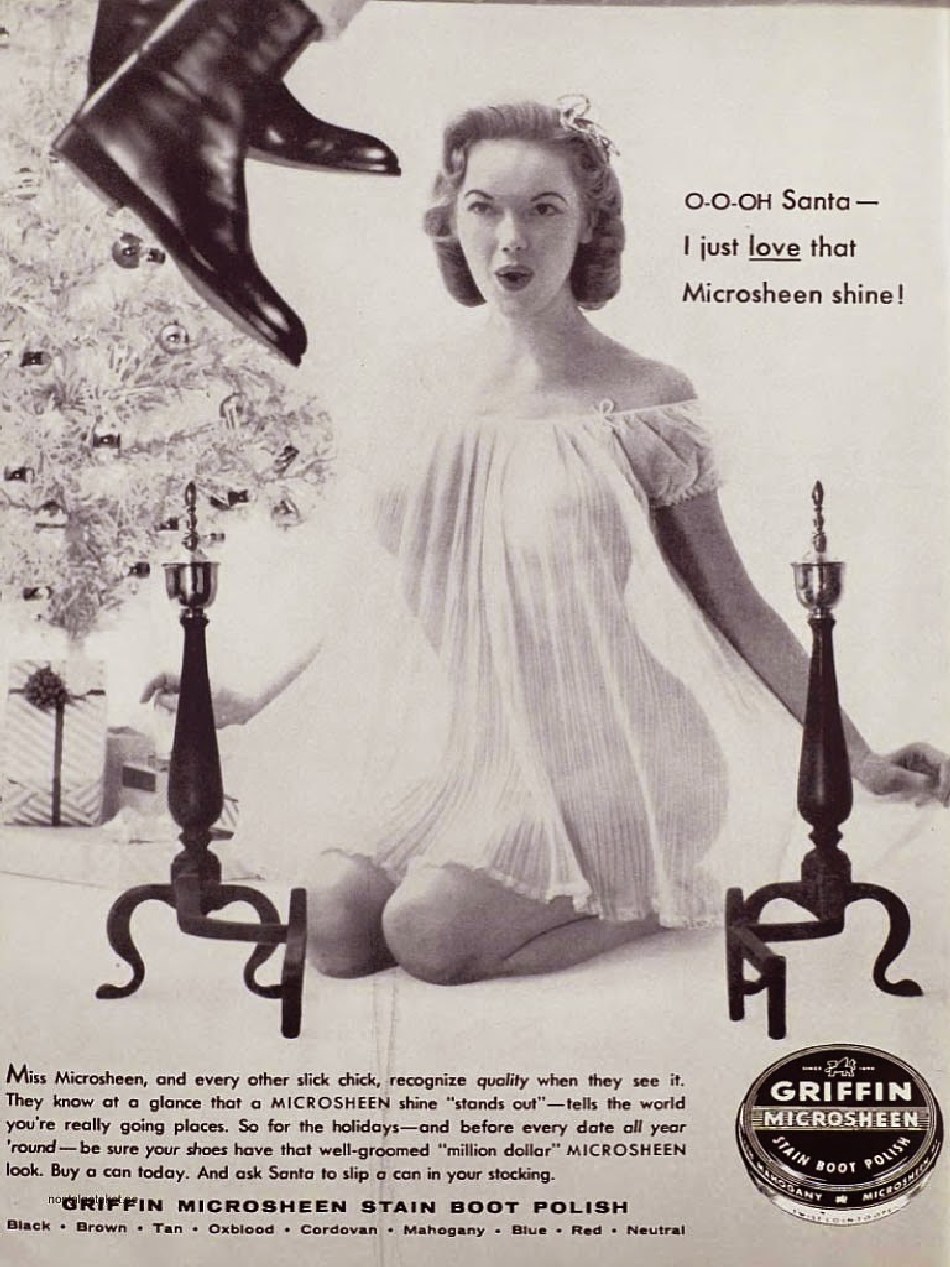