Lots of coincidentally-identical rumors exploding out of the tech press recently, about Apple’s un/confirmed plans for a self-driving electric car Real Soon Now. Given that they can’t release a new OS without bricking thousands of their own products, I think it’s a bad idea to give them the chance to brick their customers, too. And non-customers. 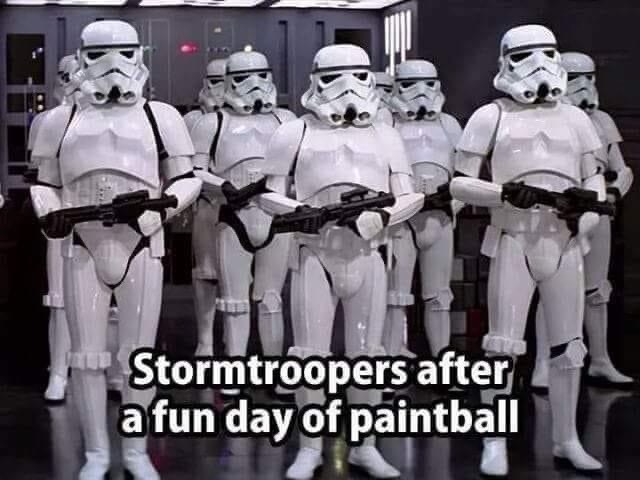 One does not marathon Bofuri, one mainlines it. Fingers crossed that season 2 shows up sometime next year.

I’ve been having difficulty watching pretty much anything recently, with all the never-ending lockdown theater, but I was able to watch half a season of Maple’s antics at a time. 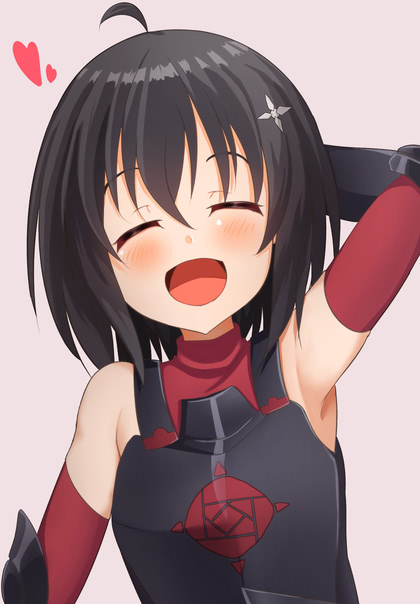 I’ll be upgrading the comment system tonight. Should be a trivial outage, and it’s not like I get a ton of comments in the first place… 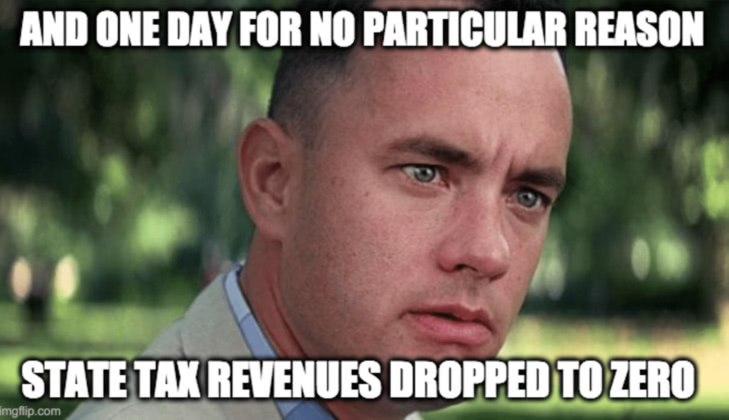 Given the Left’s ahistorical fondness for Guy Fawkes masks, I find it curiously appropriate that you can just substitute “Democrat” for “Gunpowder”. 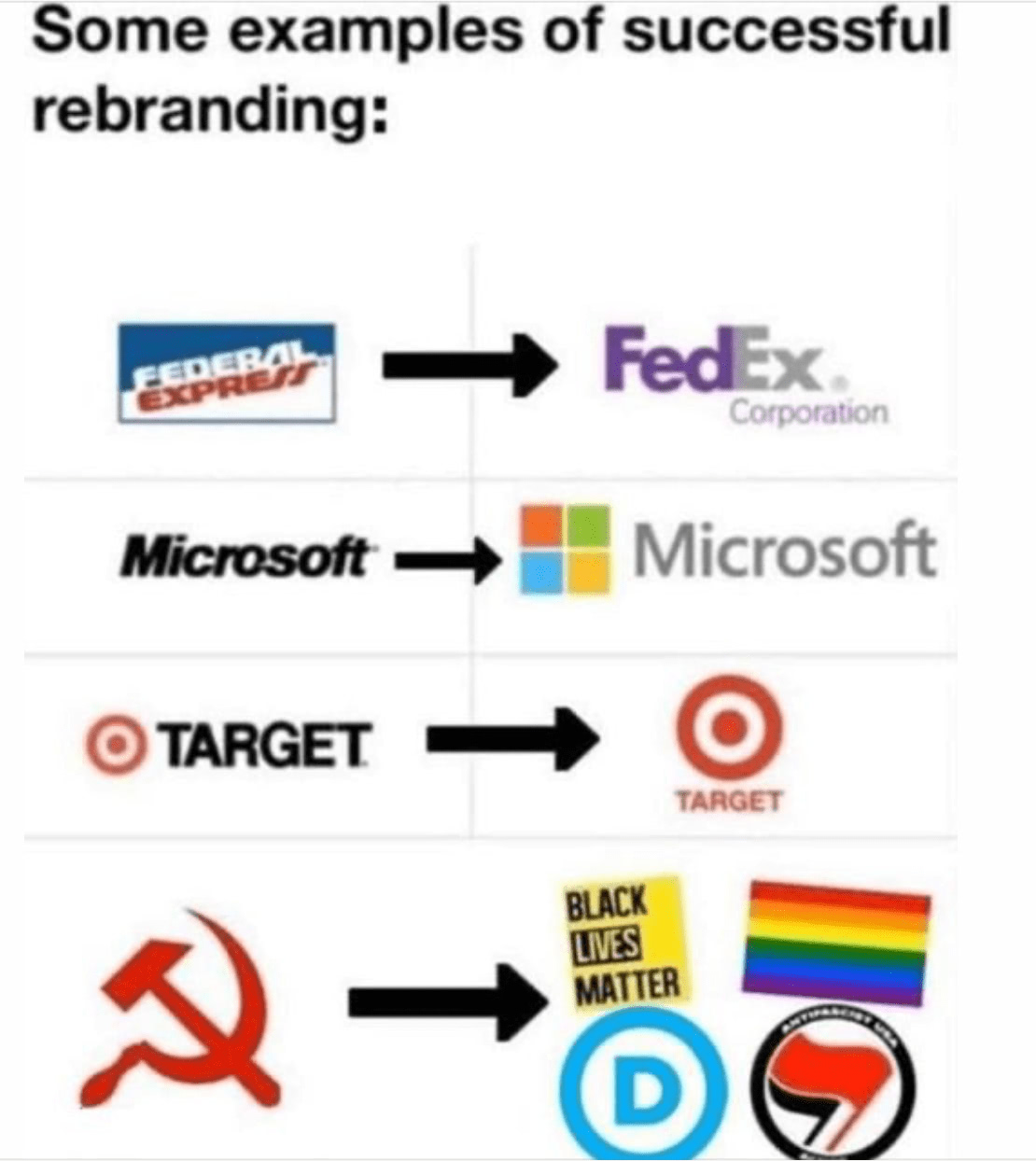 Robin McKinley’s novels have long been a comfort food for me, and last night it was the quirky Sunshine, which carved out its own little genre, the vampire/bakery/buddy-cop urban-fantasy. 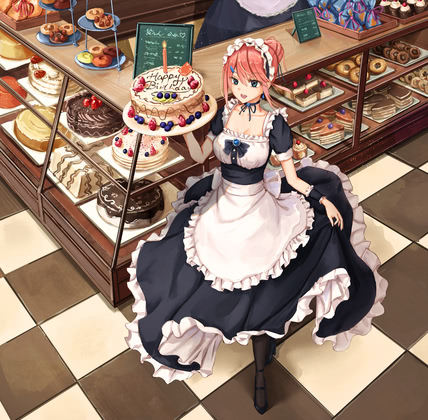 (yeah, I didn’t even try to find something that included all the relevant elements…)