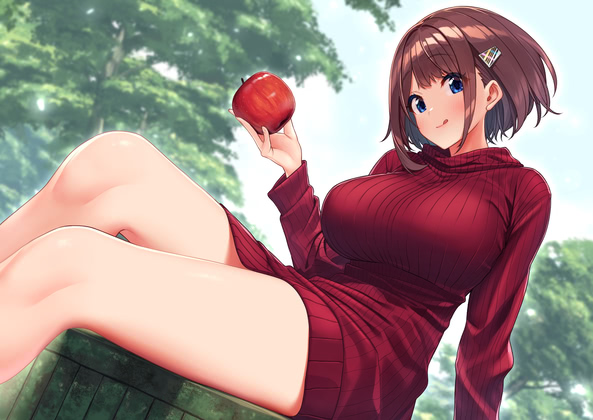 Porch Cat Prime is slowly adjusting to the new reality where there’s no longer a mutilated screen door for him to scratch on when he wants food or attention. He was very confused the first few days after I removed it, and even tried hanging on a window screen once, which was met with a face-full of water from the spray bottle. He will come into the house if I don’t block him.

Nearly-Identical Porch Cat (a cool gray instead of a warm one) shows up when he detects others being fed, but is very much the junior of the bunch. He’s pettable sometimes, but defers to the others if they decide they want what’s in his food dish. He’s smart enough to grab the meaty sticks first, though.

Solid Gray Porch Cat definitely lifts. He’s a bulky tom who’s all muscle, and despite his obvious health, is always ravenous when he shows up. He wolfs down whatever’s put in front of him and then checks to see if someone else is eating too slowly. Which is why Prime’s dish is up on the grill side table; Solid’s not much of a jumper. He shows an interest in coming inside, but hasn’t pushed his luck yet.

(I suspect they’re all getting much more interested in coming in, as temperatures drop into the 30s at night) 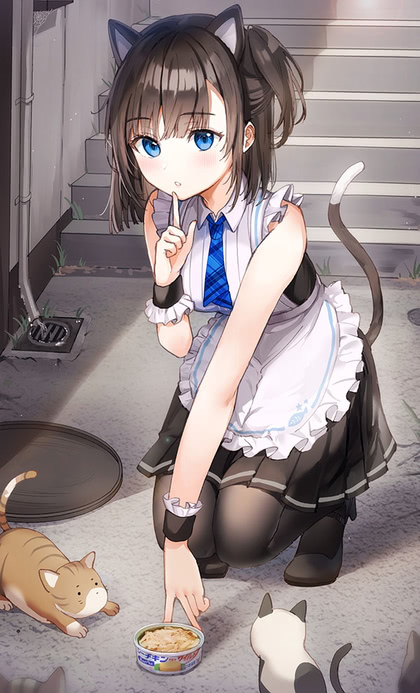 Tried out a third-party filament for the first time last night, the well-regarded Hatchbox PLA (in a nice dull primer-gray). The one catch with the Dremel 3D45 is that it takes a slightly smaller, narrower spool than most third parties ship, including Hatchbox. This is because Dremel stores the spool internally, both for a more predictable feed path and to keep the filament warmer and drier. The downside is that even their new spools only hold 750 grams of filament instead of the common 1 kilo. So first I had to roll half a kilo onto a recently-emptied Dremel spool. I won’t do that by hand again; next time I’ll use one of the power-drill spool adapters.

The first thing I tried to print with the new stuff was a sewing thimble, because it looked like a quick job with some nice surface detail. But it wasn’t something I’d printed before, so when it showed signs of shifted layers along the Y axis, I wasn’t sure if it was the filament, the settings, or the Y-axis belt. Checking the settings, Dremel runs their PLA at 230°C with the bed at 60°C, while Hatchbox recommends no higher than 210°C, with no specific bed temperature.

I made a custom config at 210/50 and printed a known good part, my monorail koma. Worked perfectly. I might try out the thimble again in one of the Dremel filaments, to see if it’s just something that slices oddly in Dremel’s version of Cura. I found some forum posts where people had layer-shifting issues with some similar prints that went away if you rotated the model before slicing, and I remember a rounding issue in a gcode generator I used with the Nomad CNC as well.

Next up, hairspray on the bed. 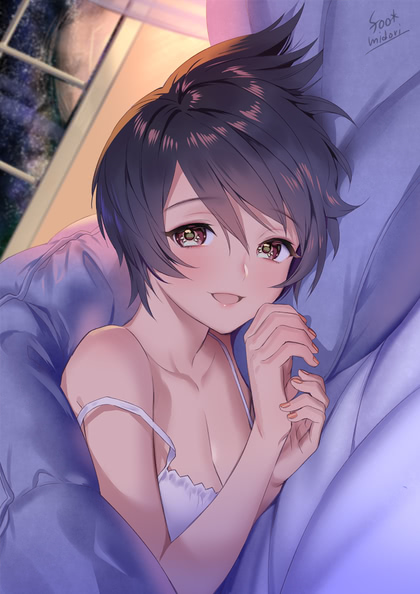 …for getting the first layer of a print to stick to the glass bed, as opposed to the glue sticks Dremel recommends. I’ve only had a few minor issues with parts/supports not sticking, but sometimes they stick so well that they leave a completely clean spot that’s hard to fill in. I have a second print bed, so I can switch back and forth to see which method I prefer.

If five Amazon packages haven’t left the warehouse yet and are all supposed to arrive tomorrow by 10 pm, how will they be shipped and what day will they actually show up?