I only check the catchall mailbox for my domain about once a month, because it’s almost entirely spam sent to randomly generated addresses. As I’ve mentioned a few times, a fair amount of it is in Japanese.

Checking it last night, it seems I’ve started getting weekly newsletters from a kinky church in Japan. Wait. Stop. I meant a church in Kinki, Japan. That’s not nearly as interesting. 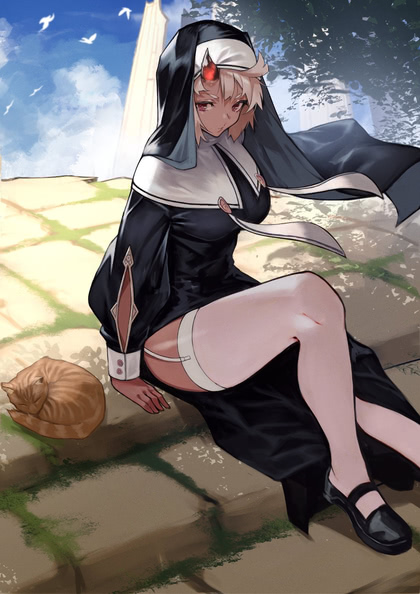 I’ve never really understood those. Even if you hacked my computer’s webcam, you’d only see me from about mid-chest up. To get my dick into the picture, I’d have to stand up and risk keyboard damage. Yeah, try explaining that one at the Genius Bar.

The vast majority of 3D-printable designs available online are parts and tools for making 3D printers. Still. I’ve only printed one of them, an Olsson torque wrench, because nozzles wear out, and I’d really hate to strip a thread changing one.

D&D minis and dungeon tiles are also available in quantity, but most look like crap unless you print at the highest resolution, which takes hours to days for each one. And many still require substantial post-processing. In addition to painting. 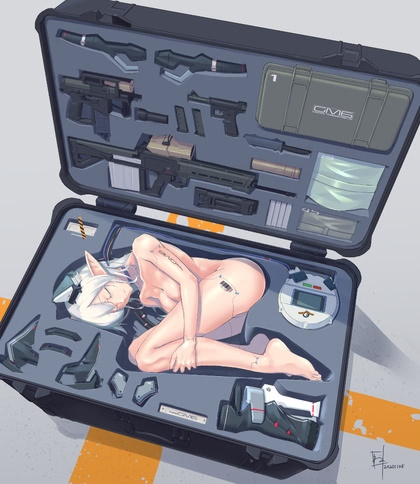 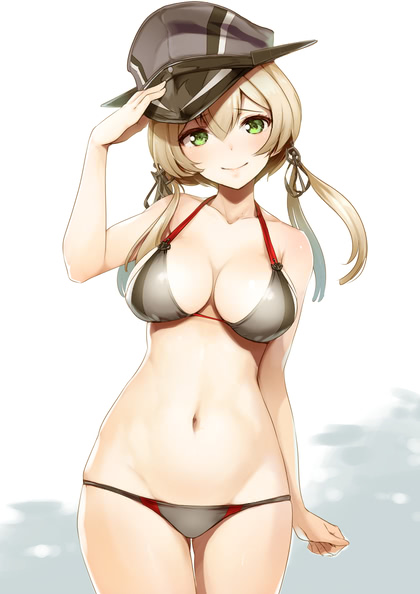 That’s what she said

Hillary Clinton on the election:

“No, it doesn’t kill me because he knows he’s an illegitimate president. I believe he understands that the many varying tactics they used, from voter suppression and voter purging to hacking to the false stories – he knows that – there were just a bunch of different reasons why the election turned out like it did.”

Oh, wait, she means Trump, not Biden. I guess that was what gracefully conceding looked like four years ago. 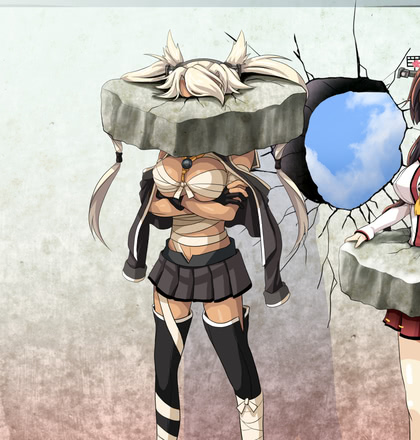