Brought To You By Apple,…

“Where QA is for the little people, and by that we mean paying customers.”

Made a more realistically-sized take-up reel for the baby takadai, to replace the entertaining-but-cumbersome filament spool. Belatedly remembered that bridges need two ends, and printed separate top and bottom pieces instead of a mess of spaghetti. More precisely, I halted the print before it started printing the spaghetti, and then made a snap-on top piece. 😁

Printed a Pokemon Go aiming device. Not because I have any great interest in running around Maskifornia catching mons, but just because I need to open the game up occasionally now that you can transfer them directly to Home (and in many cases, to Sword/Shield), and I might as well catch a few while I’m there. I liked the way this one was customizable, so I could enter the specific measurements for my phone and case. I did not like the fact that the creator has never heard of curves, so I had to sand the sharp corners.

I also printed a set of TUSH, a very popular design for an open filament spool holder that uses common skateboard/inline bearings, which I had enough of. This came in quite handy when the first attempt to print the sanding sticks failed completely due to lack of filament. This is the spool of ECO-ABS that came with the printer, and about halfway through it was miswound. I had to unreel about 8 feet of it to find the overlap, then wind it back on and feed it back into the machine. The spool of red PLA that I used up completely didn’t have this problem, so I’m 1 for 2.

I did not download and print this girl. She’s clearly expensive and high-maintenance. Also high-poly. Clever idea for the glasses, though. 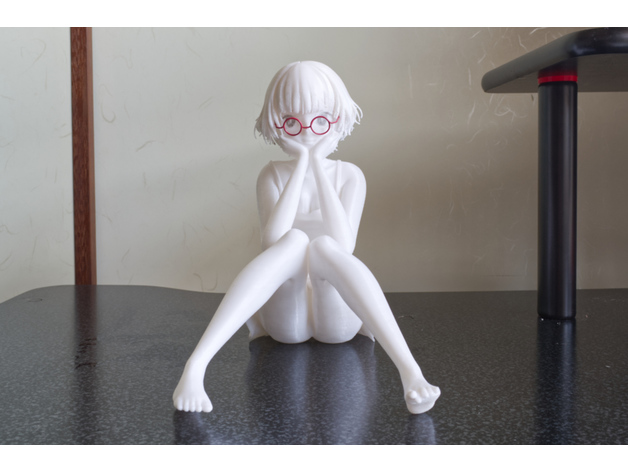 Still a ways to go, though…

One of the things that made the baby takadai kits a bit complicated for many of the buyers was that each one came with a small spool of some exotic plastic-coated fiber. I got a pretty thin polyurethane over an even thinner steel core, and I’m very glad I didn’t try to use it first, as had been suggested. I did a little sanding with emery boards to make sure mine was smooth enough not to snag yarn/string, then made a few test braids.

Since it was so thin, I figured I’d use two strands per bobbin, and started tying it into a loop with my usual fisherman’s bend to attach it to the leader cords. It snapped. After several tries, I learned just how much I could tighten the half-hitches so they’d hold without breaking when I pulled the knot tight.

Then I started winding them onto the bobbins, and my fingers quickly reminded me that I was working with a loop of thin wire, as it dug in and abraded the skin.

Actually braiding with it was a real pain in the ass because, again, wire, so it was stiff as I worked the sword through to open the shed, and then held all the kinks I introduced in that process. I was ready to quit after about four inches of braid, but I settled for swearing to never touch the stuff again and give it away at the first opportunity. As soon as I’m done, I’ll take a picture and switch to something that better shows off the potential of my new koma and take-up reel. (which may not get finished in time, but as long as I can get some good pictures showing things you can’t do with the stock parts, I’m good) 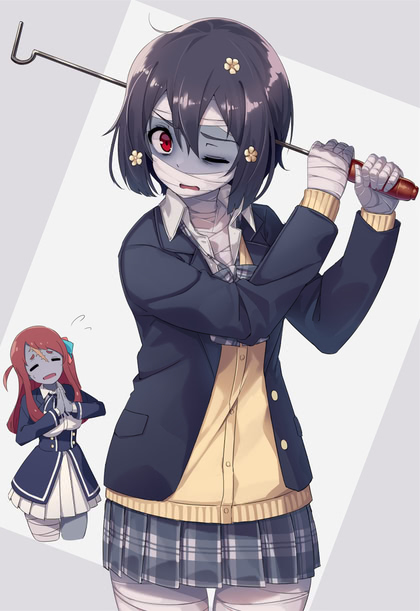 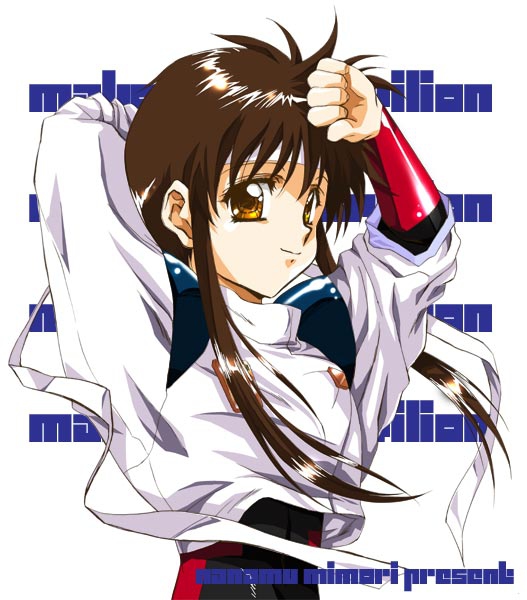