Music to hashtag by… 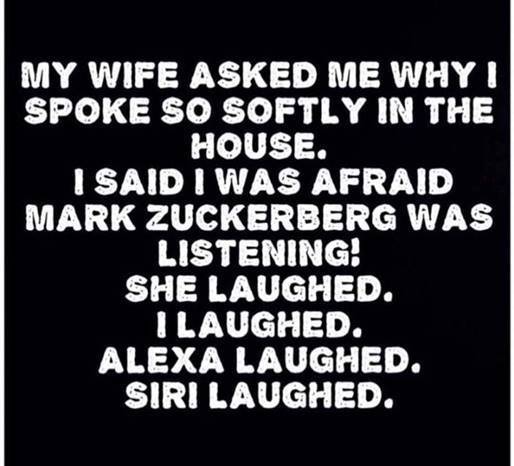 I apologize to your memory for visualizing Joe Biden careening across the country to the tune of Yakety Sax, chased by an ever-growing pack of Leftists who just figured out that they were taken for a ride. 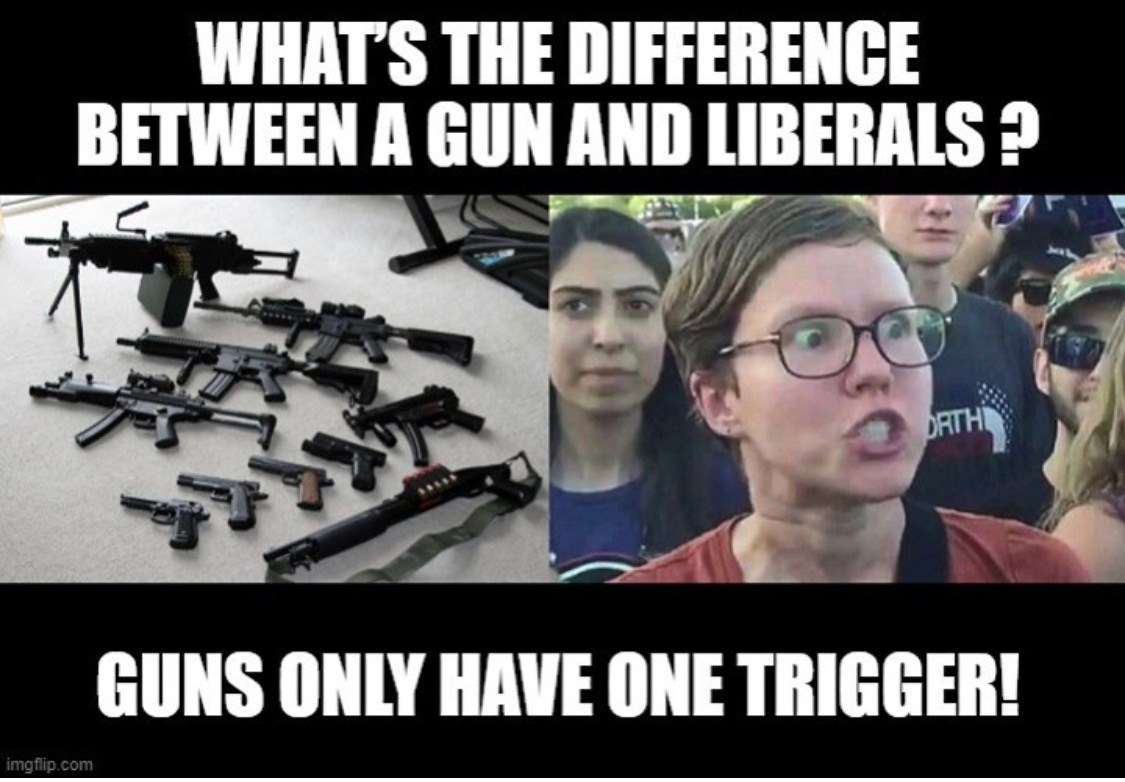 I am not yet in charge of the in-house Github environment at work, which is good, because the upgraded version includes the change where the default branch in new projects is now “main” instead of “master”, which will ripple through everyone’s automation. 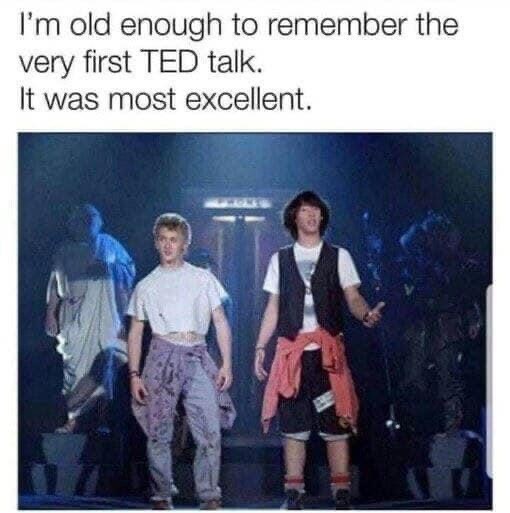 “Oh, come on, the last time they caught someone stuffing ballot boxes in South Philly was all the way back in (checks notes) March, and it was only one elected official taking bribes from a former US Congressman on behalf of his clients. Move On, Trumptard, you’re paranoid!” 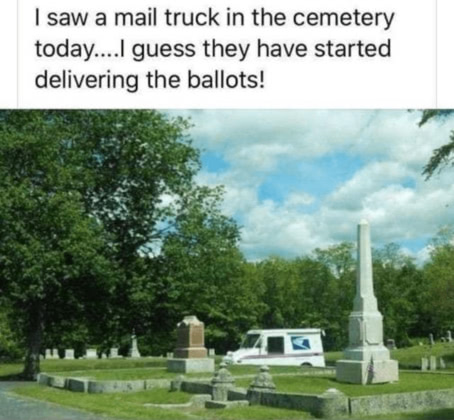 “Speed, Groove, speed is your salvation.”

When I started downloading the new 4GB Genshin Impact update on my iPad Mini, it looked like it was going to take a very, very long time. After ten minutes, it was at 0.3%. Then I suddenly noticed that I couldn’t surf the web on my Mac, and looked down to see the update coming in at 15 MB/s or higher. Done now!

On the bright side, you can now mark specific weapons as “locked” so you don’t accidentally recycle them into upgrades while cleaning your inventory. 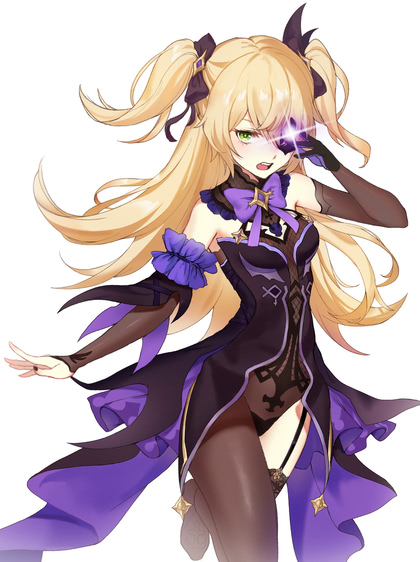 Note: it is canon that Fischl is simply bonkers. Her chūnibyō-induced delusions seem to tie into the main character’s backstory, but I don’t think they’ve explained where she got it all from.