One good reason not to use the free-for-makers Fusion 360 is that exporting your design to STL requires saving it as a cloud project and then rendering it in the cloud. Which takes several minutes even on simple models.

(and I’m not even designing in it, just using the customization options from someone else’s design, the ABLE System connectors, created by a user with no Thingiverse profile whose only video doesn’t show up as uploaded by the user who owns it, who doesn’t seem to have any other archive or discussion of his work, by anyone, anywhere…)

This, by the way, looks like a better solution for a tinkertoy takadai than the Jonction-P system I mentioned earlier, largely because that one is incompatible with my monorail design for koma. I’ll just have to redo it in OpenSCAD to scale it to different square-dowel sizes, and then add a few custom parts.

The key feature of both is that they print at an angle both for strength and to eliminate any bridging that would require supports. 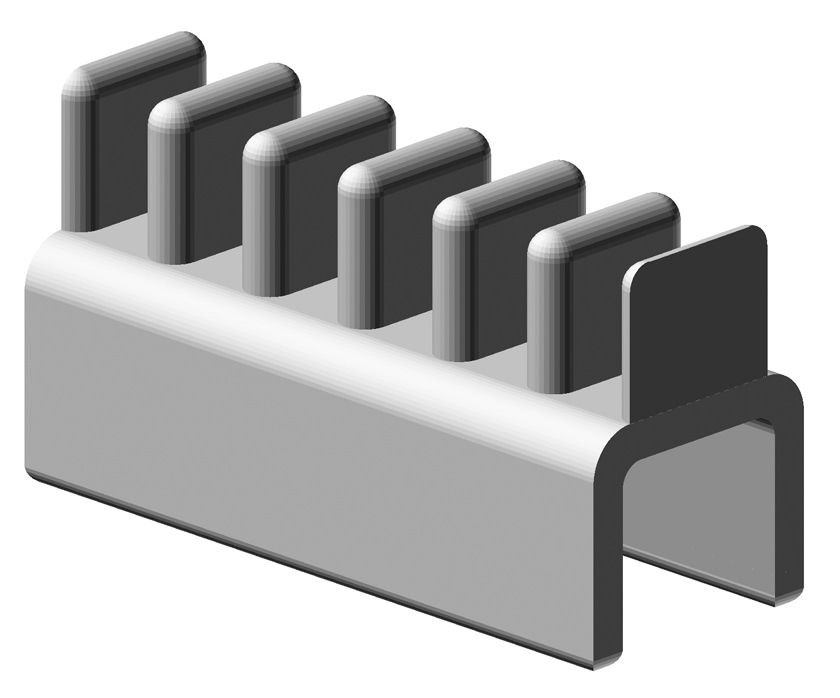 “It glides as softly as a cloud” on a half-inch square dowel, and required no trimming or sanding. Printed with PLA at 0.2mm layer height and 20% infill, it’s quite sturdy, even the half-pins at the end that are 1.65mm thick. I’d give it some light sanding before trying out a fiber like silk, but I mostly prefer yarn anyway.

A takadai built around these koma would be roughly 18x18 inches, and capable of pretty much any standard single or double-layer braid. It would be able to take full-size bobbins (no more crowded than a Braidershand extended takadai), although not necessarily five pounds of them per arm. 😁

I’m going to predict that if it is proven that even one state was illegitimately flipped from T to B, even by a series of completely innocent mistakes, The Narrative will immediately switch from

“Trump’s making it all up”

“Trump’s behind it all.”

The incantation “Reichstag Fire” will be invoked.

Hey, remember that thing I bought one of? 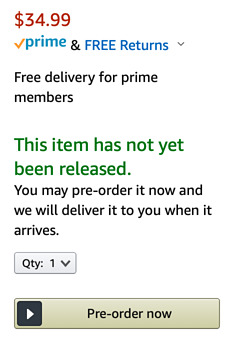 This did not go well. Now I know what the “build plate adhesion” checkbox is good for. 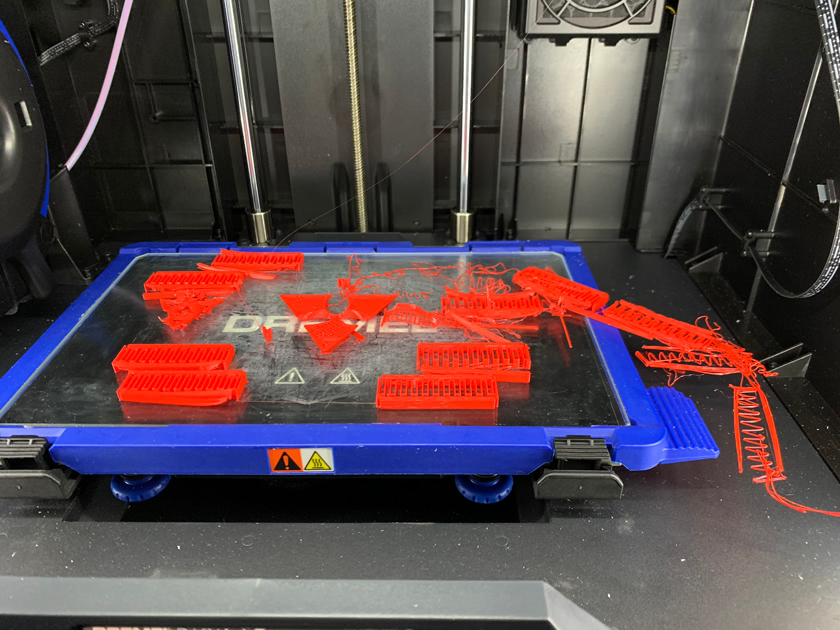 (Update: I started a simpler print job and watched it fail to lay down the first layer consistently, so I stripped all the glue off the bed, laid on two new layers, and went through the manual leveling process again. Looks a lot healthier now) 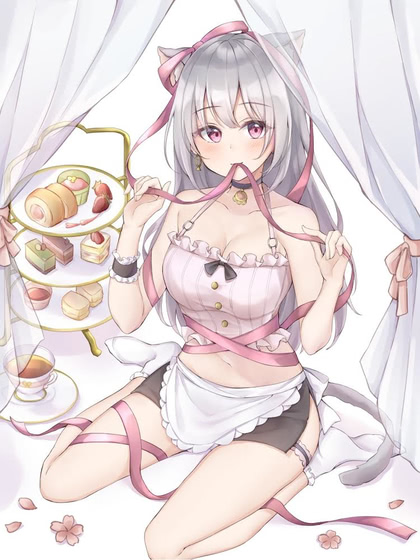 To be clear, I’m not claiming she’s responsible for my filament snarl. I’d forgive her instantly…