Harry Get Your Gun

I’ll need to re-read Battle Ground at leisure, just to catch everything that’s been stuffed into this novel like a turkey full of Christmas presents and explosives.

My mental picture of Butcher writing this book has him hunched over his keyboard at the end of a three-year bender, sounding like Captain Kirk: “Can’t… stop… dogpiling on Harry. Must make… everything… bigger. Too many… secrets!”

If you hate half the people in the country, you’re the bigot.

If you mobilize the full force of both traditional and social media to bury and discredit a story in a way that would shame a Soviet-era Pravda editor, you’re definitely the bad guys.

Judging from the Pixiv charts, the Genshin Impact producers have carefully studied certain successful shipgirl games and made sure their female characters are all waifu-worthy fanart-bait. I think I’ve unlocked some male characters, but I just send them out on jobs, and use the jailbait fetish princesses for questing. I think the artists have managed to give every girl distinctive underwear, which you get a good look at when they use the glider or climb walls. Which you do a lot of.

Amusingly, the built-in camera feature is disabled in flight mode.

"Now make her do the crawl action."

"She doesn't need to crawl." 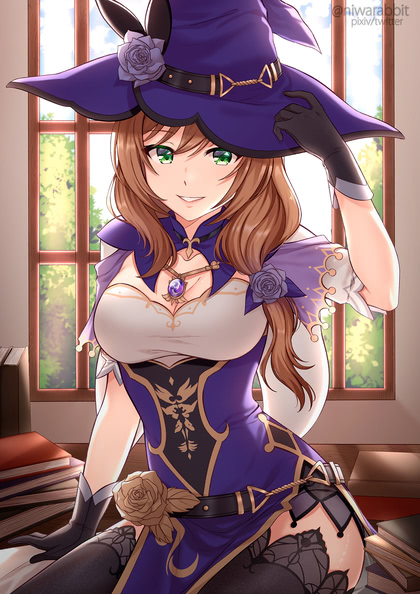 Apparently they’ve turned DDoS protection on for the Pixiv API server, since it’s currently rejecting all requests and demanding a CAPTCHA. Which my Python scripts do not appreciate.

An alert box I’ve never seen before pops up while I’m doing something else, warning me about a connection attempt from a device that I need to confirm with the supplied passcode. By the time I’ve parsed the message that the device is my phone (which has been happily syncing to this Mac for two weeks now) and crossed the room to get it, the alert and its magic passcode have vanished.

There was nothing on the phone’s screen to indicate that it had requested some form of access or was waiting for a passcode. I guess I’ll just have to wait for it to happen again and hope that I have both devices within a foot of each other and am not actively using either for something that would be disrupted by random context switching. 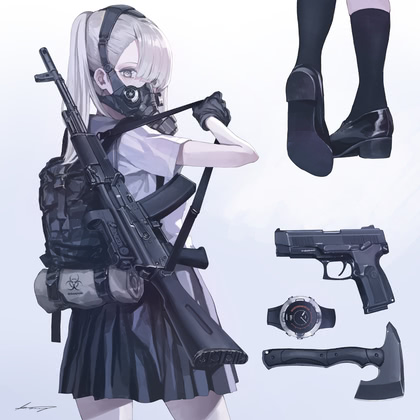