Brought to you by the letter I

The trending Pixiv tag #I字バランス (“leg-hold pose”, literally “letter-I balance”) separates the artists who know anatomy from the ones who really don’t understand how legs are attached to the body. 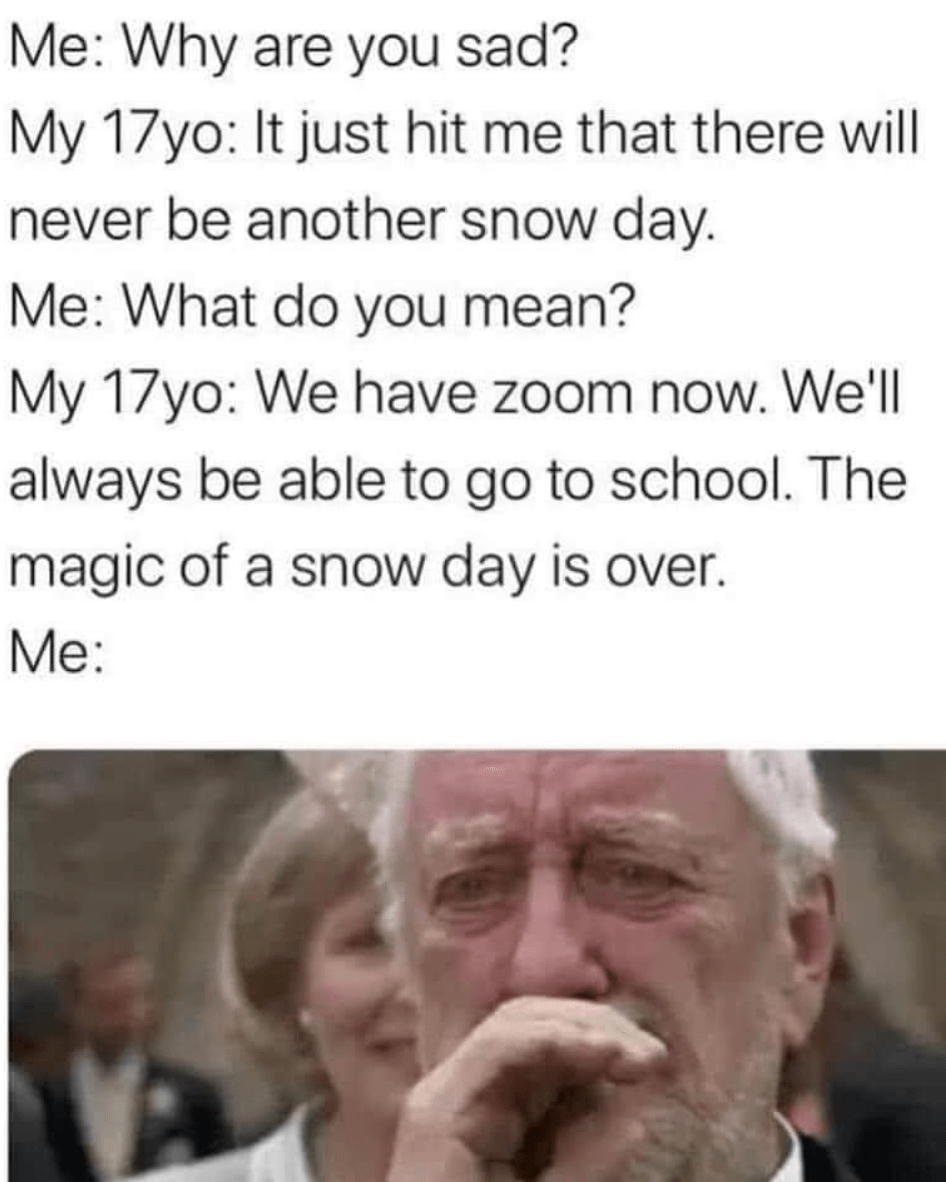 I’m finally off of my old 12-inch MacBook. The nearly-last step was stripping down the install and virtualizing it. The plan was to create a new Mojave virtual in VMware, add a second disk big enough to hold the old install, mount the old machine in target disk mode, clone from A to B, shut down the virtual, and swap the drives in its config file. I have done this before, and it worked.

This time, the perfectly good OS install image booted up but refused to install, insisting the installer (created with Apple’s official tools) was “damaged”. Never mind that that exact same ISO had been successfully used to install Mojave twice before… 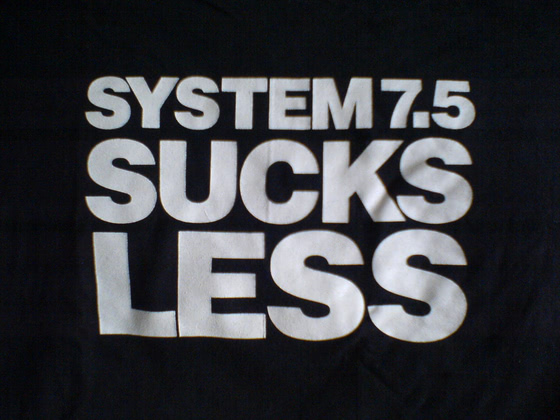 However, while it refused to just install the OS, it was happy to format the disk and restore a Time Machine backup onto it. So I booted the old machine back up, fed it a freshly-formatted USB disk, waited, attached my shiny new TM backup to the virtual, and said “go for it”. It happily launched the OS installer it had claimed was damaged, installed Mojave, upgraded it to match the release the backup had been made with, and then restored all my data onto it. Except /usr/local, because why would I ever want that?

(because my shell was set to /usr/local/bin/bash, of course…)

I can’t run any of my 32-bit games on this virtual (because Apple has never exposed APIs in a way that VMware or any other virtualization software can use to provide decent graphics performance), but everything else works, and the only games that worked on the MacBook will run fine on any of my Windows boxes.

Or on the Mac Mini I’m leaving at Mojave. I’m keeping the virtualized MacBook on the Air for a while, so I can pull anything off of it that might have been missed in my manual migration, but eventually I’ll move it to the Mini as well.

Counting the stripped-down image I just made, I now have five separate backups of the MacBook, so it’s safe to scrub that machine completely, install Catalina, and use it as the lightweight sterile Japan-vacation laptop.

In the Spring. Because the borders are still pretty darn closed right now, with no end in sight. (TL/DR: camp out at the Consulate to get an appointment for a new visa, and if they issue one, show up at the airport with the right kind of negative Covid test result issued in the previous 72 hours) 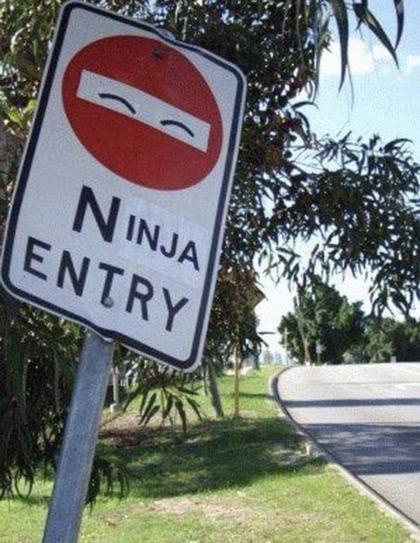 On that note, I added the Planyway add-on to my vacation-planning Trello board, and it dramatically sped up the task of moving the trip from November to March. Even at the free tier, it’s basically the calendar that Trello should have already had built in; it not only allows you to drag items onto the calendar from your lists, but it has an honest-to-gosh Day view.

This time, Scoldilocks. It’s nice that she catalogs her mental issues to reinforce the context of her recommendation. Honestly, as susceptible as she is to outside influences, I’m surprised she hasn’t transitioned yet.

In Catalina’s Mail.app, if you toggle off “Organize by Conversation”, it is incapable of viewing the messages marked as part of a conversation. Click on one of them, you see the correct body; navigate to another with mouse or keyboard, and you continue to see the body of the first. You have to go to a message that’s not part of the current “conversation”, then go back to see the next message. This behavior is only possible if no one ever bothered to QA what happens when you turn this option off.

Apparently if you want to see a simple list of messages sorted by date, author, etc, you’re holding it wrong. 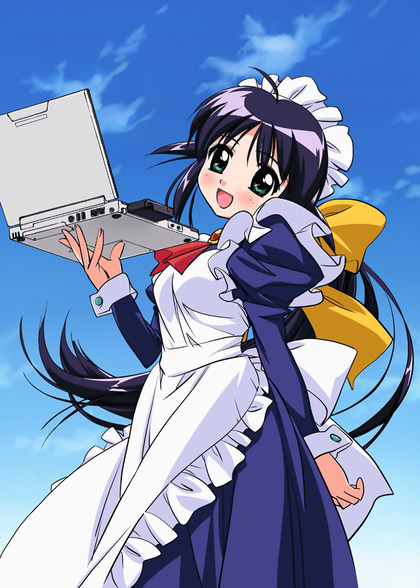