The Gods Must Be Evil Maids

The Japanese title for the film “The Gods Must Be Crazy” was コイサンマン (“man of the Khoikhoi/San people”). I just learned this, because the Amazon Prime video version of the movie has the Japanese box art. Adding to the goofiness, the “trailer” is just a random scene of some of the side characters, with a completely different tone from the core of the film.

Apple and the Evil Maid

Apple left a debug interface open on their T2 security chip, potentially allowing anyone with physical access to your laptop to tracelessly hijack it, even with full-disk encryption (by keylogging your password).

Be careful to distinguish between the evil maid attack and naughty maid attacks; the latter only happen in anime. 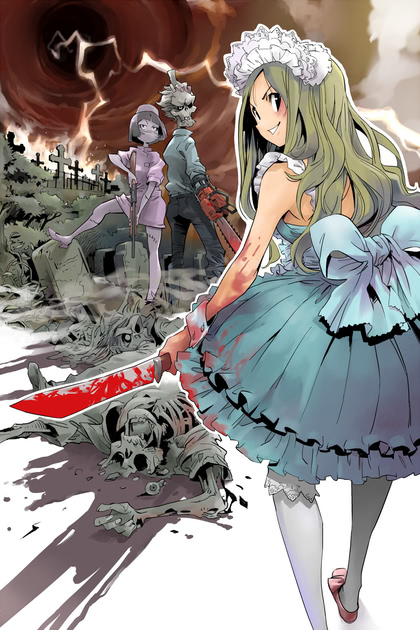 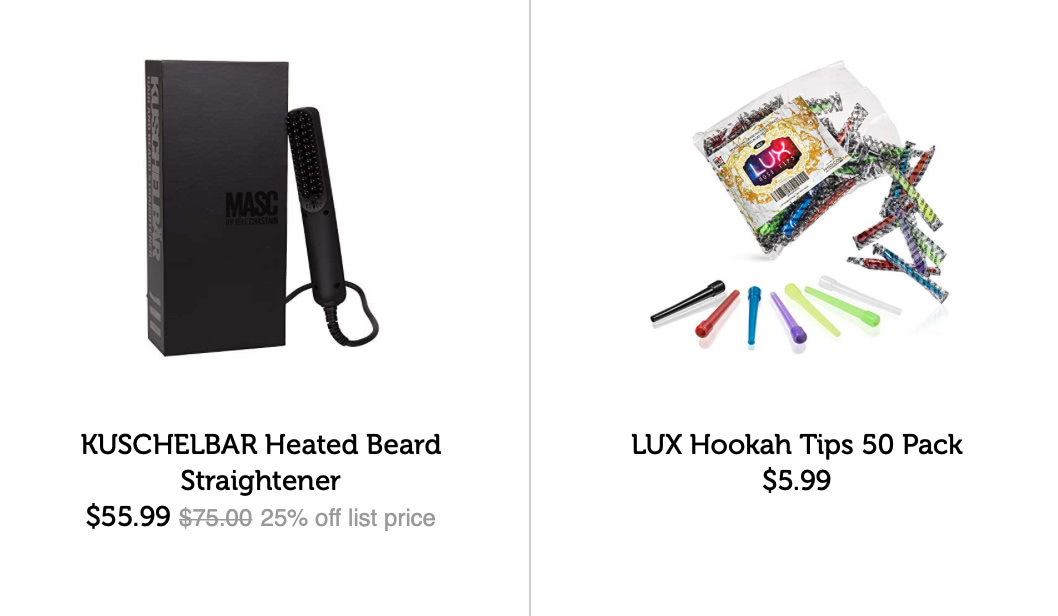