One of these fonts is not like the others…

AI: not a big fan

The big feature in FontExplorer X Pro 7 is, and I quote, “the all-new, AI-powered Discovery Engine”. The first thing it discovered was my new laptop’s CPU fans, which spun up to full speed for what felt like days but was probably only hours.

Spoiler: if you ask it what fonts are similar or would pair well, the suggestions are displayed alphabetically, and you can’t see the original at the same time to evaluate how well, say, Adobe Caslon pairs with Rigid Square. No kidding, that was on the list. So was Helvetica Ultra Light Condensed Oblique.

Amusingly, Lithos is only similar to knockoffs of Lithos, and should only be paired with knockoffs of Helvetica. 😁

(and yes, my font library includes two full suites of knockoffs, rescued from my archives as I consolidated everything onto the Synology NAS: the CorelDraw 7 bundle and the infamous Bay Animation shovelware CD, via DynaCom; I don’t actually have any real use for them, since I can get pretty much anything through my Adobe CC subscription)

The only major thing I haven’t migrated from the old MacBook to the new Air is email. Mostly because there are still reports of significant bugs in the Catalina version of Mail.app with importing large mailboxes, especially ones that go back multiple releases. So I’m exporting everything over about 3 months old into my EagleFiler archive, to minimize the potential loss.

After that, I’ll strip all the migrated apps and data off of the old machine, de-cruft it as much as possible to free up space, and virtualize it so I can run my (many) abandoned 32-bit apps.

The website for the online freemium RPGlike Genshin Impact is a cleverly disguised load test. And the invasive “anti-cheat” system was recently patched so that it only takes over your PC while the game is running, instead of “always”. Or you could play it on an iPad, where only Apple gets to monitor your every breath. 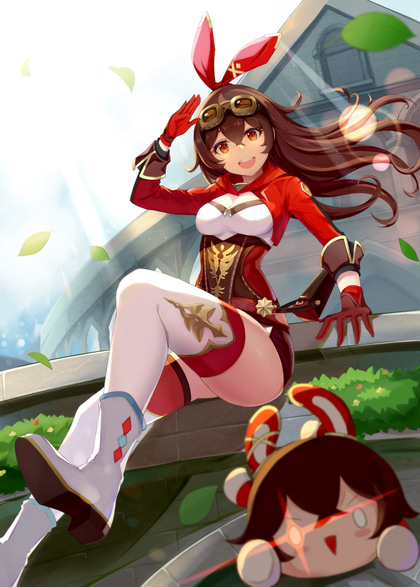 I like using Amber as the PoV character, since she wears hot pants. This satisfies the well-known “if I’m going to stare at a cartoon ass for hundreds of hours” constraint. Not that Lisa’s view is dull…

Note: much like anime, switch the voices to Japanese for a better experience. Since you get subtitles for all quest dialog anyway, there’s no loss of information. The iOS client is playable, but mostly useful for crafting and non-combat quests. 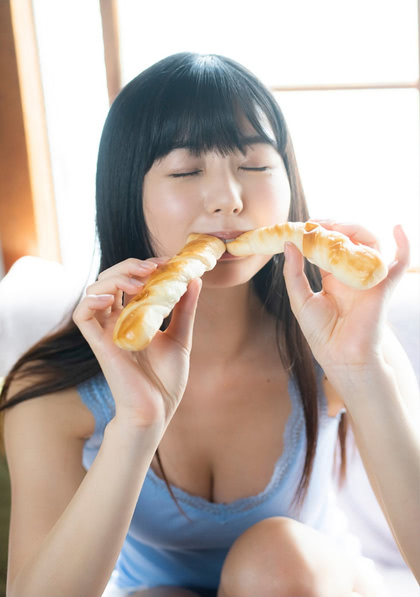