The mayor of Chicago showed up at a news conference cosplaying a pack of Clorox wipes, as The Corona Destroyer.

“Who was that masked lunatic?”

When your product is a commercially licensed document-production Python library that costs a minimum of $1,705 per year (with a stripped-down open source version on the side), one would think you’d keep your own documentation current. Instead, I keep tripping over references to files that are either missing or misplaced, even after registering to download a trial of the commercial version.

Just got an email from Bank of America with the following subject line:

J, be alert. Hackers are targeting home networks like yours.

(it was a legit email, by the way, with both the envelope headers and the body links all going to consistent BoA-owned domains; but how do I know that without careful inspection?)

Courtesy of UPS, my new laptop is getting more vacation travel than I’ve had this year. It’s still supposed to make it to my house today, despite having just arrived at Oakland at 5am this morning.

Why is this running on my Mac right after a reboot?

I’d ask why lsd and tccd (and cloudd and SafariBookmarkAgent and suggestd and…) are chewing holes in the CPU for ten minutes after reboot, but that’s not a new problem.

(I will not be migrating my existing installation to the new one; this might improve things slightly…)

For the ghouls salivating at the thought of Trump’s imminent demise by Corona-chan, testing positive does not mean death, hospitalization, serious illness, or even sniffles. Most likely it just means that Biden’s handlers can cut back on the ritalin for a week or so.

Smoke gets in my eyes

Oh, look, the wind shifted and Silicon Valley is covered in smoke and ash again. Thanks, California “forest management”! 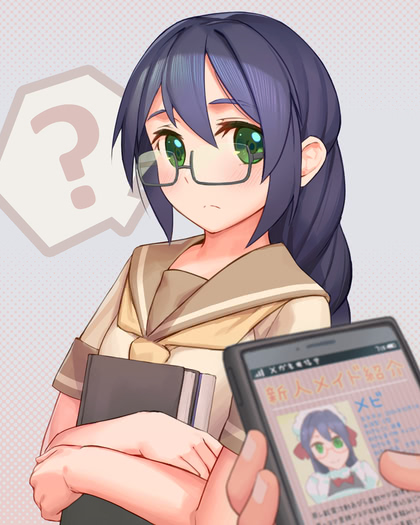